Written by Ashley Van Camp on October 31, 2016. Posted in Opinion

As Halloween arrives tonight, parents, trick-or-treating children and even college students around the U.S. are left thinking about the recent clown sightings and whether they are an elaborate movie promotion or truly people wanting to scare others. 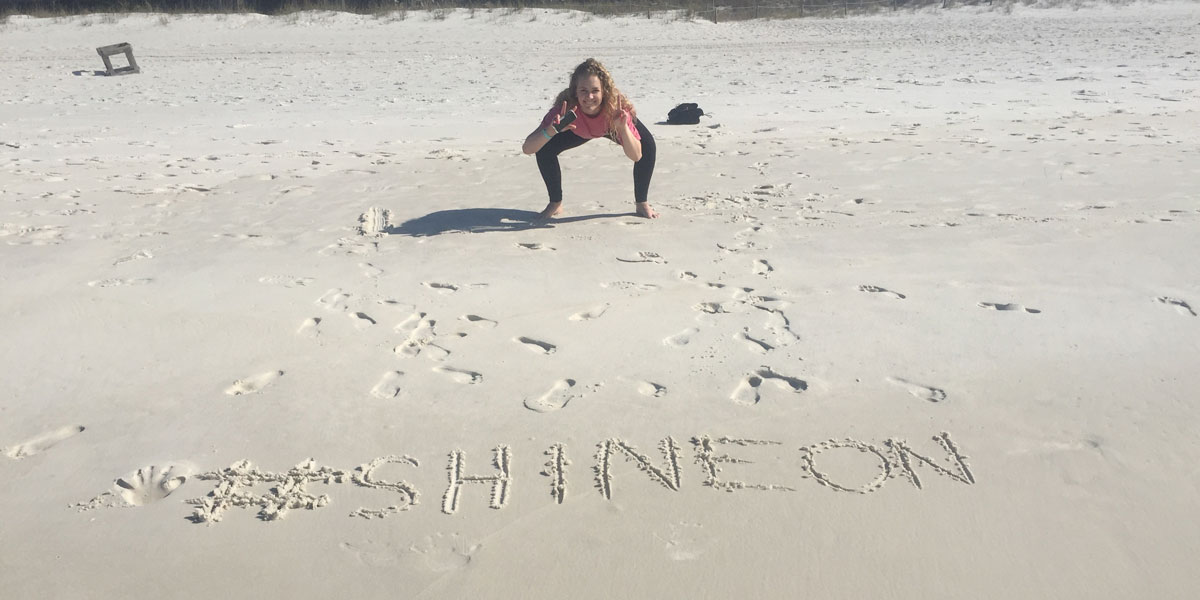