Written by Michael Klussman on April 23, 2018. Posted in Opinion

“By three methods we may learn wisdom: first, by reflection, which is noblest; second, by imitation, which is easiest; and third, by experience, which is the most bitter.” –Confucius 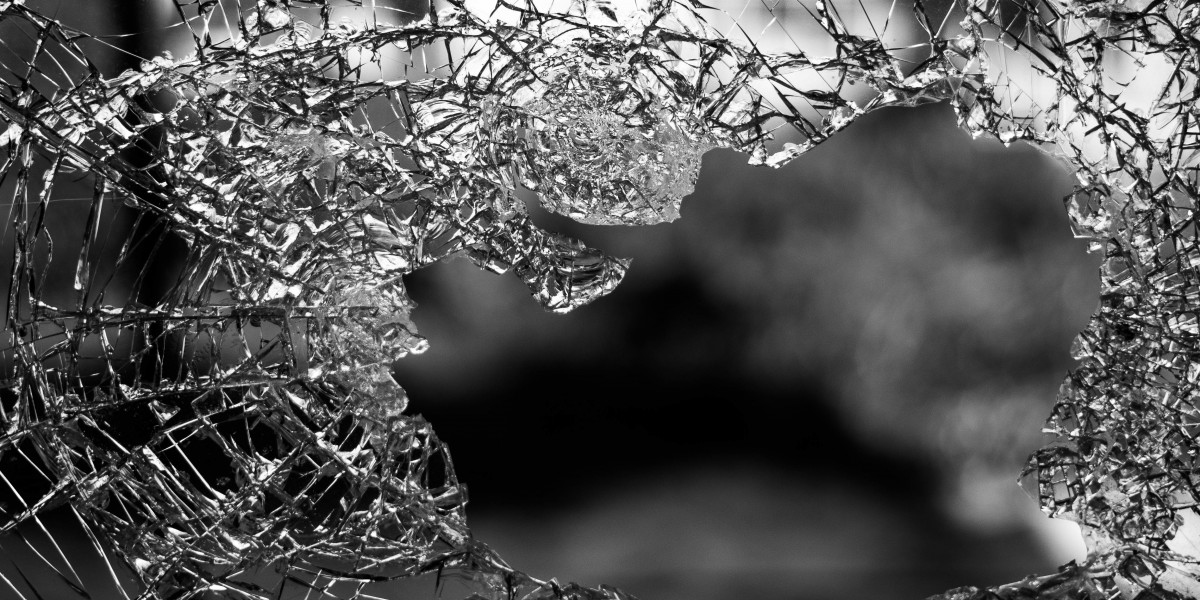 It was a typical spring morning as I drove to work that day in March.

Pulling into the parking lot of the candy store I worked at, I switched on my auto-pilot mode and made my way across the pavement, through the back door and into the office.

As I was sitting at the back desk clocking myself in for the day, my assistant manager Susan came into the back to greet me, or so I thought.

“Michael, the store was broken into last night. Nothing was stolen, but we need to clean up the front entry way before the store opens.”

I looked at her with a blank, motionless face. The store was broken into.

That kind of thing did not happen around here. In fact, nothing like that had ever happened in the store’s existence.

It seemed like forever before I managed to process everything my manager told me. She went on to say how we needed to take a few pictures of the damage and send it to the corporate office.

After volunteering to take the pictures, I made my way to the front of the store.

Walking past shelves and displays full of candy, I approached the front doors.

There was glass everywhere. One of the windows on the front door had been shattered. Later on we would learn the suspect had used a large rock to break through the glass and make their way into the store.

Fingerprint dust caked all the surfaces which the police believed the suspect had touched.

There was some type of substance on the floor which the police used to look for shoe prints left by the suspect.

I stood there, taking in what looked like a scene out of a television show rather than the candy store I had been working at for 10 months.

After taking a couple pictures of the damage, I made my way back to the office to send everything to the corporate office.

As I sat at the desk composing an email in which the photos would be sent, I could not help but let myself be overcome by the shock of what happened.

Looking back, it felt as if someone had violated a boundary in my life.

The candy store was a safe space in my life. It was the place I came to work every week. In addition, it was a place where customers came in for a few minutes to escape the reality of life and feel like children again.

And all of that had been shattered.

No longer did the store feel like a haven. The customers who came in that day were shocked by the news of what happened.

Later in the day I got a chance to see the security footage from the night of the break-in. While the suspect was unidentifiable from the footage, it was shocking to see someone break into the store and try to harm it.

In the days which followed, all of the employees at the store were on edge. My managers were cautious about everything that went on and all the doors were triple-checked before closing.

While it was a shocking experience for everyone, there was something good that came out of it.

After the incident, these customers became concerned for the employees’ safety and well being.

They asked if there was anything they could do for us and those who lived nearby volunteered to watch the store when it was closed.

While the experience was shocking, the concern and care the store received from the customers was a testament to the supporting surrounding community.

Looking back at my time at the candy store, I am grateful for the experiences I went through, even the break-in.