Redefining Courtship with a Modern Twist

Though some of the traditions of courtship have died, others are still relevant in today’s relationships. 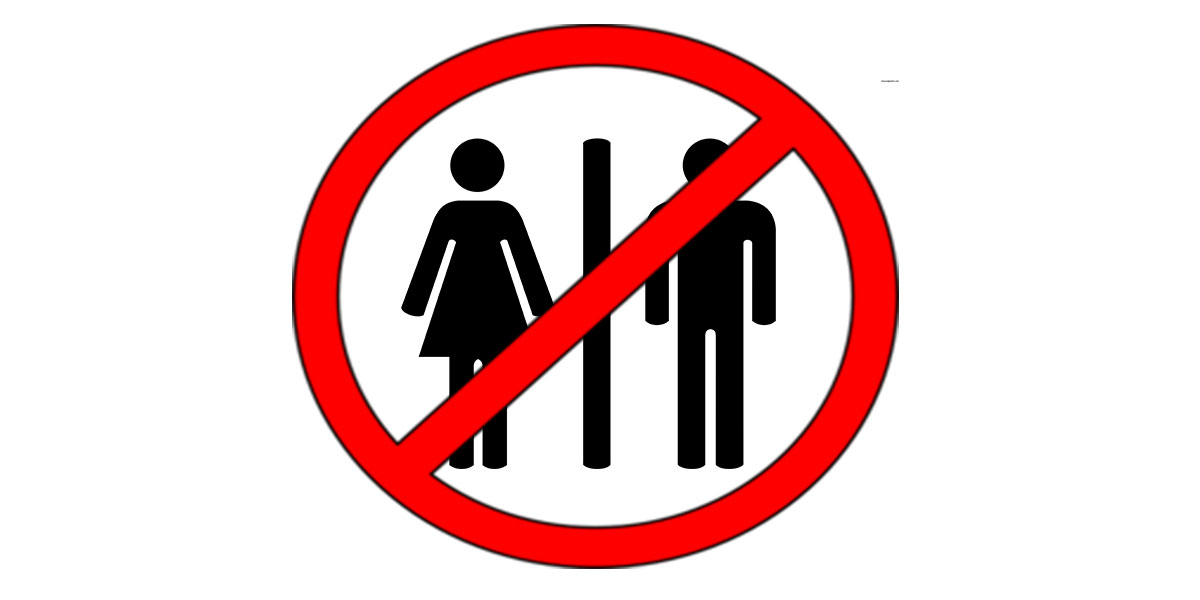 Courtship has been around since the beginning of time and was once the way of meeting your future spouse.

Courtship involves a protected and monitored way of getting to know your significant other with the purpose of marriage.

When people think of courtship, they typically picture bonnets, hoop skirts and homeschoolers, but courtship is still relevant today.

Because homeschoolers tend to be family integrated, they have been known to practice courtship.

“Courtship is the period of one’s relationship with the person you intend to marry before you actually do it,” said Stephen Kee, a former homeschooler. “It begins with the man requesting the parents for permission to start the relationship and involves them throughout the process.”

Courtship isn’t just sitting on the opposite side of the couch, never holding hands, or abstaining from sex until after marriage.

It is much more than that, it is a shield, not just a physical shield, but also an emotional shield, if done right.

The emotional shield guards your heart, keeping in mind that your intent in this relationship is eventually marriage.

I’ll tell you what courtship is not.

Courtship is not an arranged marriage.

Courtship is not marrying the first person you are interested in.

Courtship is not only spending time with your significant other surrounded by groups of church family and friends.

Courtship is not promising less heartbreak.

Courtship is not perfect.

MBU sophomore Lydia Milan, former homeschooler and MBU Broadcast Media major, said, “It is not a ‘one size fits all’ deal. For some couples, the courtship approach is the healthiest way to have a relationship, while, for others dating or a mixture of courtship and dating works best.”

Every time you date someone, you create a soul tie to that person.

Today’s culture tells you that you have to be dating someone at all times.

Even if you are pursuing a degree, working, and too busy to even spend quality time with God, you need a significant other in your life.

In today’s world, meeting your future spouse has taken different forms such as online dating websites or dating apps.

God intended marriage to be glorifying and pure.

Whether you date, or you court, it needs to be centered around God.

Will this person live a life to glorify God?

Will they spiritually lead me?

Gary Thomas, author of Sacred Marriage said, “Marriage is not about happiness, but about holiness.”

Lynn Tyler is a contributing staff writer and anchor for MBU Timeline. She is majoring in communications studies with an emphasis on broadcasting. Tyler participates in the cheerleading squad. In her spare time, Tyler enjoys the outdoors, working out, improving her cheerleading skills and spending time with her family.