Written by Ryan Rerich on October 10, 2015. Posted in Media, Sports

The Spartans dropped to 0-5 on the season, but they look forward to the remainder of the schedule, and improving in just the second year of football at Missouri Baptist University. 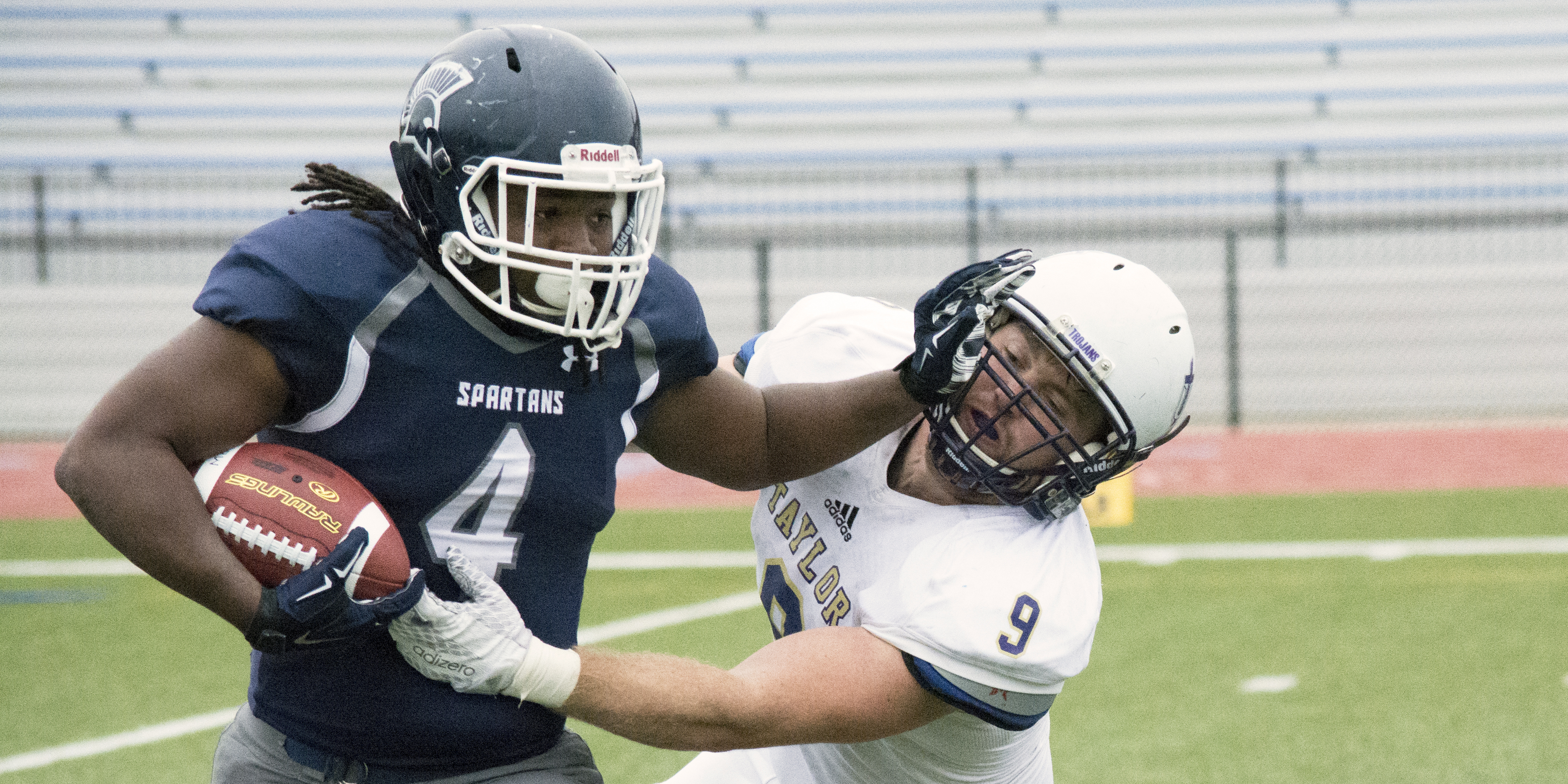 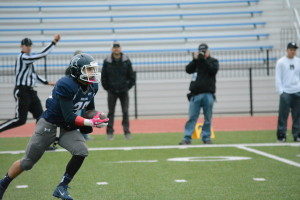 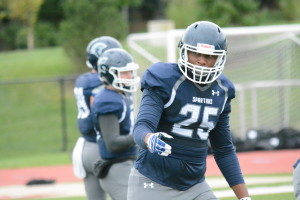 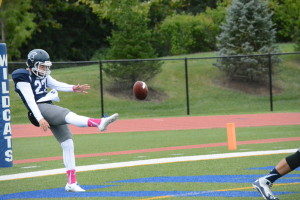 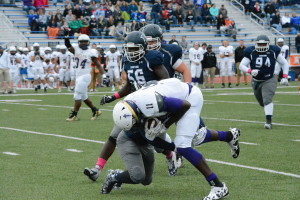 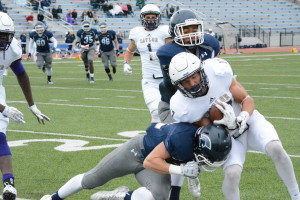 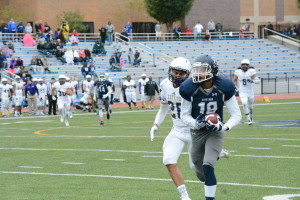 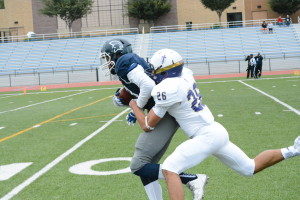 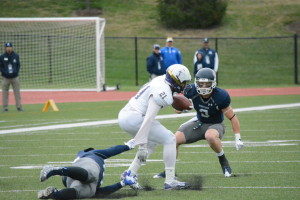 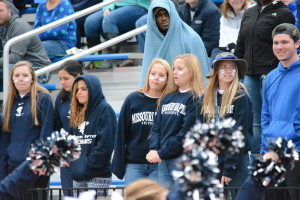 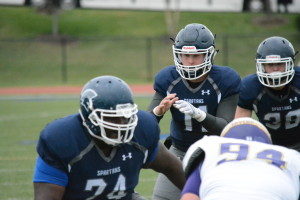 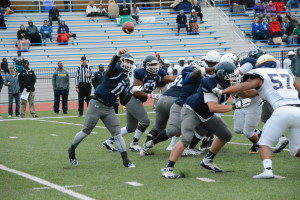 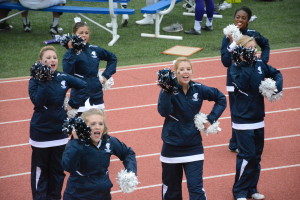 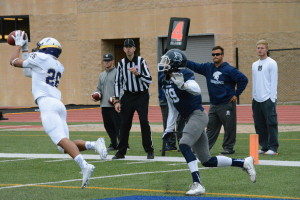 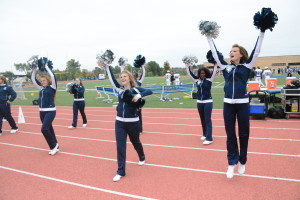 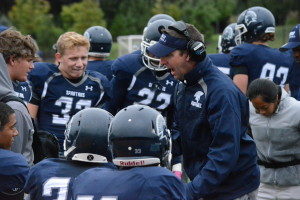 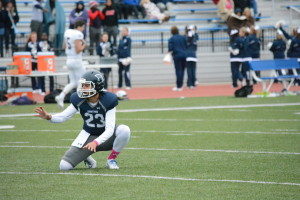 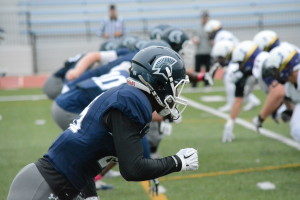 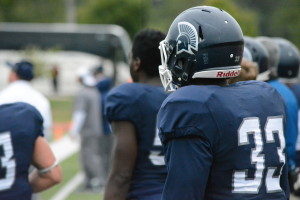 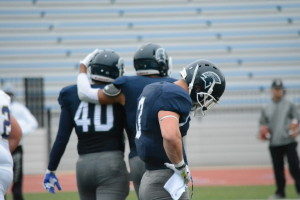