Written by Cassie Nesbit on December 1, 2014. Posted in Opinion

Sea-creatures have the best advice pertaining to final exams and semester-ending projects. 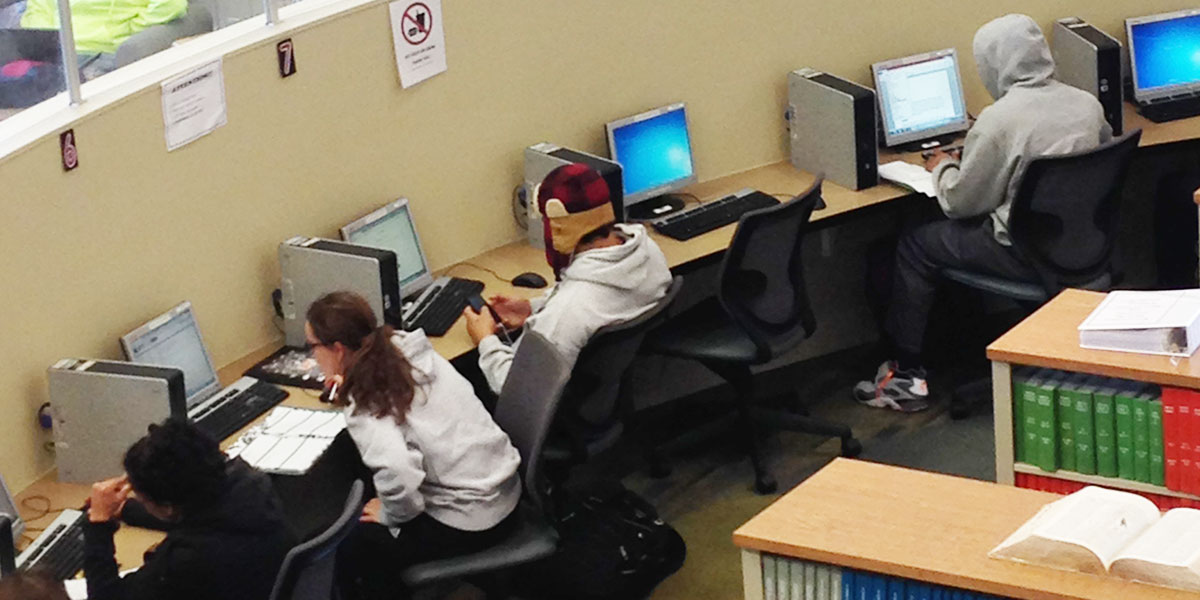 I keep saying I’m going to do it tomorrow.

When is tomorrow going to get here?

It has been days, yet, I’m still saying I’m going to do it tomorrow.

Some of you may wonder what it is that must be done?

What matters is that it is NOT done.

I’m not the only one: There are others of you out there as well.

What advice must I give you?

Nothing compared to what a fish can.

Dori did not just say that at random.

She offered that wise advice to Marlin, a clown fish who had lost his only son, Nemo.

Marlin dropped a pair of important goggles, with the name of where Nemo was to be found, down into the dark depths of the ocean.

Out of fear, Marlin begins to panic.

Then she began a light-hearted tune during this stressful time for Marlin and sang, “Just keep swimming,” over and over again.

Then Dori took Marlin’s fin and began swimming and singing as the two persevered through fear.

I recently looked up challenges that we may face in life, and PBS brought up a story titled, “How to use Resilience to Face Challenges.”

There was a link in the story which brought me a clear definition of resilience: the capacity to withstand traumatic and stressful experiences.

That’s what Marlin did.

During the movie, Dori and Marlin encountered many traumatic and stressful experiences: encountering sharks, impelling through thousands of jellyfish, falling into a whale’s sustenance path and jumping into a seagull’s mouth all for one purpose: to find his son.

All to find his son …

We may not have a purpose of that extreme at Missouri Baptist University, but finals are near.

Stress is at a high during this time.

The purpose is to finish and finish strong.

To finish strong, avoid saying, “I’ll do it tomorrow.”

So hang in there senior, junior, sophomore, freshman, Spartan or fish.

Whatever you may be, the saying applies to all.