Written by Molly Carver on September 10, 2014. Posted in Opinion

The idea of same sex relationships is becoming more prevalent in our country, even in our religion. 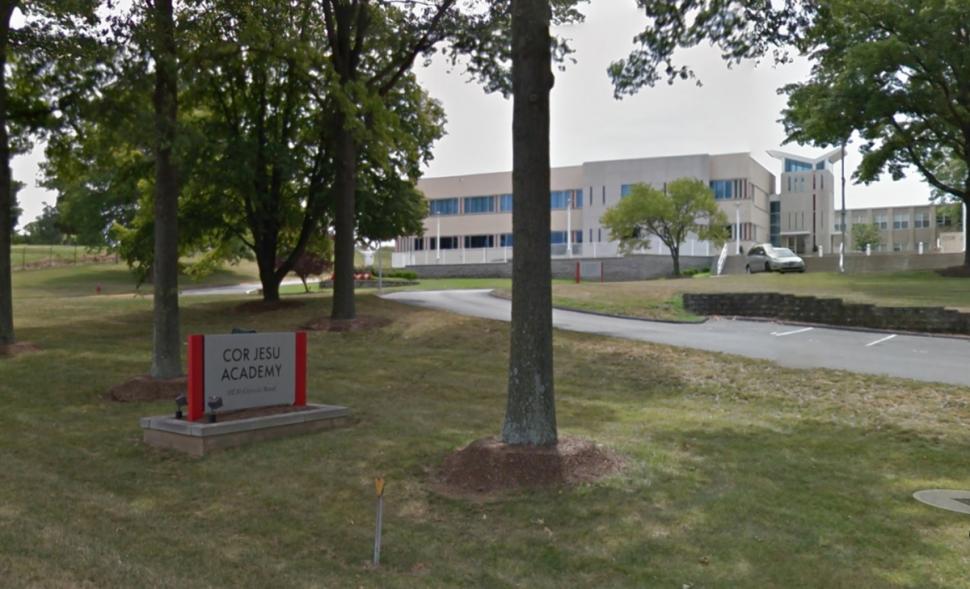 The faculty members, Olivia Reichert and Christina Gambaro, wed one another in a ceremony this summer in New York.

The couple applied for a mortgage together after their wedding.

This caused the school to catch wind of the couple’s involvement with each other via a copy of the mortgage application.

After the school found out about the couple’s ongoing relationship, they asked Reichert and Gambaro to resign from their positions, effective immediately.

This story was sure to eventually get picked up by the public, and it did.

Now the public, especially the LGBT community, is angry over the faculty members’ dismissal and has been firing back at Cor Jesu.

Protesting has started outside of the school within the past week and the affected, or should I say offended, want to be heard.

Let’s look at this from both sides of the spectrum.

The school has a set of standards, a moral code per se.

These standards are laid out by the school in a morality clause that was signed by both of the women prior to their start at the school.

Can the women’s anger be justified? Do they have reason to fire back at the school for something that they agreed they would not take part in?

My response is no.

Let’s take away the fact that this has to do with sexual preference.

Cor Jesu is a privately funded school. For anyone who may not know, that means they create their own rules and set of moral standards.

When you agree to work for a company, it is your responsibility to know who you’re working for and what they stand for.

If you sign a contract to uphold the standards of a company, it is the company’s decision to fire you if you breach contract.

These two breached a contract, a moral contract that is the foundation of Cor Jesu.

Cor Jesus has a responsibility to parents and alumni who fund them. The moral standards of the school are why parents choose this school for their children.

On the opposite side of the spectrum, we have two beloved faculty members who have lost their jobs because of sexual preference.

It’s always sad when personal choices negatively affect individuals in their work life, especially when these two women were so loved by their community and students.

They have a right to be upset and want justice, especially when Pope Francis has made notions to support the gay community.

“If someone is gay and he searches for the Lord and has good will, who am I to judge,” said Pope Francis.

This quote is the driving force behind the LGBT communities angst for Cor Jesu.

The problem is that this statement may be how the Pope feels but, unfortunately for the LGBT in St. Louis, the Archdiocese is not yet on the same page.

Cor Jesu is one of many private high schools in St. Louis owned and operated by the St. Louis Archdiocese.

Laymen terms, Cor Jesu must follow the standards of the Roman Catholic church in St. Louis if it does not want to lose its funding.

Whether you agree with Cor Jesu’s decision or not, it’s very unlikely they will make a change in their values anytime soon.