Written by Ryan Rerich on January 31, 2014. Posted in Sports 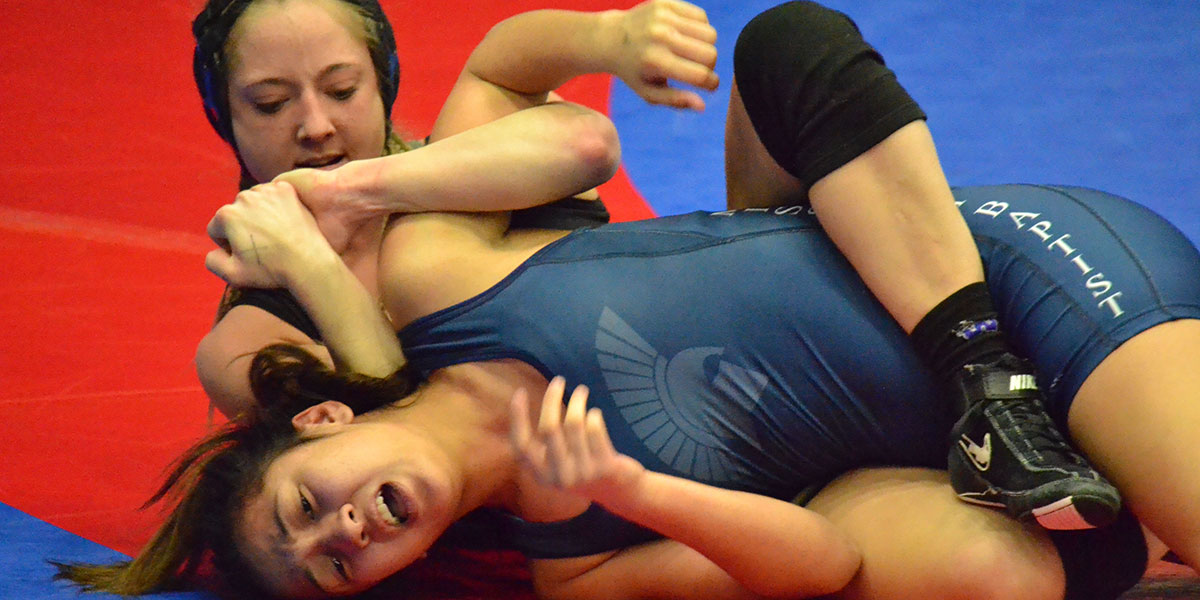 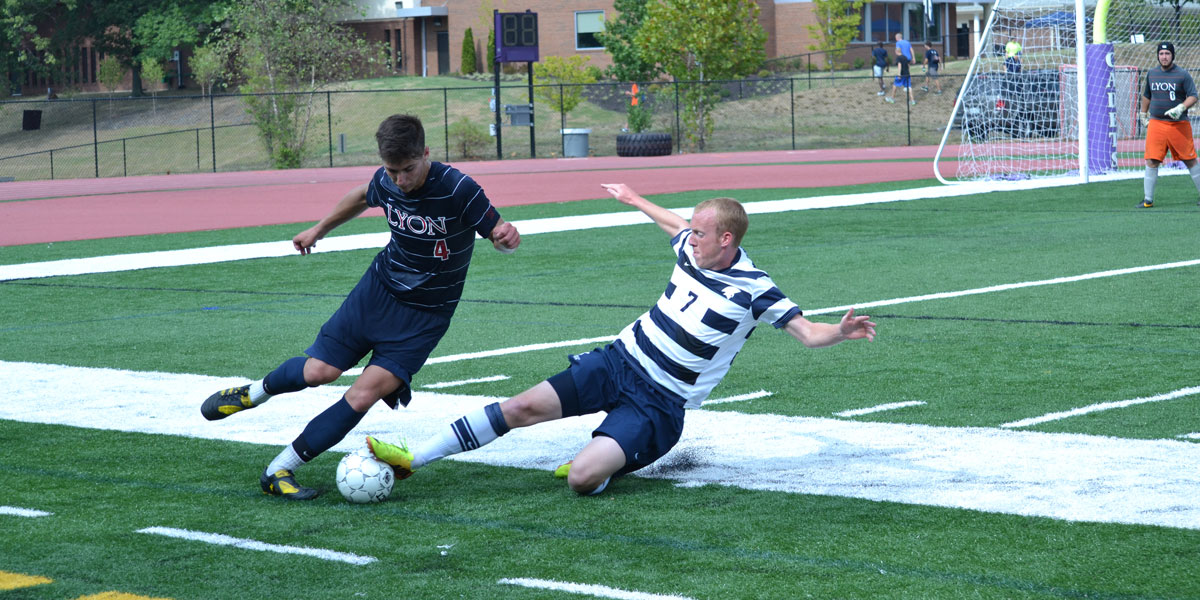 Written by MBU Timeline on December 6, 2013. Posted in Sports

Missouri Baptist University and Christian Brothers College High School have the same goals when it comes to educating students in a Christian environment, and they also share a football field and parking lot, among other facilities. 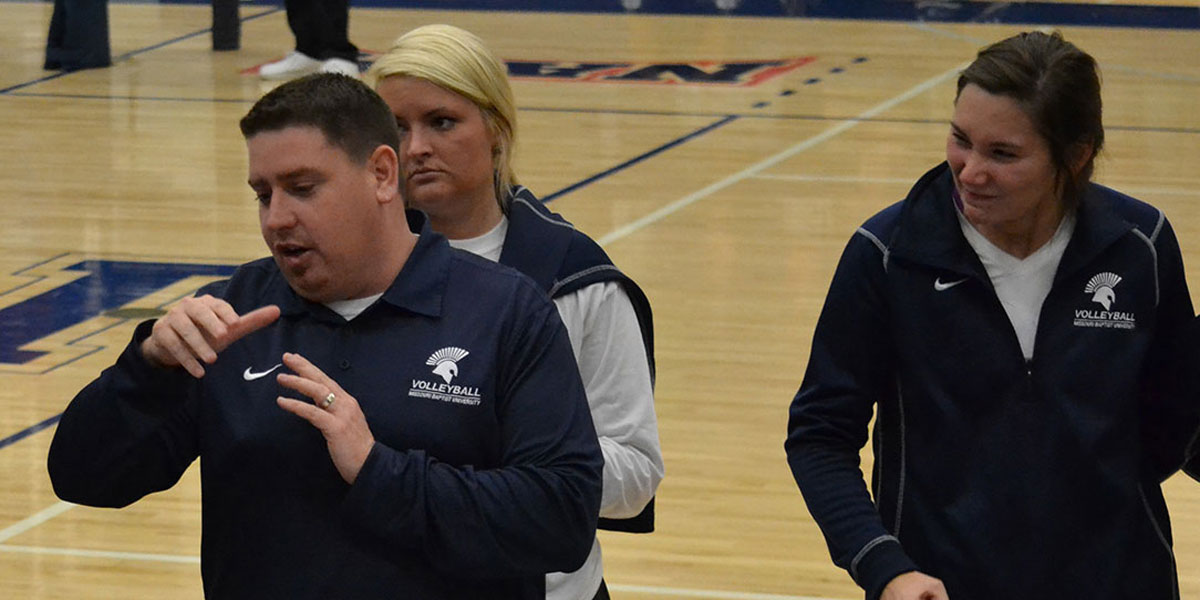