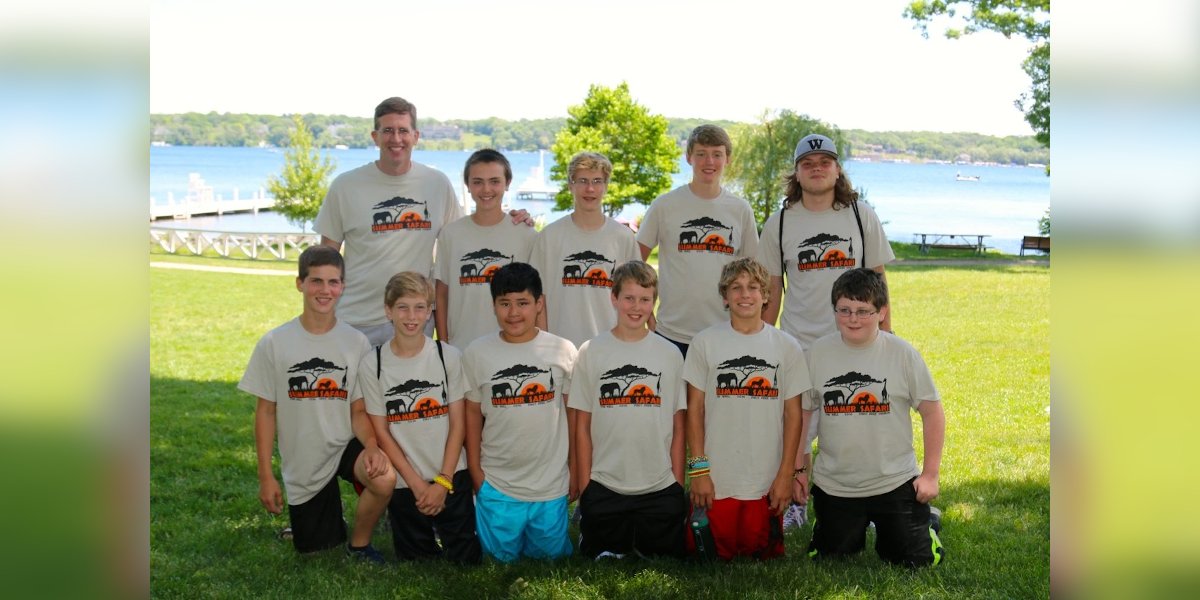 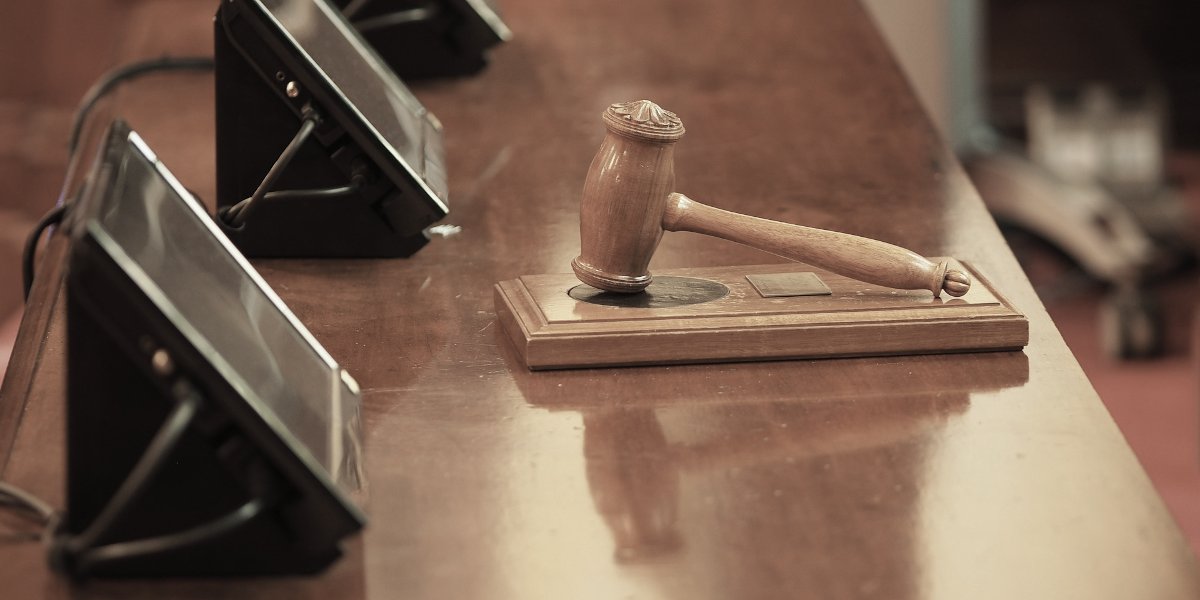 Written by Hannah Chaney on March 11, 2021. Posted in News, Opinion

From dog-sitting to mission trips, MBU students are participating in many different activities and events over Spring Break, or maybe just catching up on projects and homework … or maybe nothing at all. 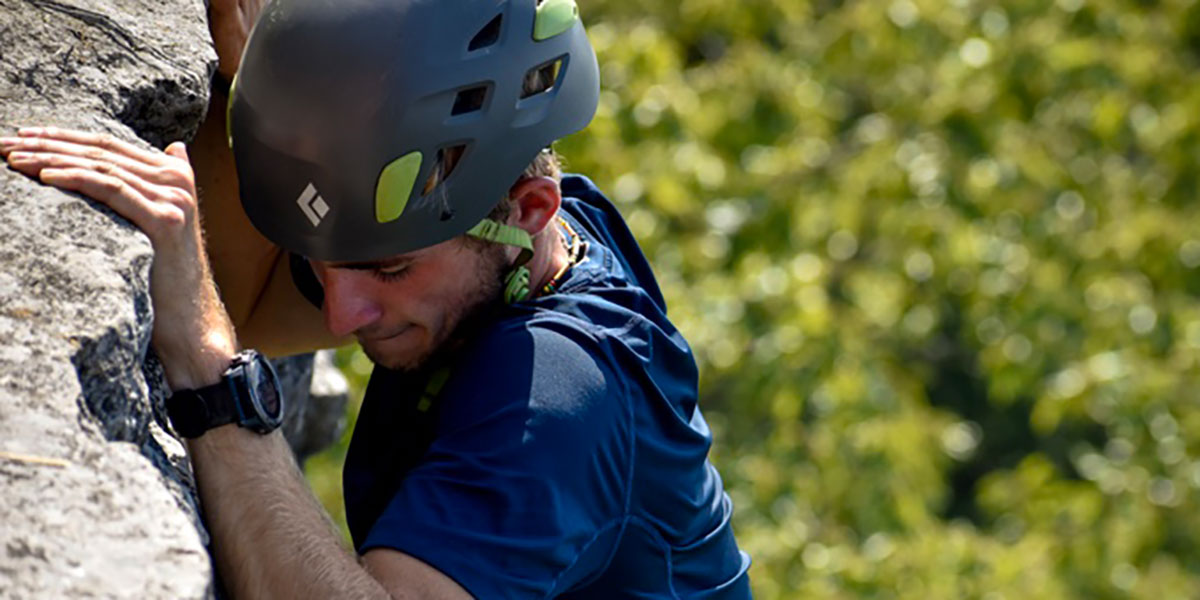 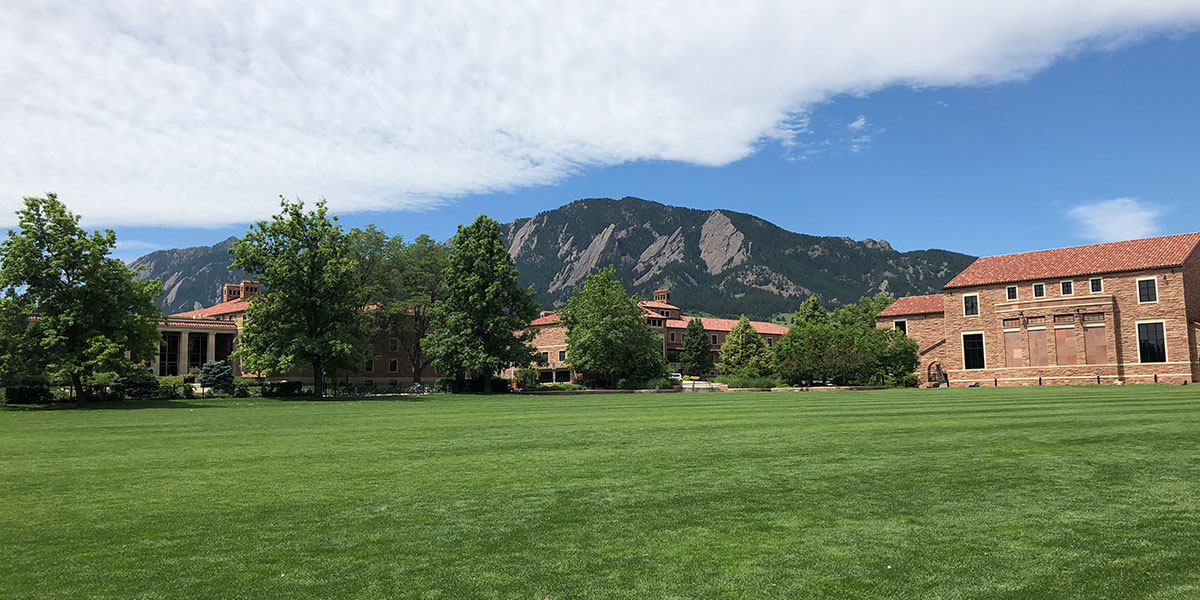