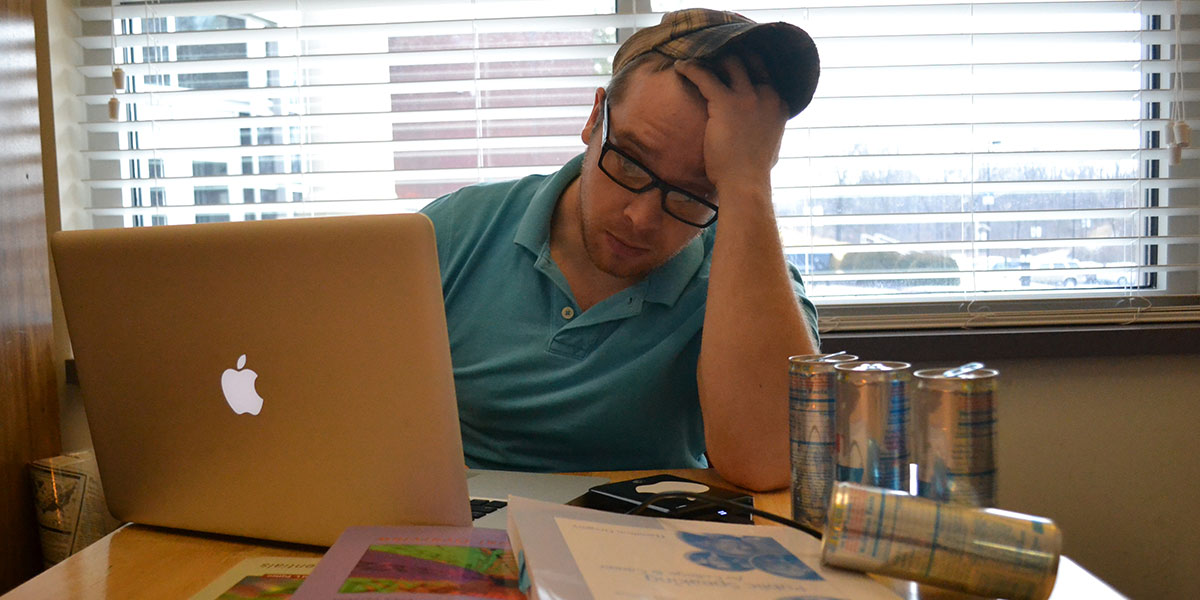 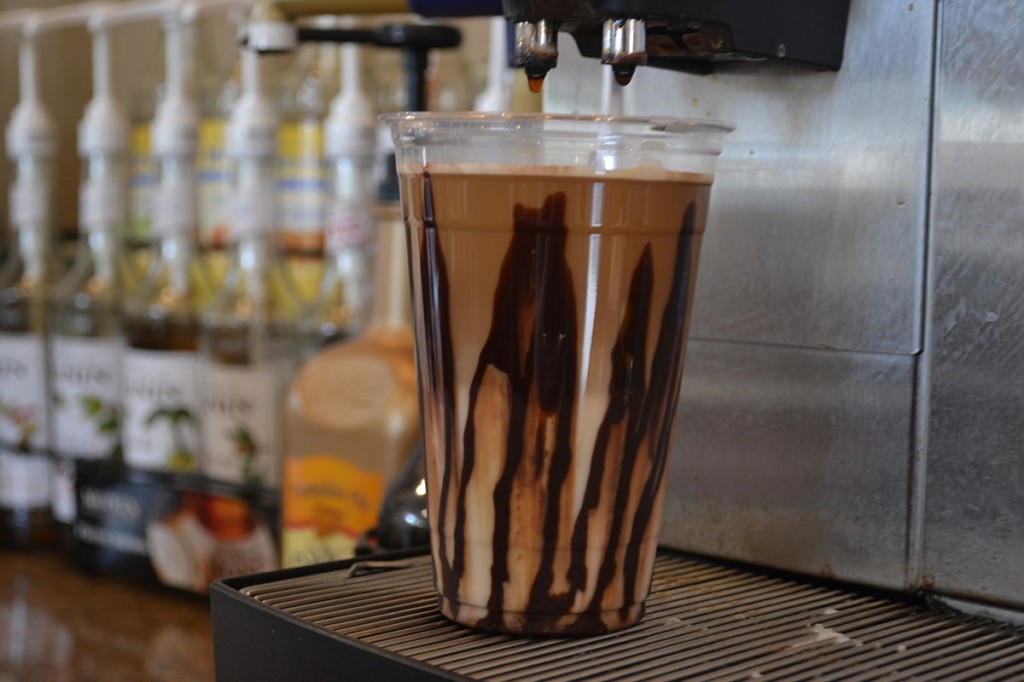 Written by MBU Timeline on February 14, 2014. Posted in News

What does every student want for Valentine’s Day? Well, free hugs and cupcakes, of course, and that’s exactly what they got across the MBU campus on the annual pink-and-white holiday. 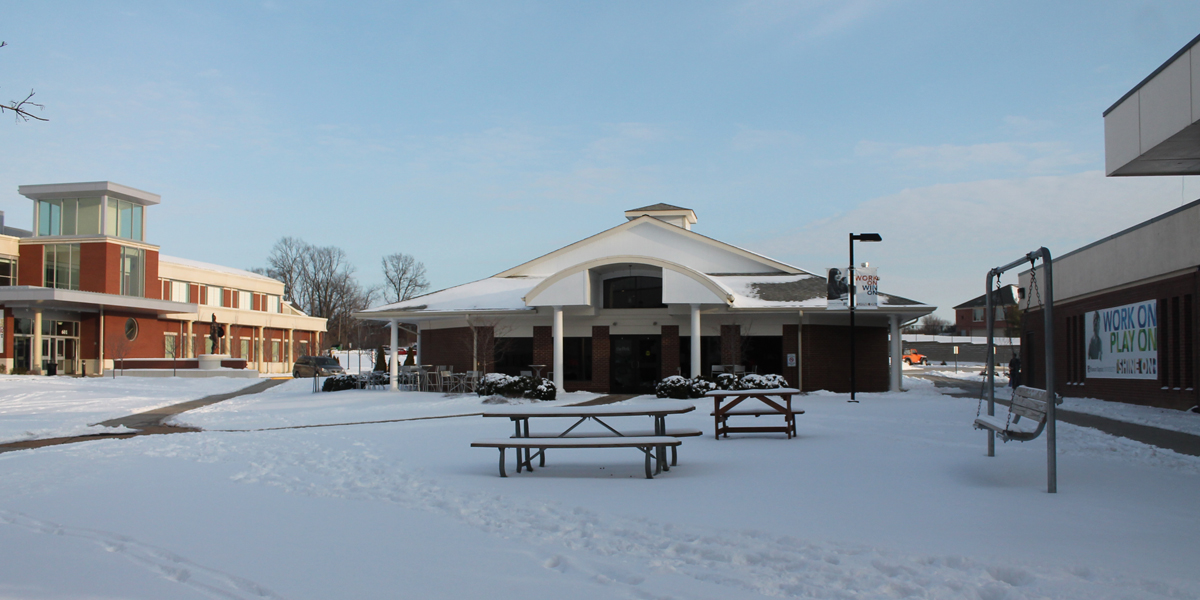 Love It or Loathe It, Here Comes Cupid

Written by Stacey Biermann on February 13, 2014. Posted in News

While you spend your time thinking about how you want to celebrate Valentine’s Day, it is always handy to explore a guide for couples and singles on what there is to do near you. 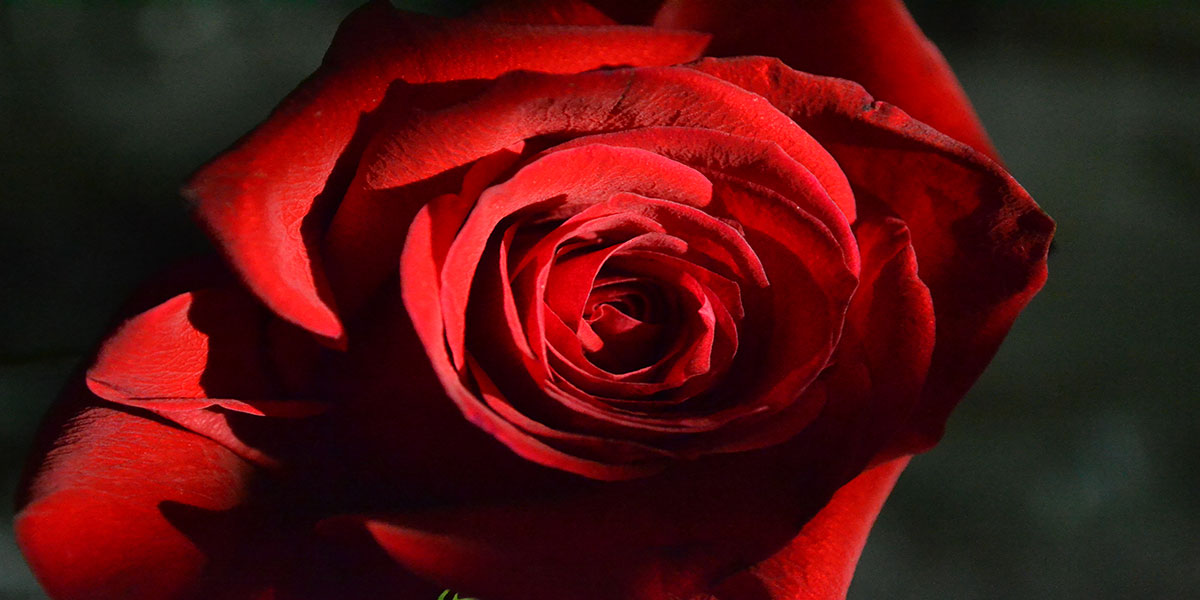 Instead of spending the night on the town, join MBU students and faculty in their production of Thornton Wilder’s 1938 classic drama. 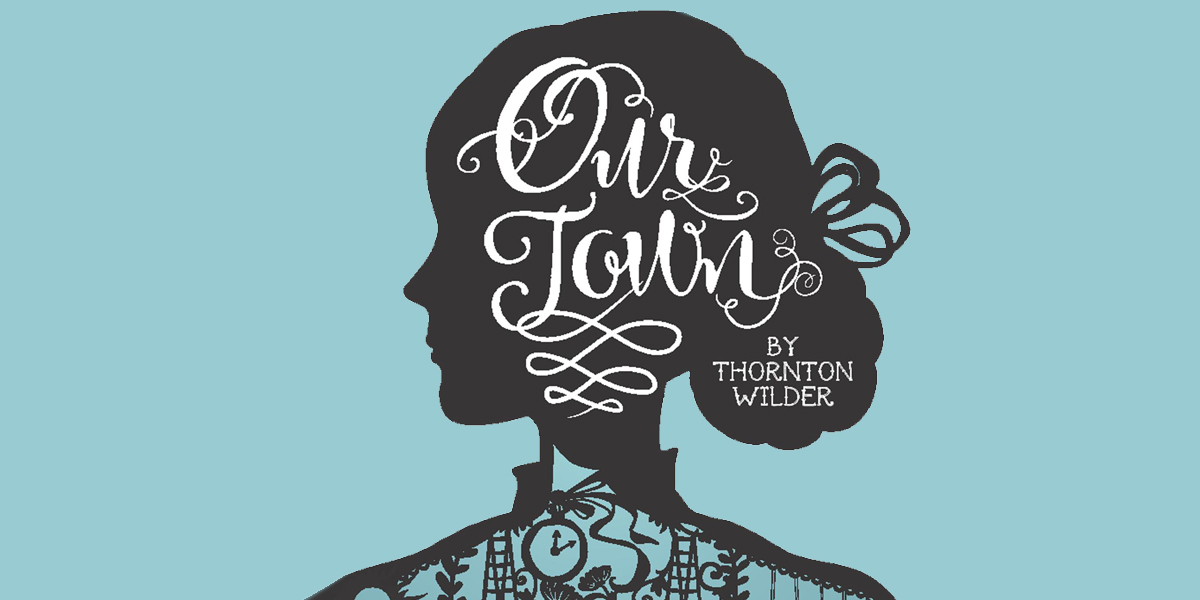