VB Chocolate Bar offers Local Touch, and so Much S’more

Written by Chelsie Bartley on July 13, 2015. Posted in Arts & Entertainment

A unique menu and noteworthy mission statement make one St. Louis coffee shop stand out above the rest, and it’s several miles west of downtown. 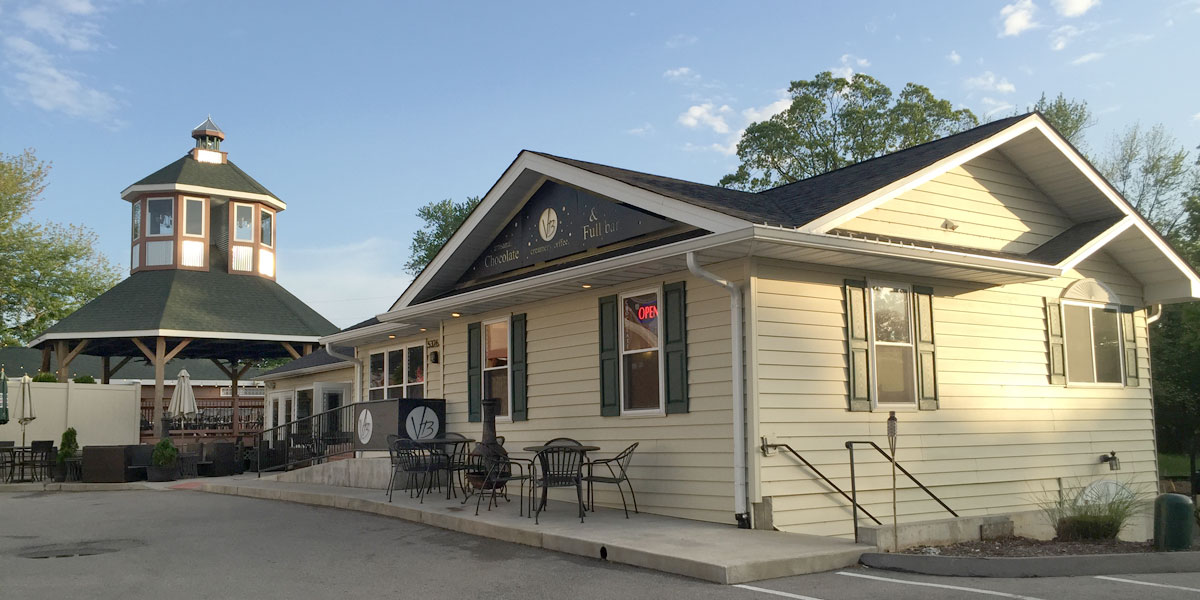 Rise and Shine and Head to The Grove

Written by Chelsie Bartley on May 27, 2015. Posted in Arts & Entertainment

Rise Coffeehouse is celebrating every little part of St. Louis by advocating for locally grown ingredients and being intentional about where they buy their coffee. 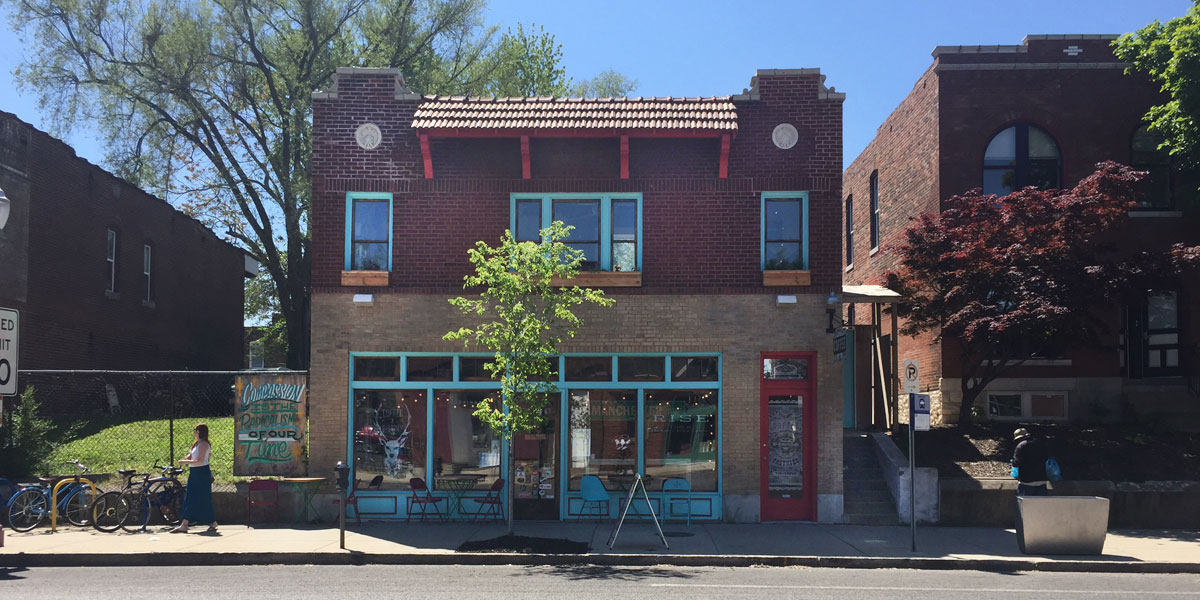 The Top 10 Most Stylish Spartans

Written by Chelsie Bartley on April 15, 2015. Posted in Opinion

Style doesn’t always mean dressing in the latest trends. Individuality is the new black. These 10 Spartans know the importance of dressing like themselves, not dressing like Kim K or Usher. 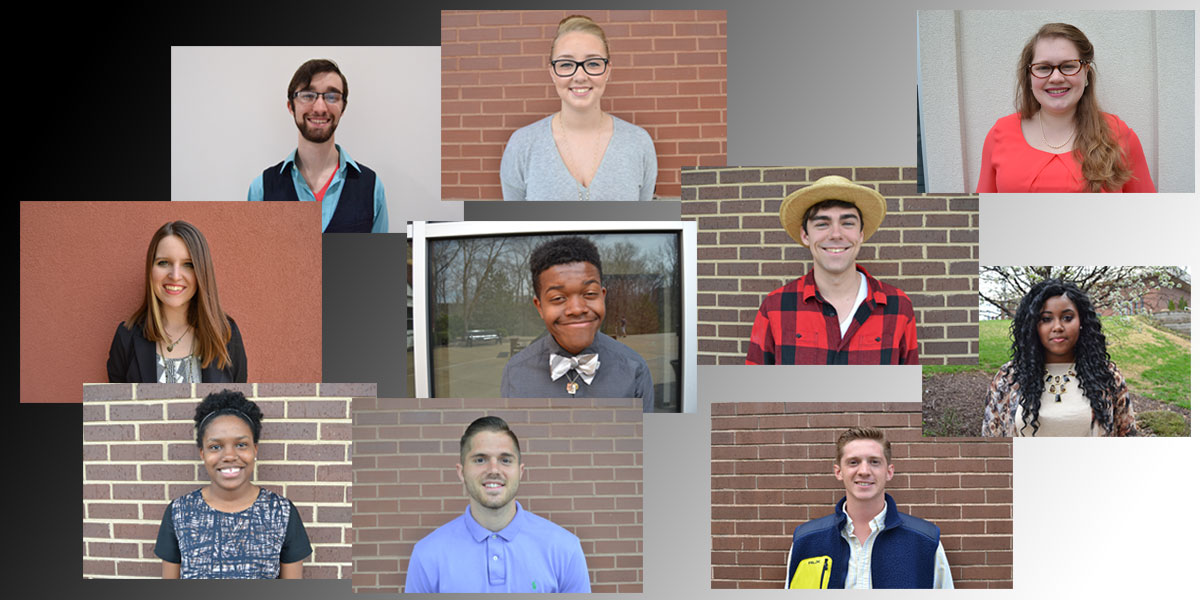 The Greatest Fans in Baseball

Written by Chelsie Bartley on April 10, 2015. Posted in Sports

The Cardinals are in Florida preparing for this year’s season. Opening Day is April 13 as the Cardinals take on the Brewers at Busch Stadium. It’s been 133 years since St. Louis started its love affair with baseball but the passion has only grown. 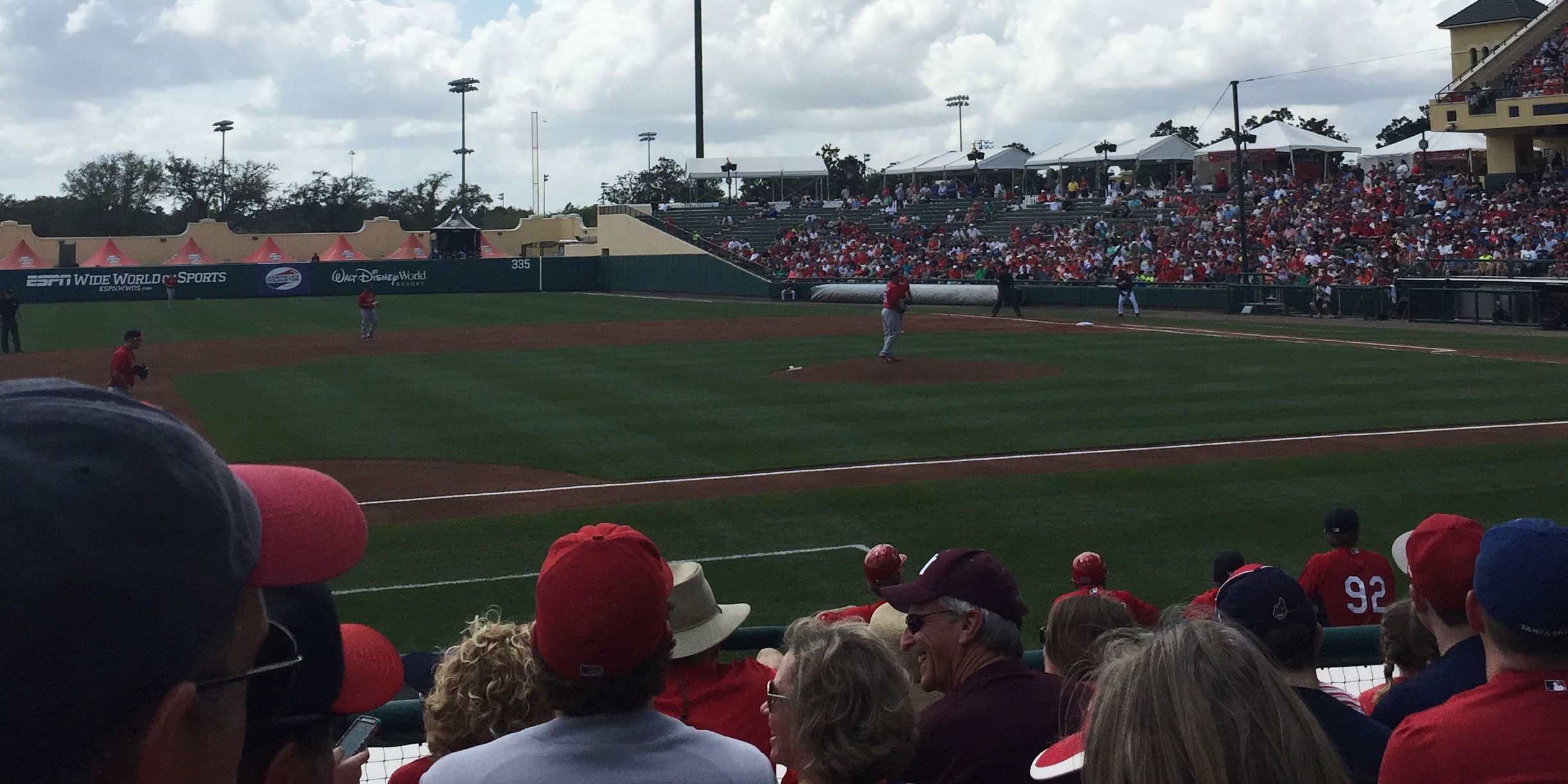 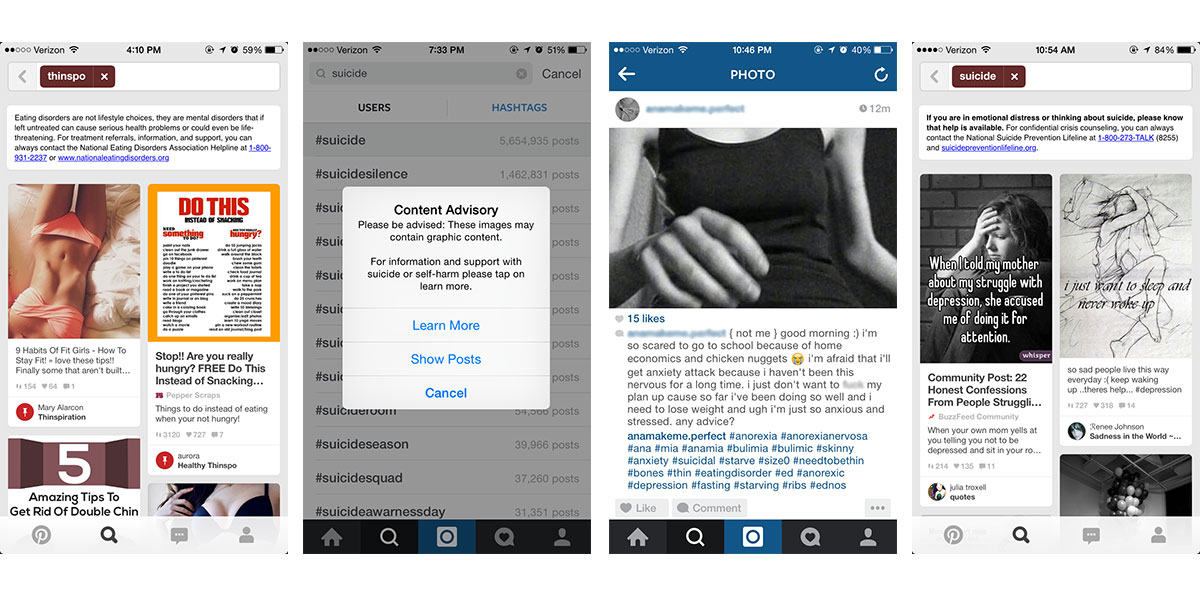