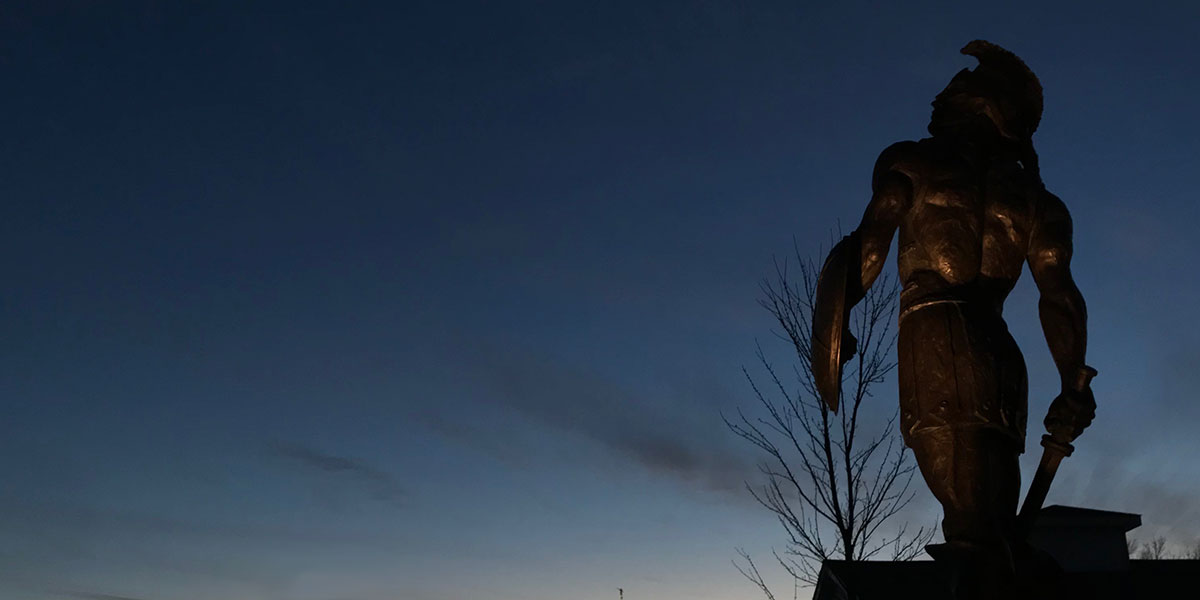 I walked into coach’s office. “Your time’s up.”

Fourteen years of grueling work and dedication seemingly erased in one conversation.

Sadly, I had foreseen my downfall as I watched the negative mindset and self-talk deplete my confidence and convince me I was not good enough.

My college baseball career ended in its sophomore campaign due to on-the-field struggles of injuries and poor performance, but more so from the off-the-field battle of my own thoughts and attitude.

Losing the game I loved was a tremendous failure that left me full of questions, doubts and regrets, but I also realized how my poor mindset had infected other areas of my life.

I spent the next year dedicating myself to change by learning and improving my mindset, reading books like, “Mindset,” by Carol Dweck, “Grit,” by Angela Duckworth, and “I Declare War,” by Levi Lusko, and listening to podcasts.

At the year’s conclusion, I reflected on the progress and transformation my mental state had undergone. 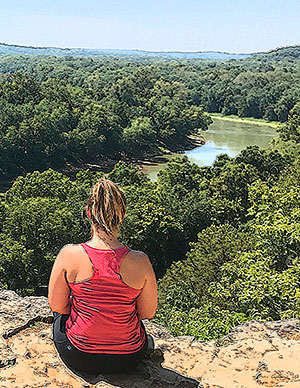 I had learned to recognize and utilize ANTs (automated negative thoughts) to my advantage, as well as cultivate an identity centered around positivity.

Additionally, I discovered the vitality and power in gratitude as well as the importance of beneficial self-talk to visualize success.

However, I also learned my athletic training mirrored adversity in a manner similar to my thought life mirroring my emotional progress.

It hurts and throbs and causes stress and lasting soreness, yet, at its completion, it builds a stronger individual who has dramatically improved since the first moment he or she set foot in the weight room.

As I walked out of coach’s office, I could only see the failure, yet now I realize that moment acted as a catalyst propelling me toward my desired version of myself, who realizes the importance of allowing mindset to dictate the game instead of the antithesis.

As William Arthur Ward stated, “Adversity causes some men to break; others to break records.”

Sometimes it feels as if pain does not exist unless you are slung in a cast, bleeding from an open wound or staggering with a limp.

We postulate that if you cannot see it, “it” is not really there, when often times, the most painful demons are the ones we cannot see at all.

So I learned how to smile, how to push it away, even though sometimes it’s not OK.

It feels like I’m drowning, it’s as if I’m sprinting away from my fears but my legs won’t move.

Most of the time, there is no problem. There is no rhyme or reason. No logical explanation to fear the world, which has taught me to persevere.

I have learned to be proud of my adversity, for I have overcome what would seem to be simplistic obstacles to some, and are barricades to me.

I started to feel different from the others, until I finally found hope through the form of a Savior.

I quickly learned that I touch the sky when my knees hit the ground.

Something very beautiful tends to happen when the world seems to be falling apart.

I have anxiety, and that is OK. He still accepts me every single day.

In one way or another, every person faces adversity in their lifetime in work, school, family or other areas.

Adversity is, however, an important part of life since it gives us the ability to learn from those struggles. 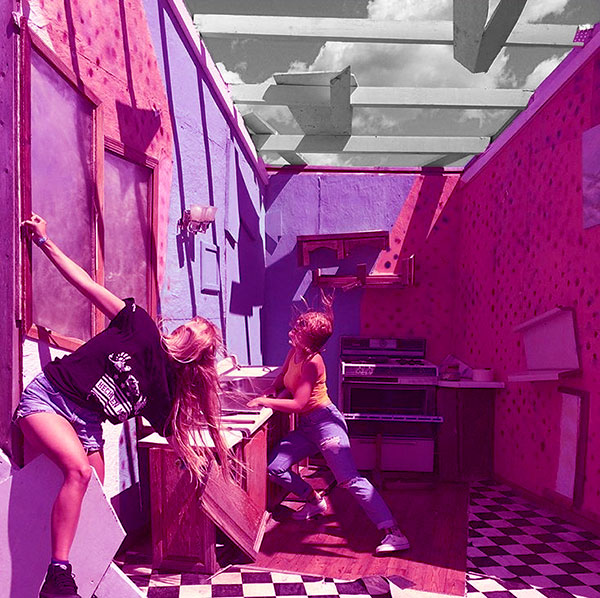 Difficulties require a thorough analysis of the problem and a logical or emotional decision, which, in turn, can lead to new challenges.

Challenges are crucial in life because they ensure that we are always on the move and developing as human beings, and that starts at a young age. As a baby, the struggle of not knowing how to walk ultimately leads us to strive to learn and develop our independence.

This pattern repeats over and over throughout the life-cycle.

Even in adulthood, when we are facing a difficult situation, we can remind ourselves of past experiences that might be helpful to solving the current challenge.

Personally, I can tell that adversity developed me into the person I am. I have learned through experiences how to deal with certain things and there are things that I know I should not be dealing with.

In this way, I improved my quality of life and gained a stronger and better ability to make decisions.

Adversity has been part of my life since I was 7 years old and began to play the game of baseball.

Being face-to-face with the adversity that life and athletics bring to me on a daily basis has given me the courage to fight through tough situations.

Baseball has carried the most stress throughout my life because it’s a sport that is built around failure.

Imagine only succeeding three out of 10 opportunities, the potential of disappointment in oneself is carried within seven chances in which we fail.

The toughest thing to do in all of sports is to make solid contact with a round object coming in at a high rate of speed with another round object.

A 90 mph fastball can reach home plate in 400 milliseconds, or four tenths of a second, giving a hitter a quarter of a second to identify the pitch, decide whether to swing, and react.

Higher level pitchers carry multiple types of pitches in their arsenal, with different rates of speed and movements, making it much more difficult for a hitter to succeed.

Connecting the failure between baseball and life has given me the drive to succeed without fear of failure.

In life, some obstacles are harder to hurdle than others.

The loss of a loved one, a failed relationship, or when things just simply don’t go the way that we intend for them to go. I’ve come to the knowledge that through adversity comes strength.

In times of affliction, I am forced to rely solely on God.

In Deuteronomy 31:6, I am reminded that God will never leave us nor forsake us, and He will never put more on us than we can bare.

Though the weapon was formed, it will never prosper.

When I put my trust in God in the midst of adversity, my faith grows stronger.

The situations may not always change, but the burden becomes lighter and my outlook becomes brighter. 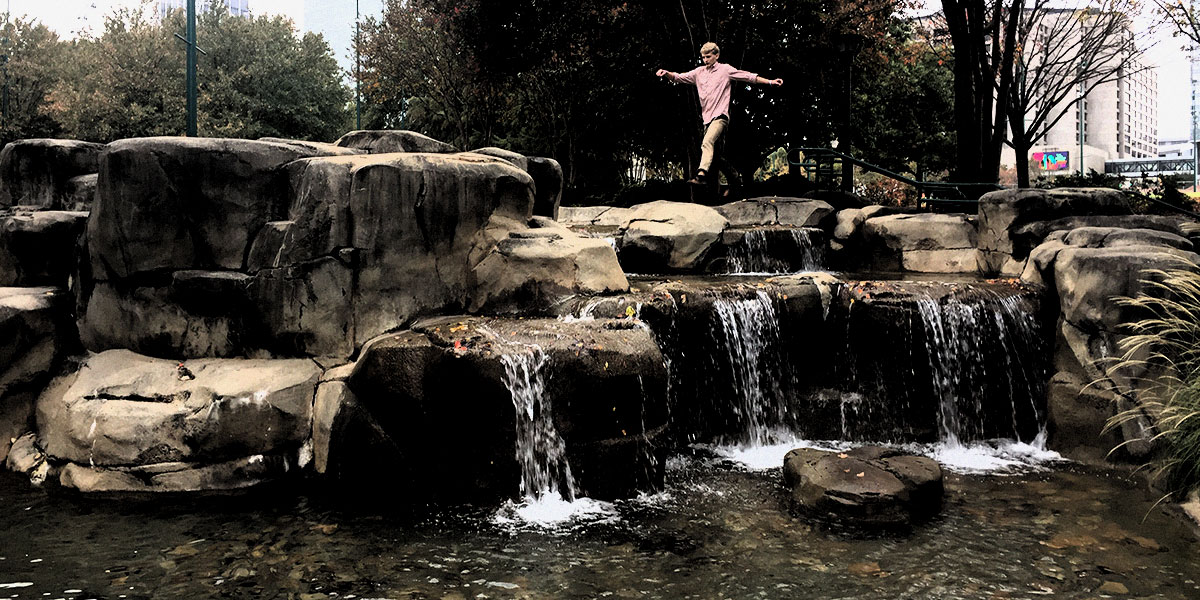