Written by Coral Christopher on November 7, 2013. Posted in Media 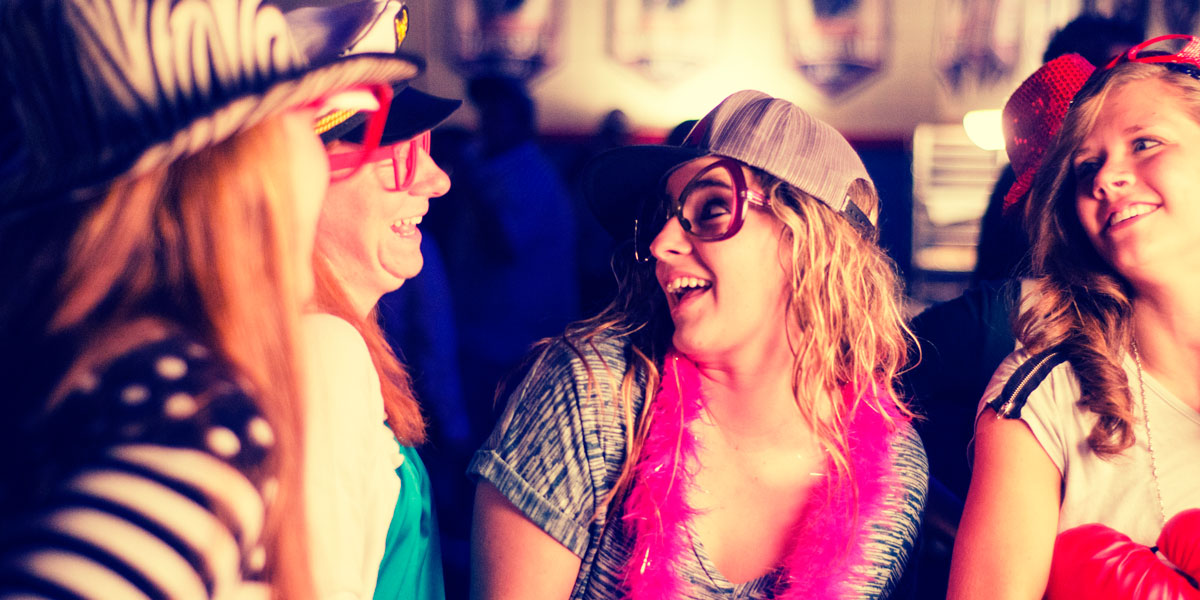