The Order of Living

Written by Cassie Nesbit on September 29, 2014. Posted in Opinion

Psychological reasons expound upon the way in which first, middle and last borns behave, according to a CBS journalist. 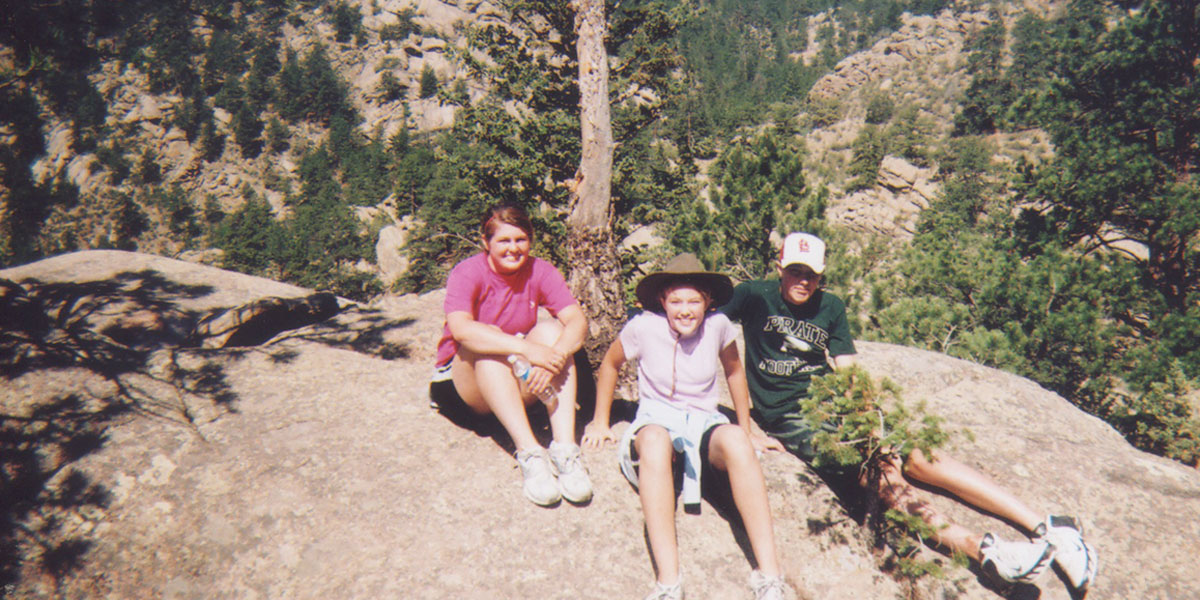 I was the only child with curly, blond hair in my family.

For the longest time, Erica and Geoffrey, my older siblings, convinced me that the reason my hair was different from theirs was because I was adopted.

“Mom,” I said, “where is my birth certificate?”

The two had me going until Geoffrey made a mistake of telling me where I was adopted from.

“You were adopted,” Erica said for the hundredth time. Geoffrey chimed in, “Yeah, from China.”

That ended any question I ever had over adoption.

The question now is: How are we so different? How am I so different from my brother and sister?

Not just between the color and texture of our hair, but our personalities and tendencies too.

Does birth order really play a significant role in children?

According to Rome Neal, journalist from CBS, yes it does.

Neal begins with the firstborn or an only child.

“Clearly, firstborns are natural leaders,” said Neal. “They also tend to be reliable, conscientious and perfectionists who don’t like surprises.”

In his report, Neal also includes aggressive behavior in the stereotypical first child, but also points to other attributes.

“Although firstborns are typically aggressive, many are also compliant people pleasers,” said Neal.

It is interesting how both behaviors relate to one person: the oldest.

The middle child is more confusing to understand, according to Neal.

Children, with ages in between the oldest and youngest, often get unnoticed.

They may feel as if the eldest gets all the glory and the youngest avoids any punishment.

The middle child is more likely to become more secretive, according to Neal.

And last, but certainly not least: the babies of the family.

Last borns are more outgoing, however, bad qualities can follow after the good ones.

“While last borns may be charming, they also have the potential to be manipulative, spoiled or babied to the point of helplessness,” said Neal.

As a last born, I hate to admit the description is true. For the most part, all the orders seemed to have some truth to them.

Of course, there are always exceptions. The middle child could have tendencies of the first child if there is a big enough gap in between the years, according to Neal.

The relation between order and behavior comes from natural parenting styles.

Parents are going to act differently toward the oldest than to the baby of the family.

After reading the article, I understand birth order is not just a stereotype. It is actually based on psychology from the natural ways parents raise their children in order.