Open Letter to My Final Team

Written by Sierra Thompson on March 29, 2016. Posted in Sports

Playing a sport can often bring more failure than success. However, the benefits of sticking with a sport can be uplifting and memorable. 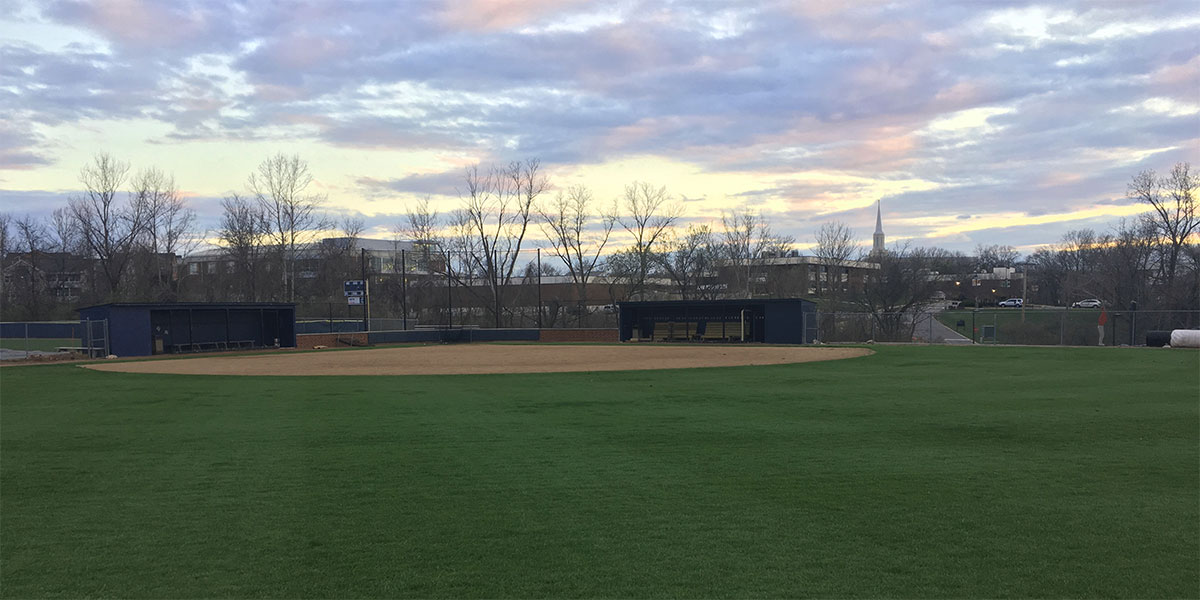