Toward a Cash-Free Society?

Written by Sierra Thompson on March 2, 2017. Posted in Opinion

Can you imagine a cashless world? The rise of mobile payments has certainly provided some primary steps on the road to a paperless currency system. Although we are still well off from becoming totally cashless, it is clear that we are in a transitional state. 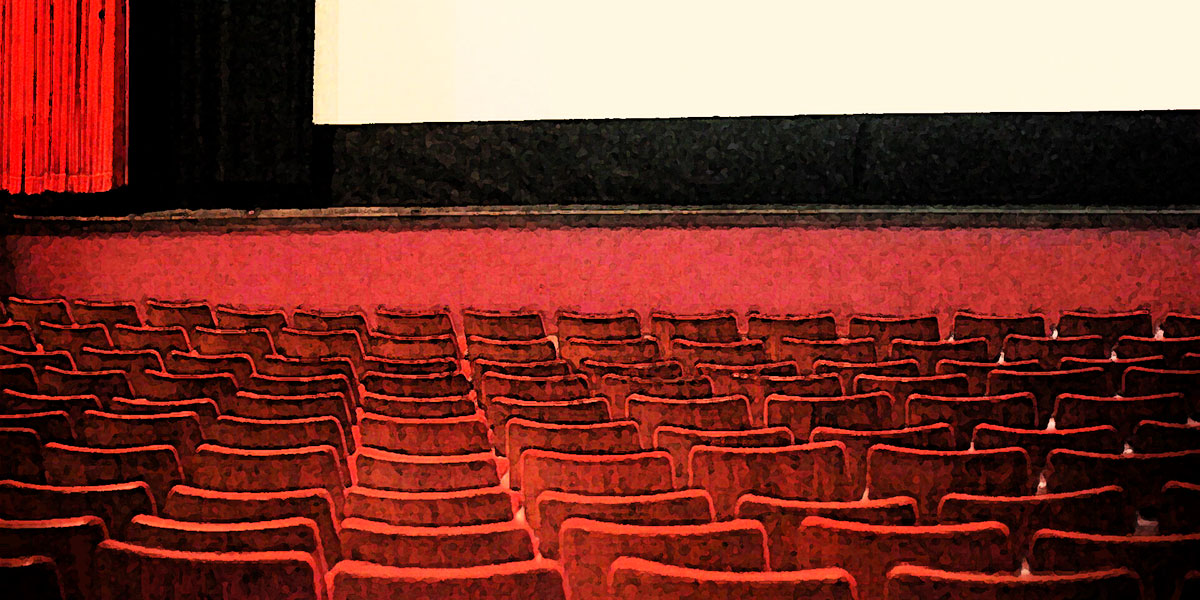