Written by MBU Timeline on March 3, 2016. Posted in Opinion

Now that we are two months into the new year, how many New Year’s resolutions are you maintaining? Perhaps you’ve slipped, or maybe you are diligently staying focused on achieving those goals for 2016. Ephesians 4:22-24 reminds us to “put off” our old selves, which belongs to our former manner of life, and to be “renewed in the spirit” of our minds, to put on the “new self” created after the likeness of God in “true righteousness and holiness.” Our blog topic today for MBU Timeline writers delves into this scripture and examines the question: What does this scripture mean to you and how can you apply this to any goals or resolutions you’ve established for this year? 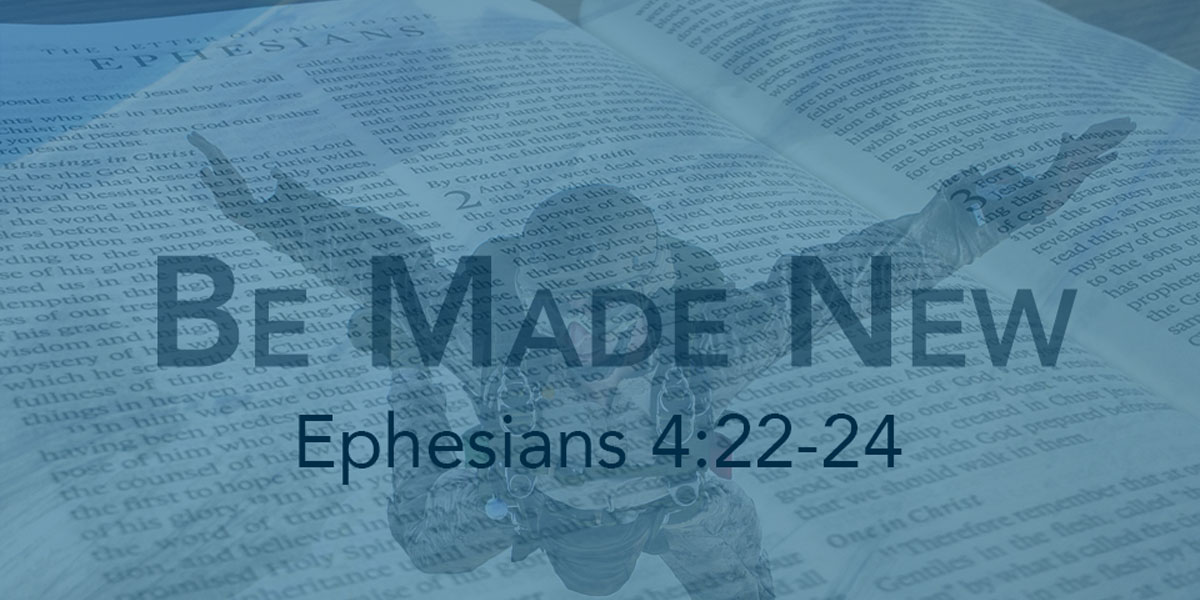