Written by Sierra Thompson on November 19, 2015. Posted in Opinion

If you are a traveler at heart, one of the most adventurous things you can do is take a road trip with some friends. Open road with nothing to hold you back, what could go wrong? Many things, however that should not stop you from taking a trip that will provide a lifetime of memories. 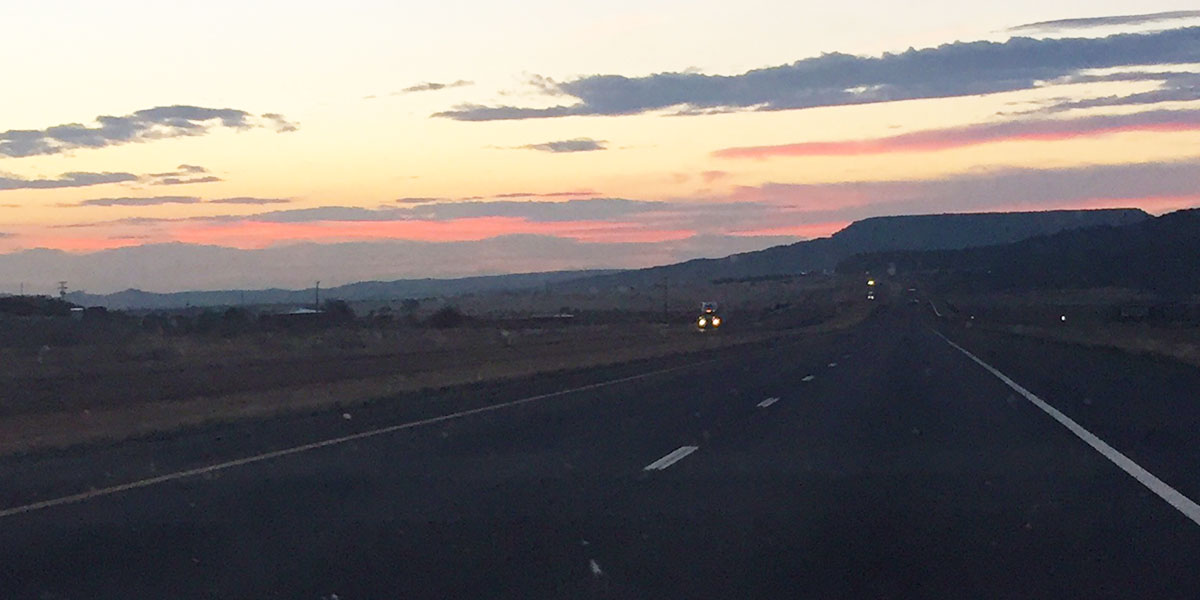 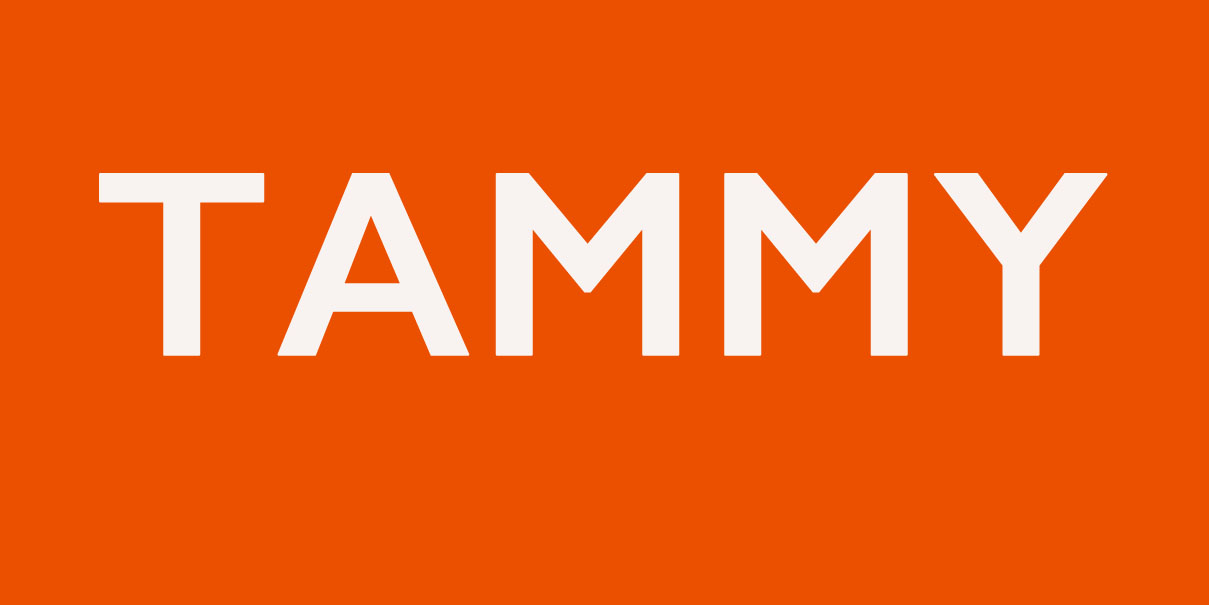 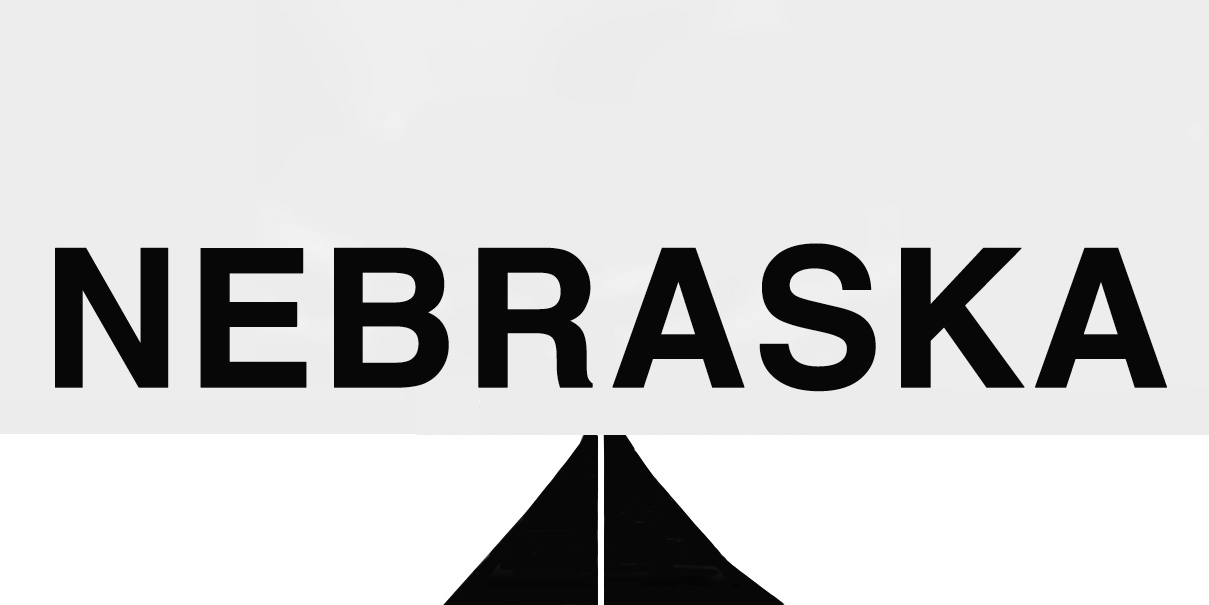