A Condition of the Heart: Beating the Odds

Written by Madelyn Shotton on November 22, 2018. Posted in Opinion

HLHS is something I’ll live with forever. In a way, it makes me who I am, but I don’t let it define me. 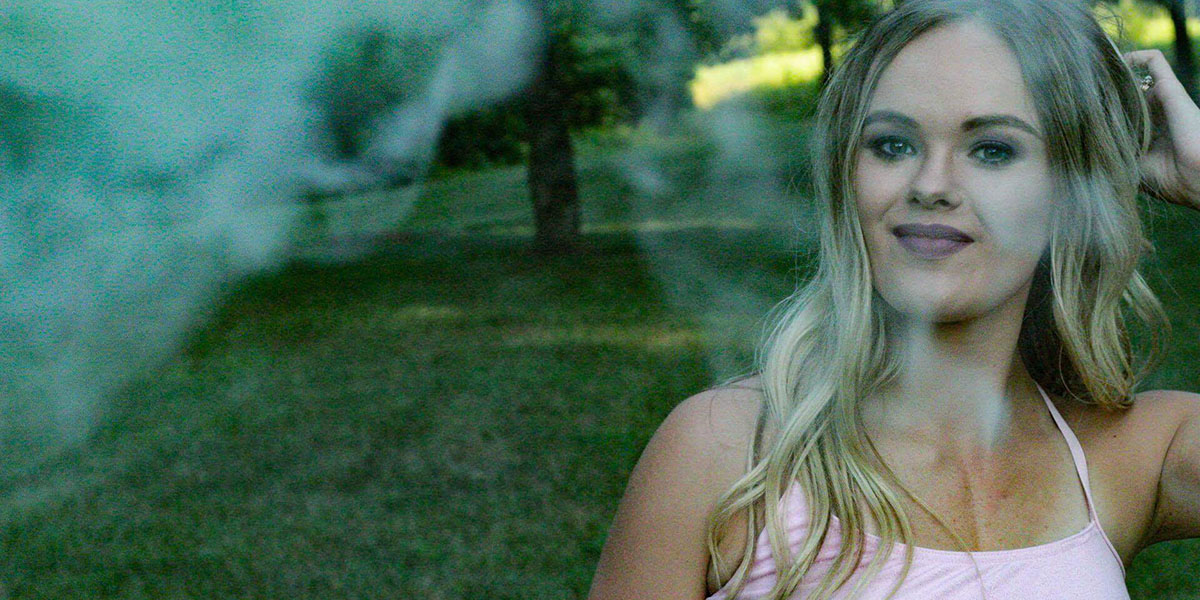 The American Heart Association states that congenital heart defects are present in 1 percent of live births. Within that 1 percent, HLHS ranges from 4.8 to 9 percent. I have lived my life with little to no limitations after surviving this rare defect.

Written by Michael Maasen on October 17, 2016. Posted in News

Do you play Pokémon GO? If not, there is still time to join and play. Here is everything you need to know to get in the game. 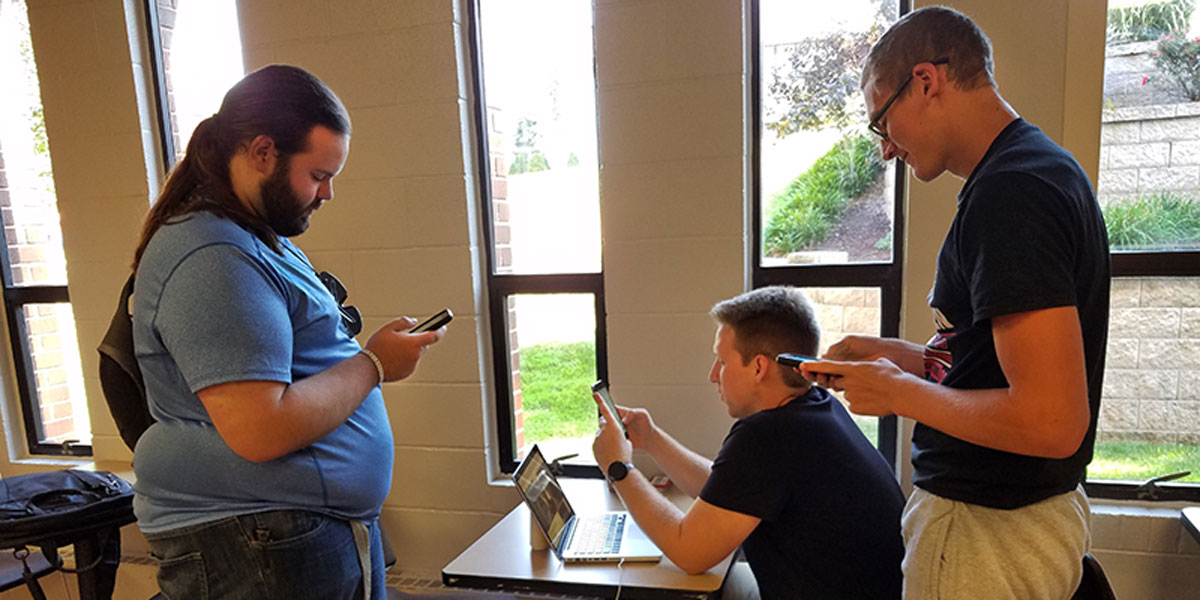 Written by Ryan Rerich on February 17, 2014. Posted in Media

Frank Cusumano, 15-time Emmy recipient and Channel 5 sports reporter, shared some of the secrets of the media profession and how to be successful in this day and age. 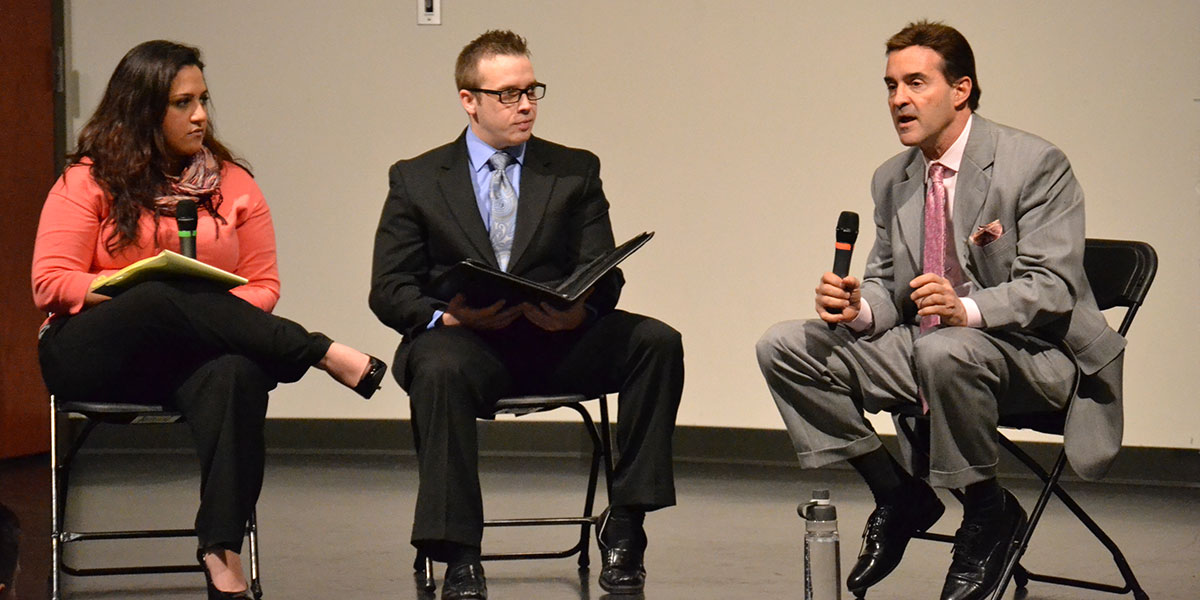