Written by Brittany Gammon on December 1, 2016. Posted in Broadcast

Written by MBU Timeline on October 28, 2016. Posted in Broadcast 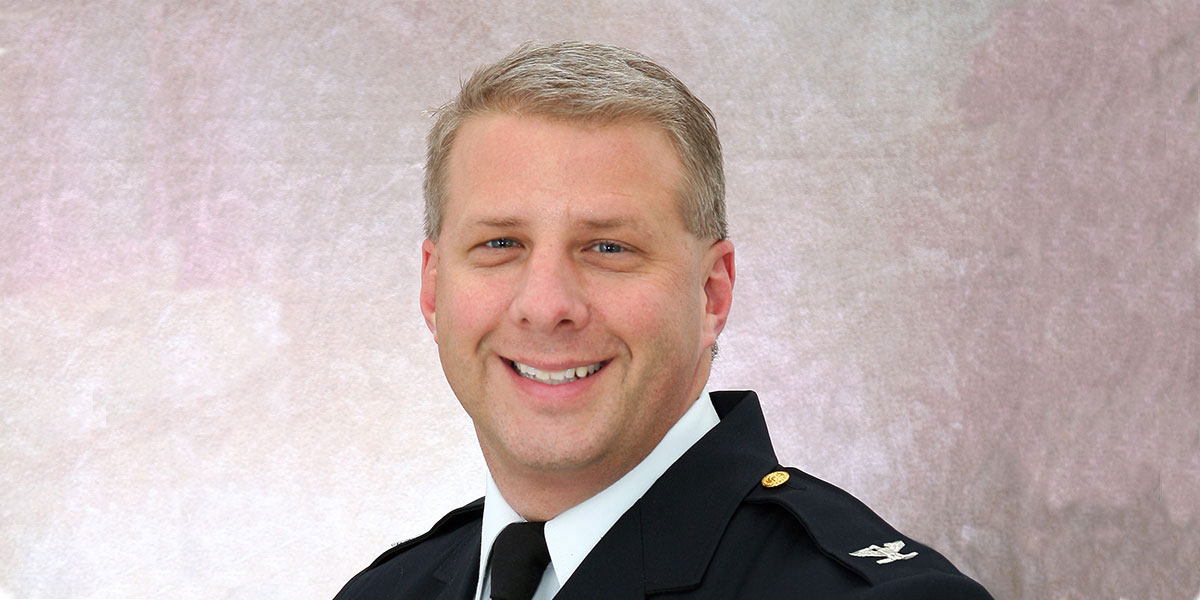 Written by Brittany Gammon on November 11, 2015. Posted in Media

After a night of watching some of the favorite Spartan men dance to Britney Spears’ “Toxic,” perform some interesting commercials and display their talents, Brendan Carnahan was crowned the 2015 Mr. Spartan. 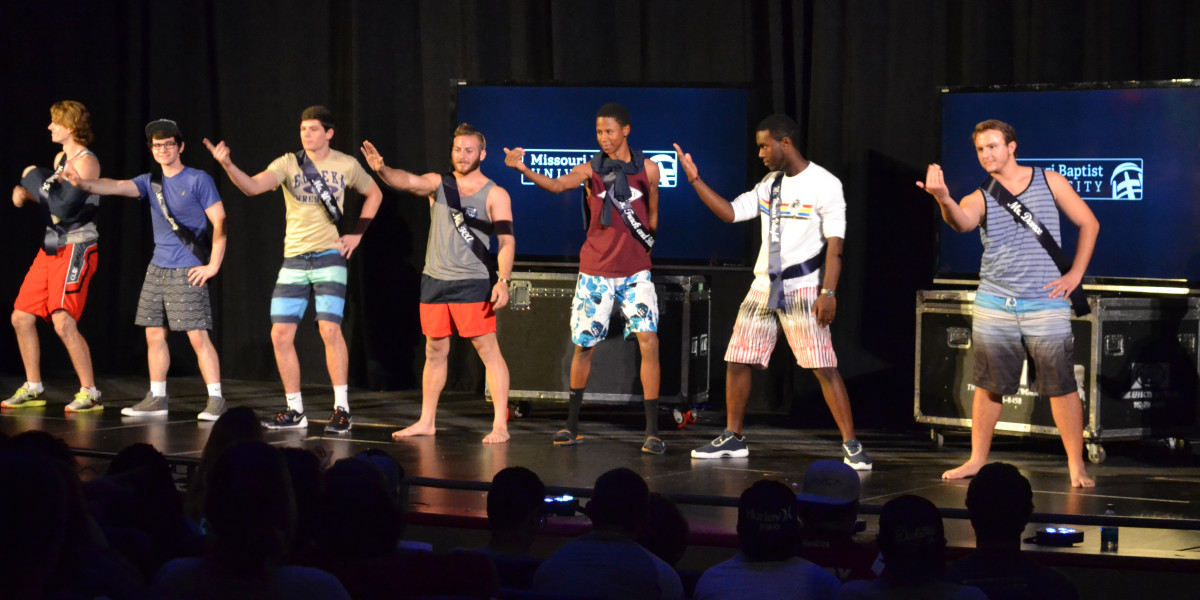 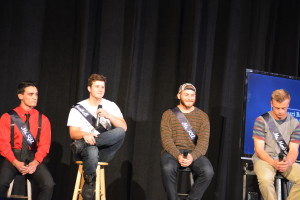 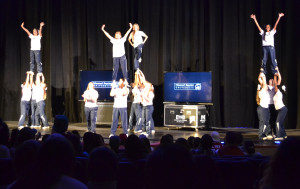 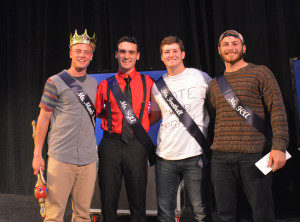 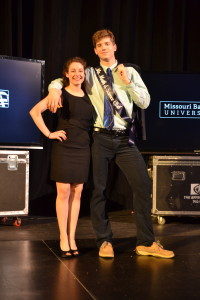 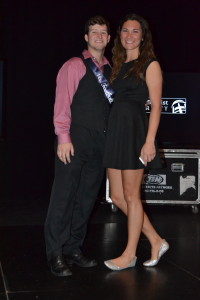 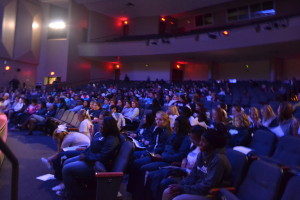 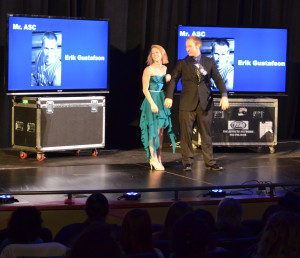 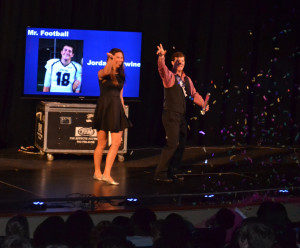 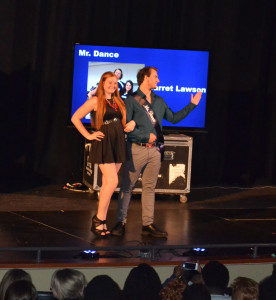 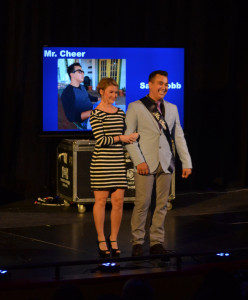 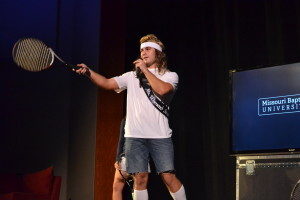 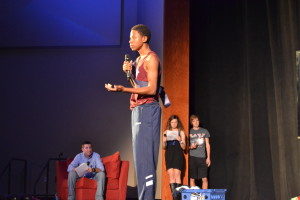 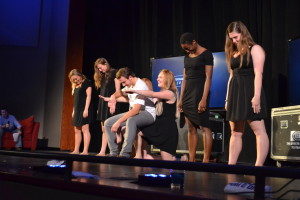 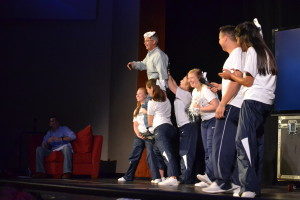 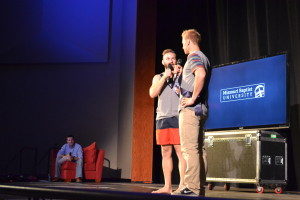 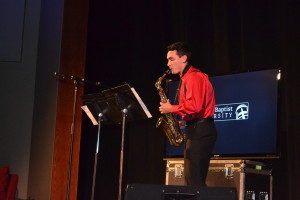 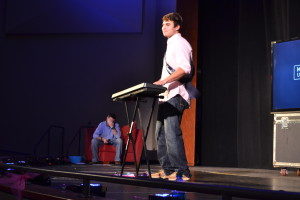 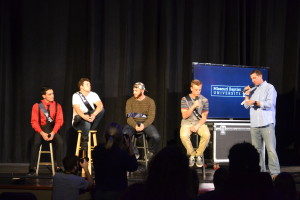 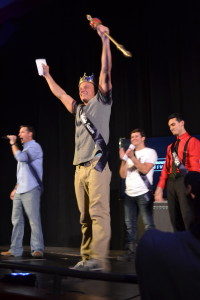 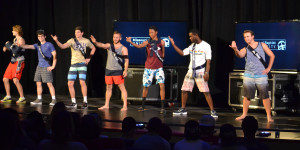 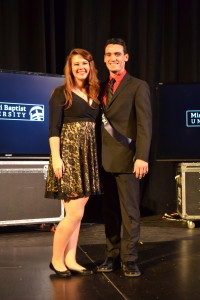 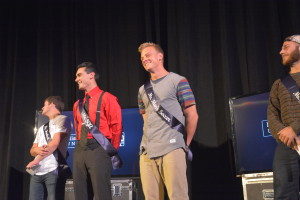 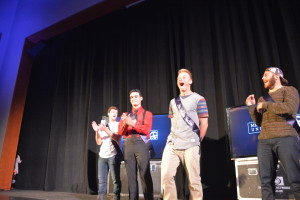 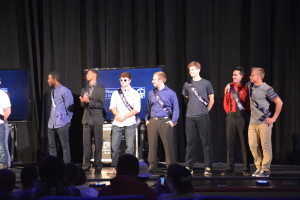 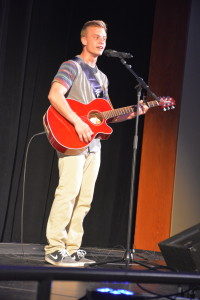