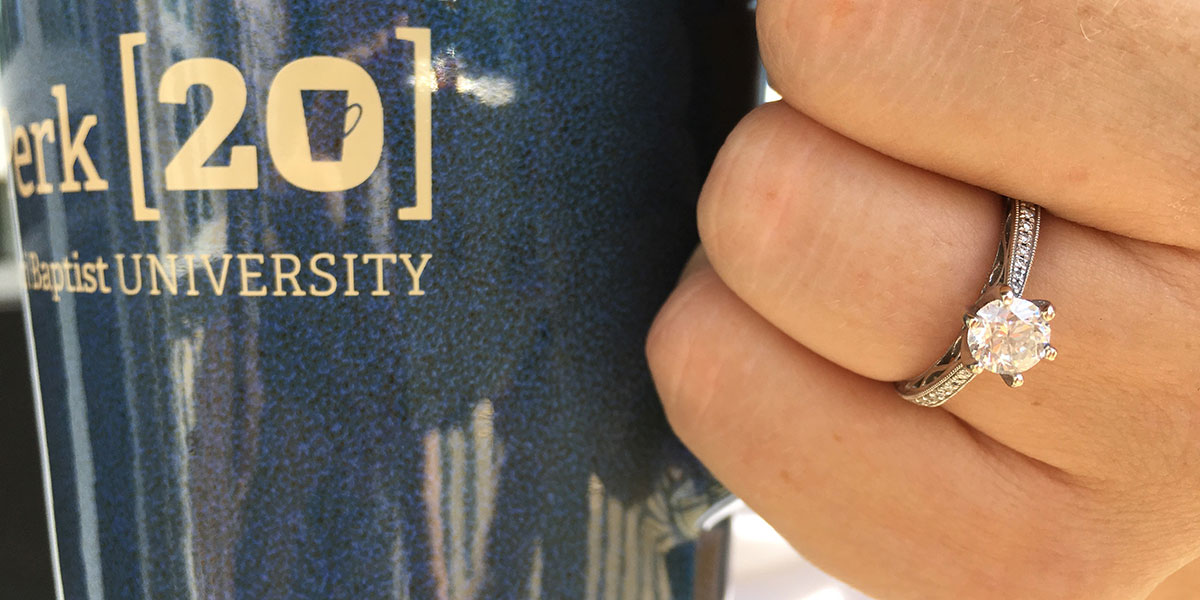 The Healing Power of Music

Written by Jesse Kassebaum on April 14, 2016. Posted in Opinion

How music — and the artists who create it — inspired me to overcome a deep personal tragedy. 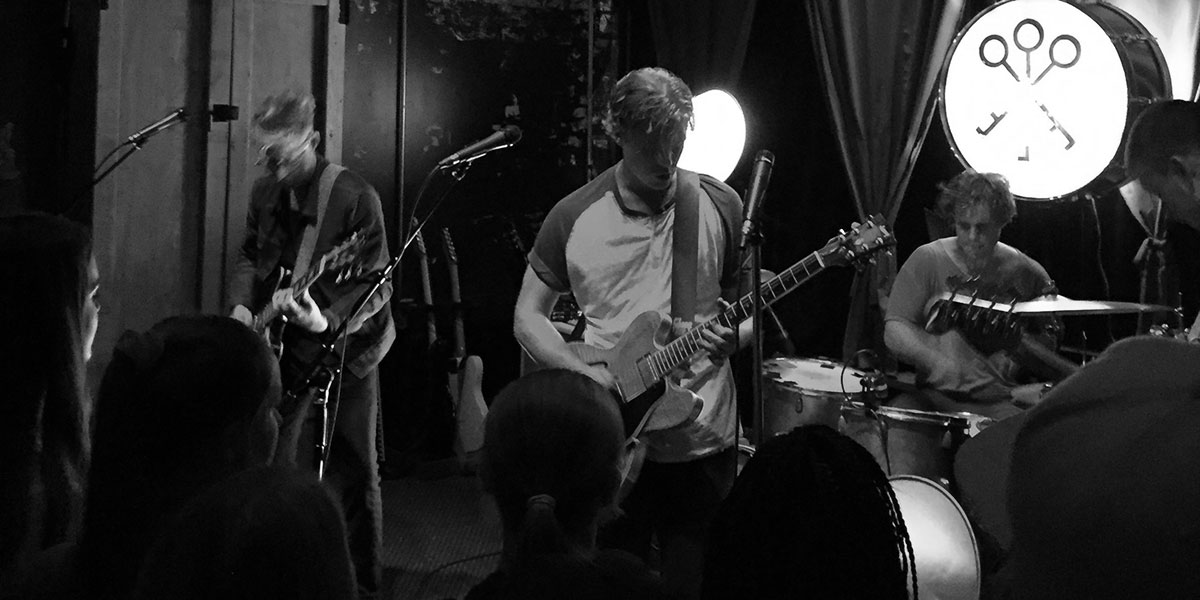