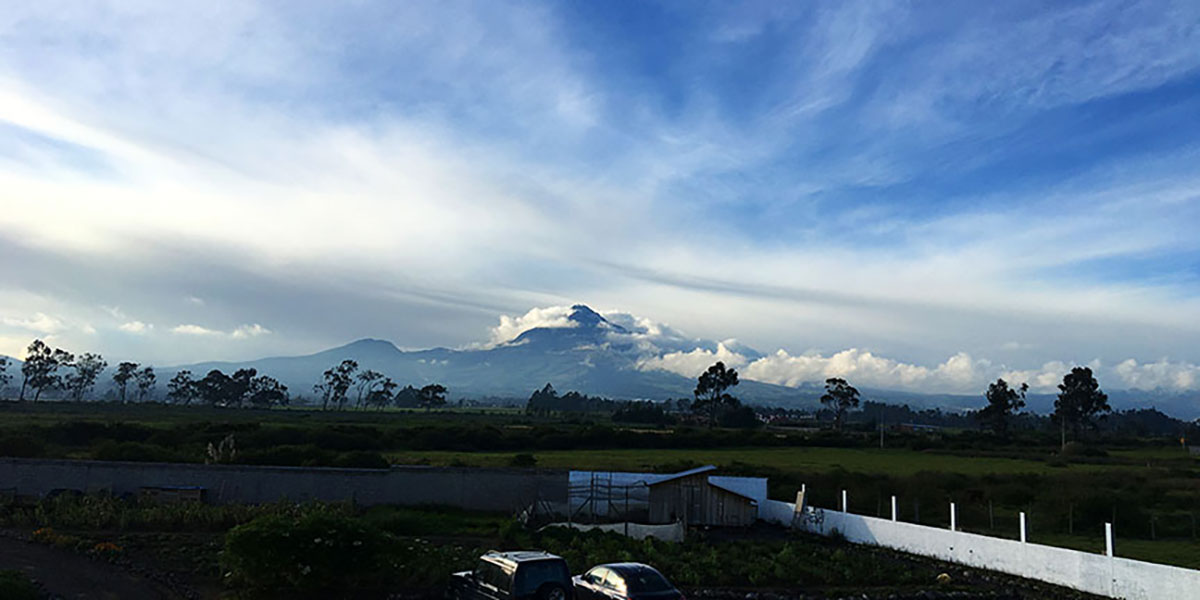 Written by Gillian Burroughs on March 29, 2017. Posted in Media

What defines you? Is it your passions, what others think? What makes you, you? Students at MBU open up about how they see themselves and how it relates to who they want to be. 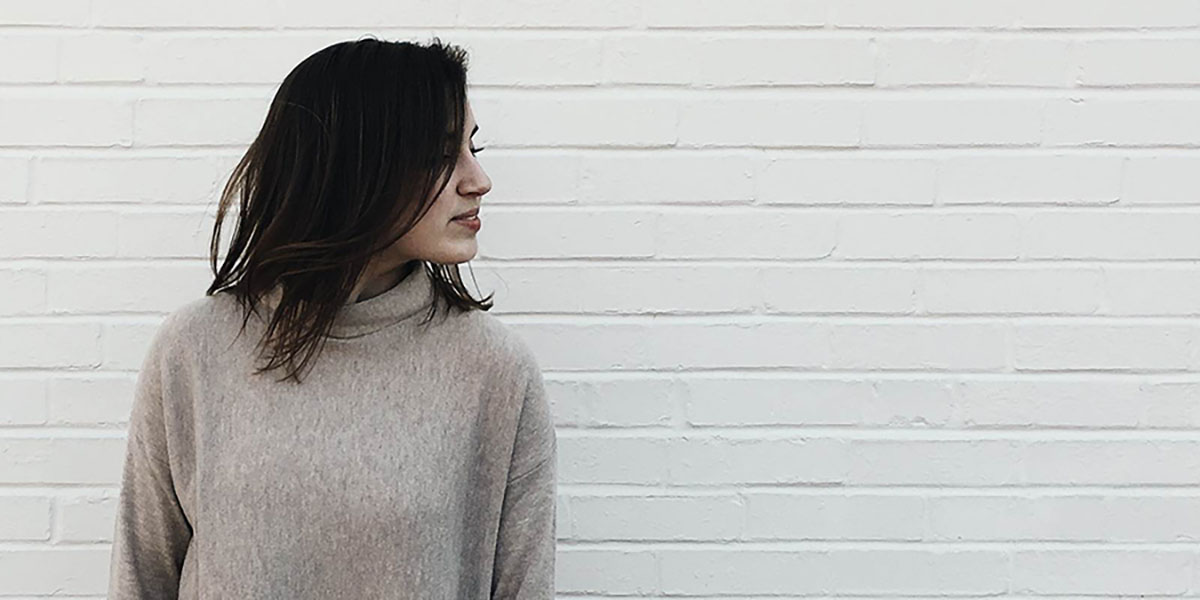 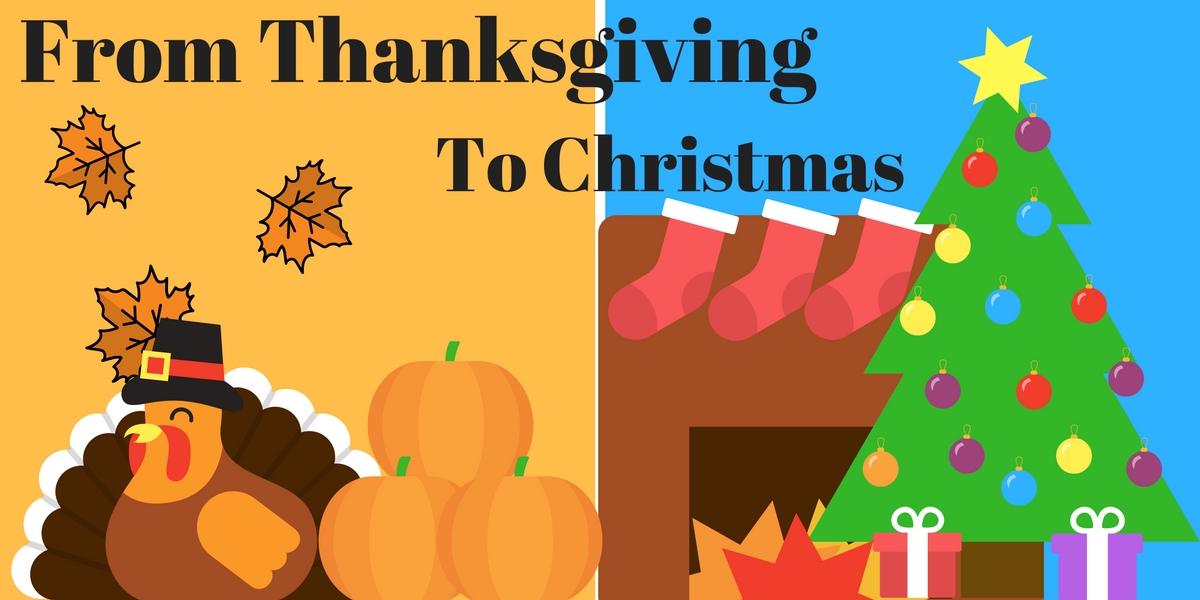