Written by Elizabeth Harris on February 13, 2017. Posted in Arts & Entertainment

Helping MBU celebrate Black History Month, Kuumba performed for students, faculty and staff as sounds of bongo drums and African Dance filled the Mabee Great Hall. Kuumba is a group that offers visions of traditional African Culture through their performances. 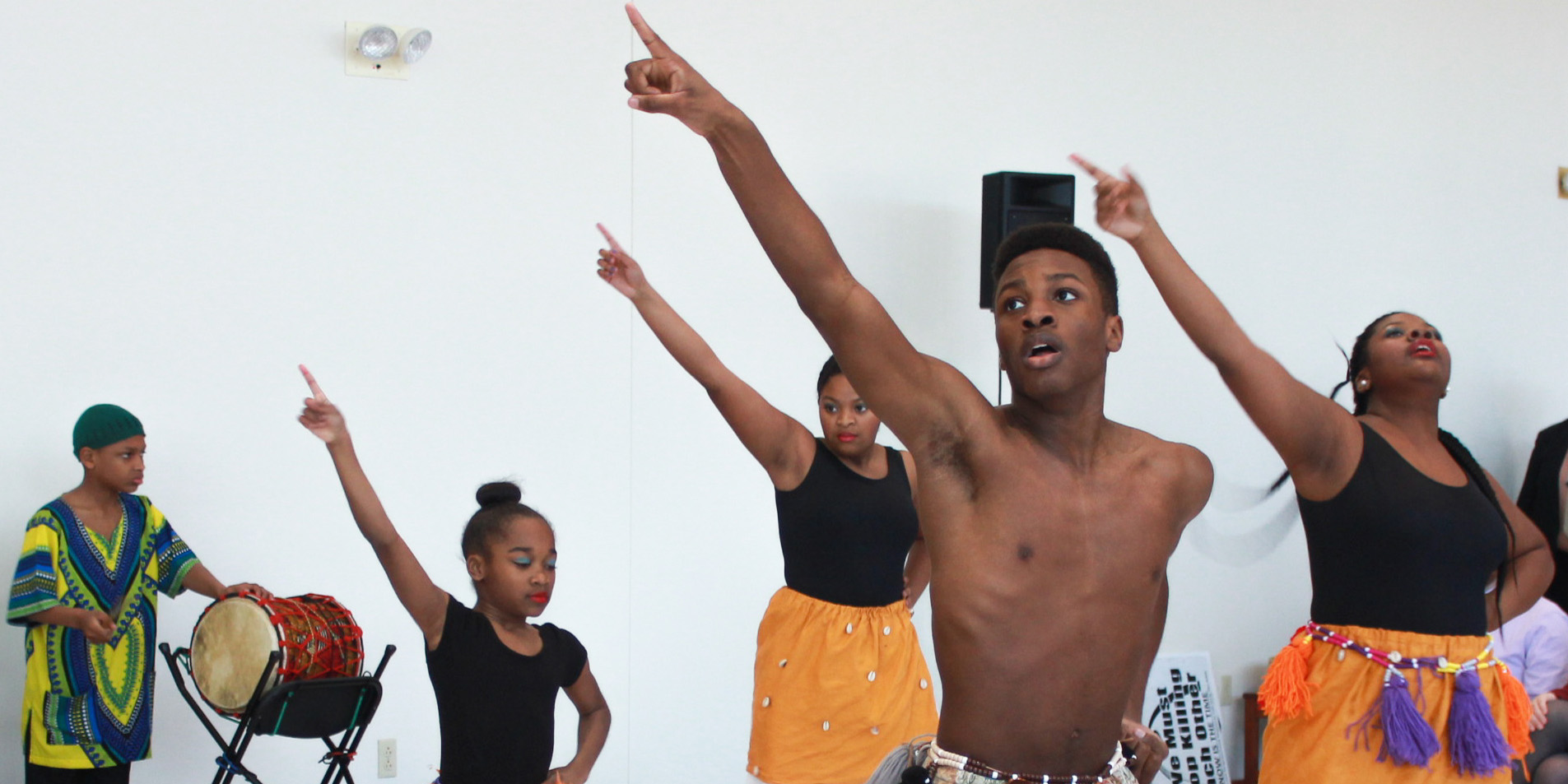 Written by Elizabeth Harris on November 17, 2015. Posted in Media

Hoping to revamp the event, Aaron Chastain added new elements this year, including couches to be raffled off, a new stage set up for performing acts, and also included traditional favorites like hot coffee and snacks. 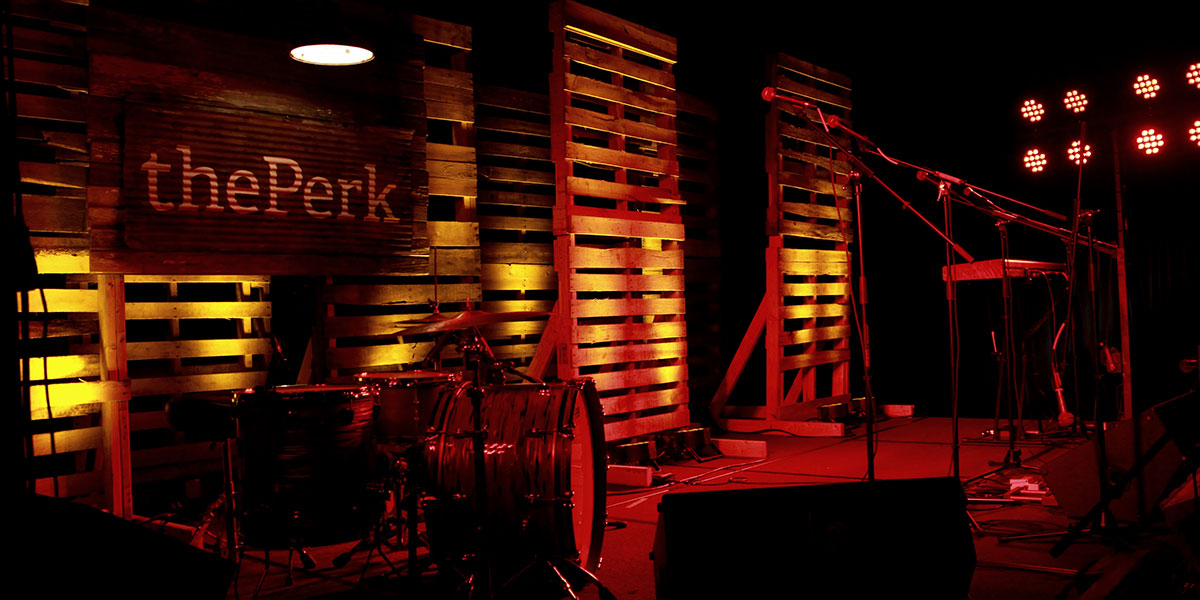 The 19th annual Perk Event Nov. 6, 2015, included a variety of acts that kept the evening entertaining and fresh.

The event gave students and alumni the chance to hear great music and mingle. 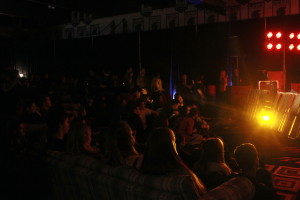 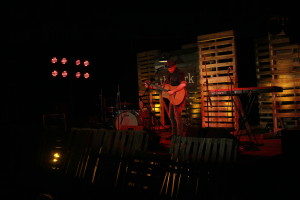 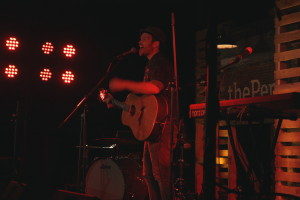 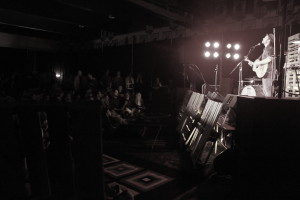 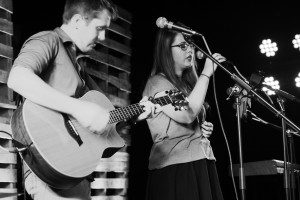 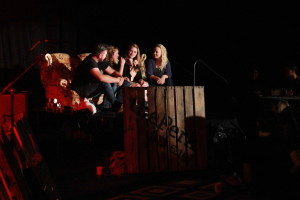 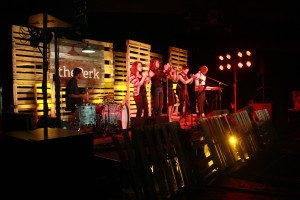 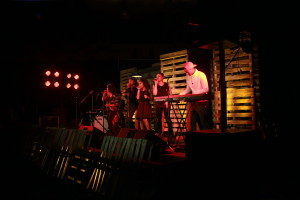 Written by Elizabeth Harris on November 12, 2015. Posted in News