Written by Jessica Danielle Moore on October 10, 2017. Posted in News

To kick off Writing Week, which takes place Oct. 23-27, something brand new to Missouri Baptist University is brewing this year on campus, and everybody is encouraged to take part. 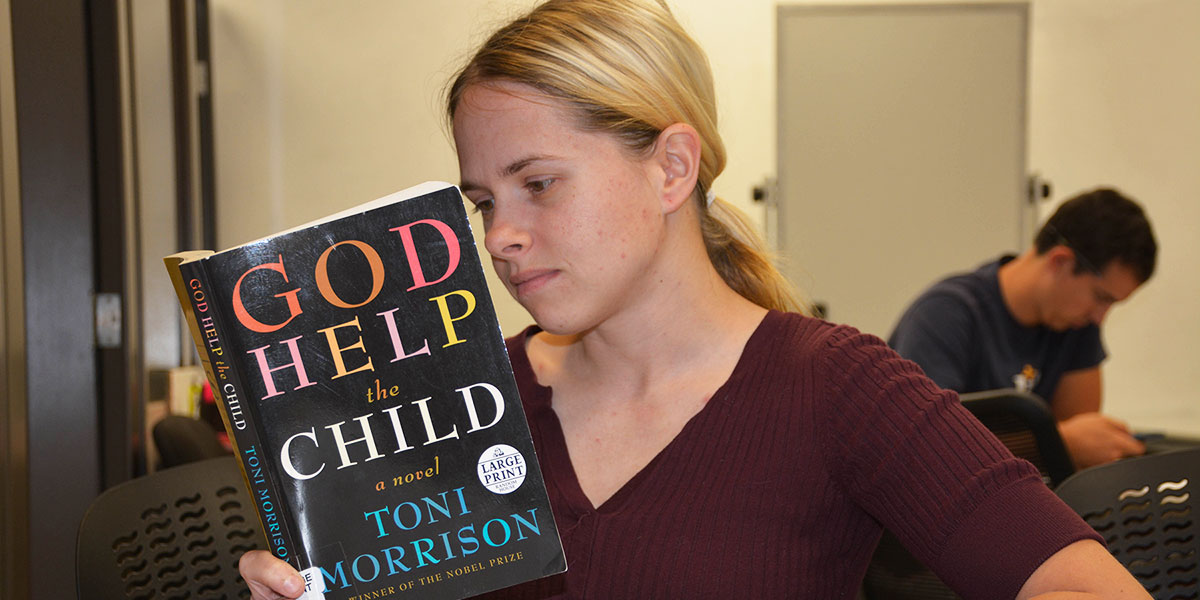 Written by Joshua Daugette on October 13, 2015. Posted in News

The MBU Writing Lab will host a variety of different events and activities starting Oct. 20 to educate students and faculty on the joy and process of writing. 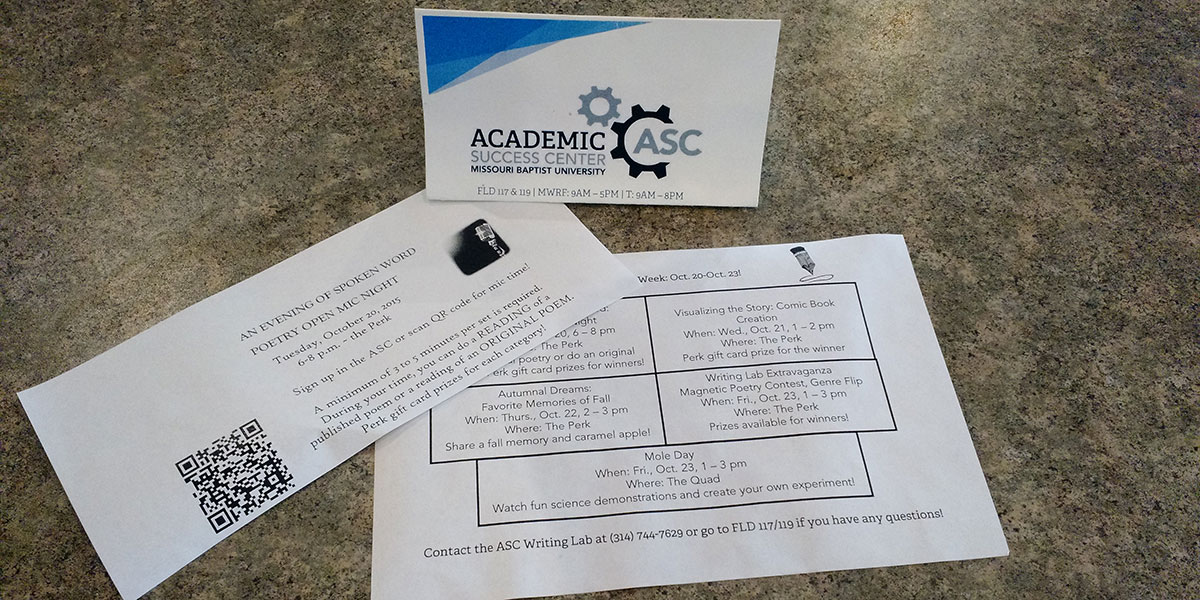