Written by Ryan Arnold on January 15, 2015. Posted in Arts & Entertainment

The Oscar noms are out and just in time for capping off a glorious year for filmmaking filled with powerful performances, beautiful storytelling and mesmerizing artistic skill. But where there are nominations there will always be snubs … oh the snubs.

Written by Ryan Arnold on October 2, 2014. Posted in Arts & Entertainment

Witnessed before your very eyes a 12-year time capsule blossoms on film. “Boyhood” is like no other film you’ve ever seen … it’s truly groundbreaking. 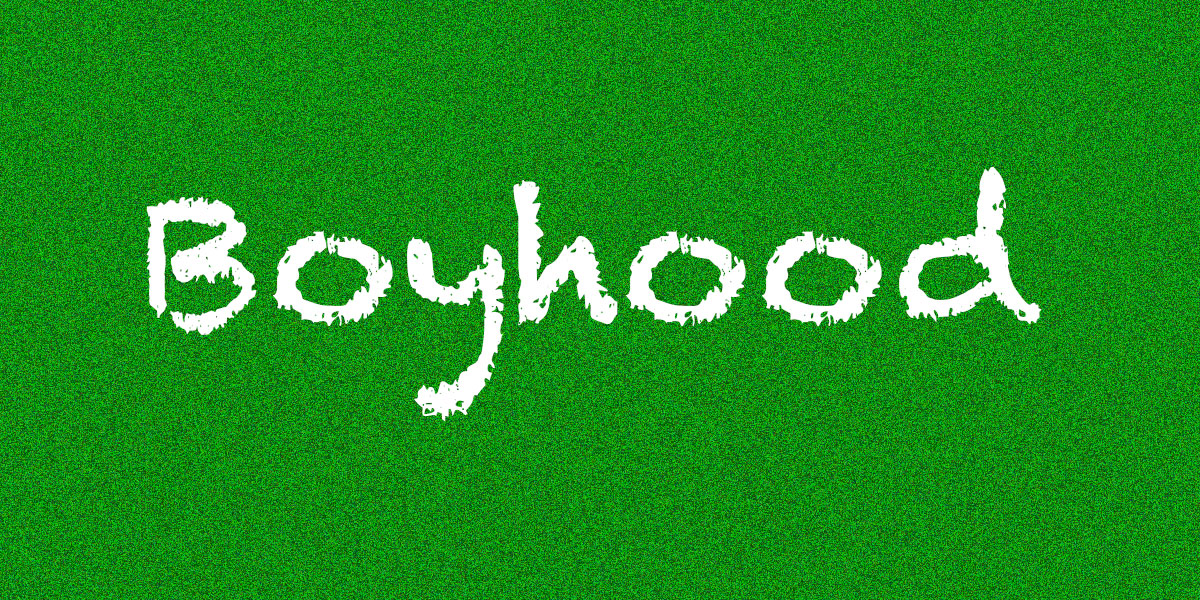