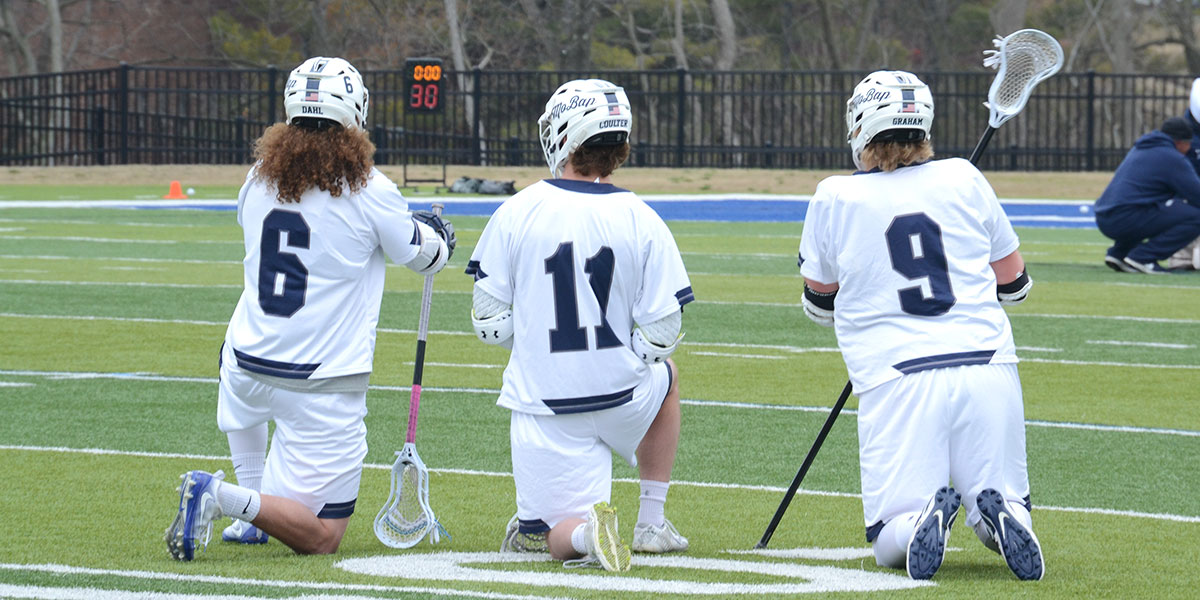 Mr. Spartan 2014 Bigger and Better Than Ever

Written by Lydia Milan on November 7, 2014. Posted in News

Another night of laughs and impressive performances were on display in this year’s Mr. Spartan contest as contestants ranged from super heroes to ballad singers to neon dancers. 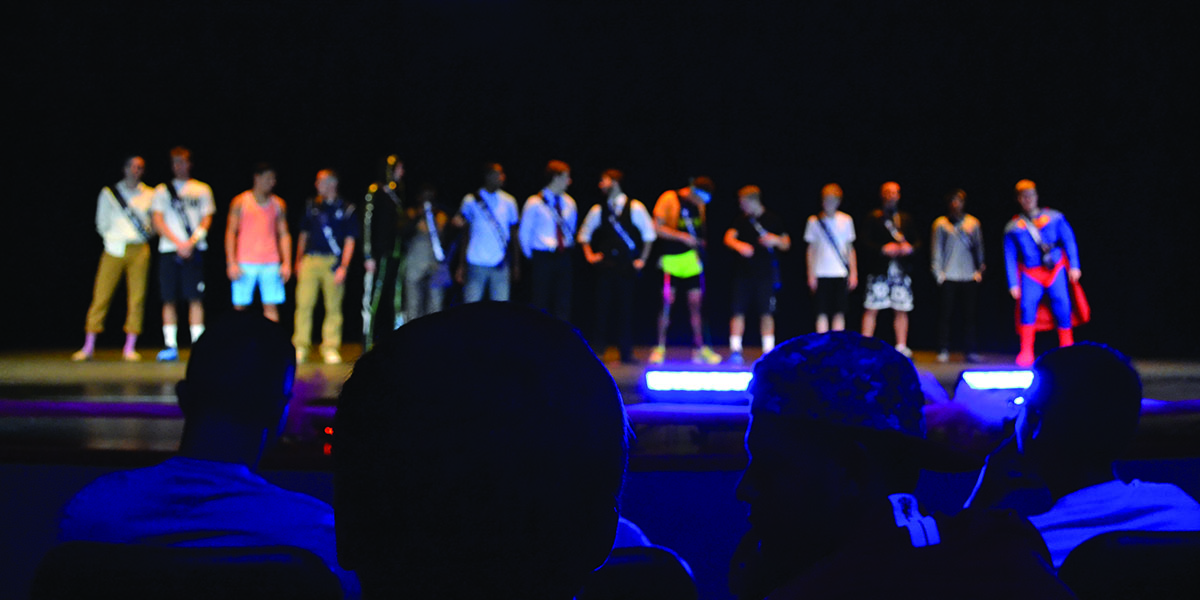