“The Revenant” Depicts Collision of Greed and Revenge

Written by Josh Eaton on January 11, 2017. Posted in Arts & Entertainment

Loosely based on a true story, “The Revenant” tells the classic revenge tale of Hugh Glass and John Fitzgerald, hunting each other in the Dakota wilderness as a tribe of Indians hunt them both. 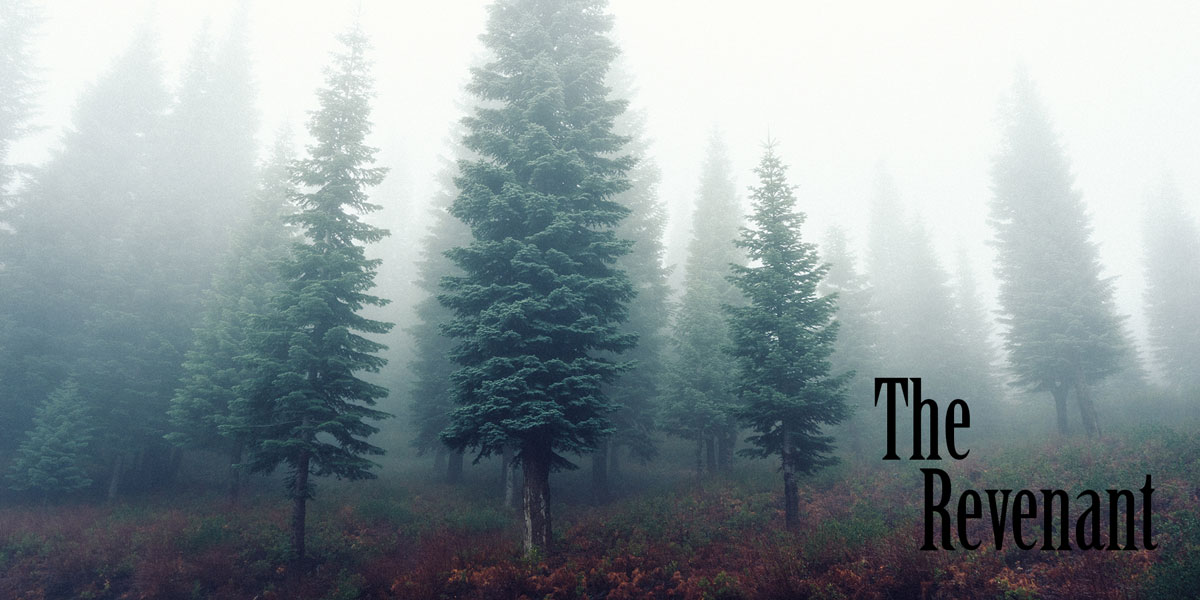 Written by Ryan Arnold on December 4, 2014. Posted in Arts & Entertainment