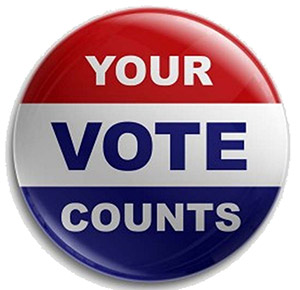 St. Louis County residents are set to vote Tuesday, Nov. 6, on a number of candidates and propositions. Among them is Proposition Z, a sales tax increase to support the growth and legacy of the world-famous St. Louis Zoo.

The sales tax increase would add ⅛ of a cent to every dollar spent in St. Louis County, about 12 cents for every $100, creating an estimated $20 million in revenue for the zoo.

Many opponents to the tax are worried because there are no regulations as to how this money would be spent.

While this is a reasonable concern, the money generated would allow the zoo to make necessary maintenance to the exhibits themselves, as well as create new attractions and fund the new breeding center being built on 425 acres in North County purchased earlier this year from the United Association of Plumbers and Pipefitters for $7.1 million.

The zoo is home to more than 16,000 exotic species, but without a successful breeding center many of the most popular ones are in danger of being lost in the coming years.

“The St. Louis Zoo is 108 years old; it gets to the point when you stop repairing and start replacing. … At the same time, we’re worried about the sustainability of our animal collections; we have too many different kinds of animals and not enough of each kind,” Jeffrey Bonner, CEO of the St. Louis Zoo, said recently on “St. Louis on the Air” with Don Marsh.

According to Prop. Z spokesman Ed Rhode, the zoo will also develop and operate a Conservation and Animal Science Center with a public safari park and outdoor family adventures, which will be free for county residents if the vote passes.

Even though many with vested interests in the zoo agree there is a need for a new revenue source to take care of the zoo’s growing list of repairs and additions, some say another sales tax is not the answer.

“I support the idea of having a facility in St. Louis County,” said Ben Uchitelle, former Clayton mayor and St. Louis Zoo-Museum District board chair. “But the way to pay for it is through admission fees, property taxes and through private taxes – and not a sales tax on people who can least afford it.”

The problem with this idea is the St. Louis Zoo has always been a free attraction, and changing that will change the entire tourism landscape in the city. Not to mention that any proposal for zoo admission would require legislative action in abolishing the state law requiring the zoo to be free.

In 1916 St. Louis voters approved a mill tax for the construction of the zoo, and written in on the tax is a public subsidy providing about one-third of the zoo’s operating budget, which is partially allocated to cover the lack of revenue from zoo admission fees.

According to an independent research organization known as Global Insight, travel and tourism generate some $5 billion worth of economic activity in the St. Louis region each year and the tourism industry employs more than 85,000 St. Louisans, making it one of the top 10 industries in this community.

A major factor in this success is the fact that St. Louis is home to more free major attractions than any other city in the country other than the nation’s capital, including the zoo, which was voted America’s top free attraction and best zoo in USA Today’s 10 Best Reader’s Choice Awards.

Being free is what separates St. Louis from competition and the zoo is a primary reason for the success of the city’s entire tourism industry, with 1.5 million of its 3 million annual visitors being tourists.

“What sets St. Louis apart … this is the city in the U.S. with the most wonderful world-class, free institutions, and it’s become a destination and it’s a big part of our identity. … I don’t think it should be destroyed willy-nilly,” Bonner said.

Therefore, with the agreed necessity for more revenue to sustain the nation’s top zoo, adding admission fees is not the answer. Prop. Z is the right answer. 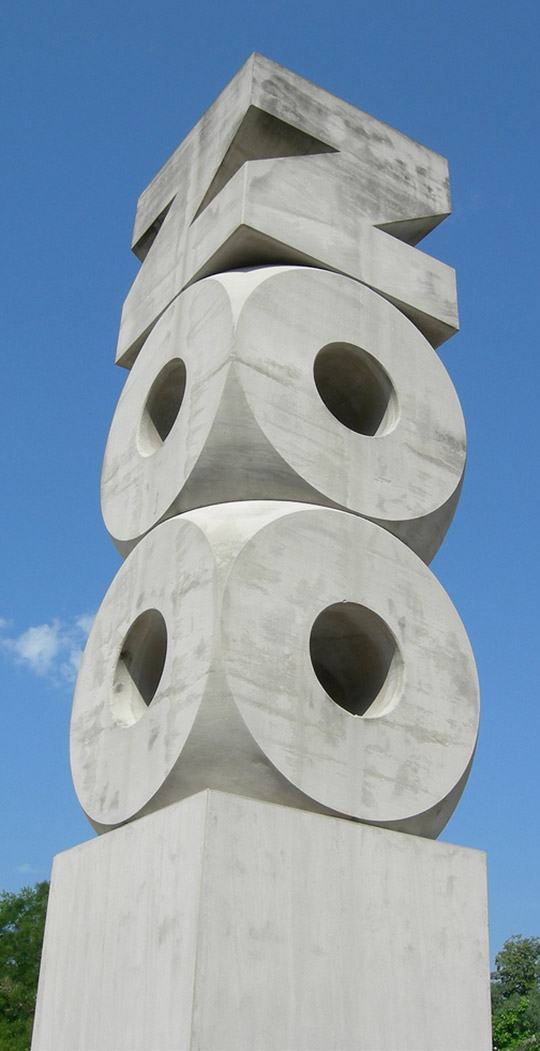 While the money raised through the proposition will be overseen by the St. Louis Zoological Park Sub-district Commission, the fate of the zoo is in the hands of the community just as it always has been.

The park is driven by the St. Louis community with two-thirds of its budget coming from taxes in the city and county and through private donations from residents. Also, more than 1,000 active volunteers provide more than 70,000 hours of free service a year to the zoo.

While this tax will add to the price county residents are already paying for retail goods, it is minuscule enough for individual spenders while great enough to support a staple piece of the city.

In 1916, the citizens of St. Louis voted in favor of a tax for construction of the St. Louis Zoo, and over a century later it is time to vote for a tax to maintain the legacy of the nation’s top free attraction.