Written by Jessica Danielle Moore on November 14, 2017. Posted in Opinion

Know that your source is credible before sharing news. The results in not doing so may have a lasting effect on all of us. 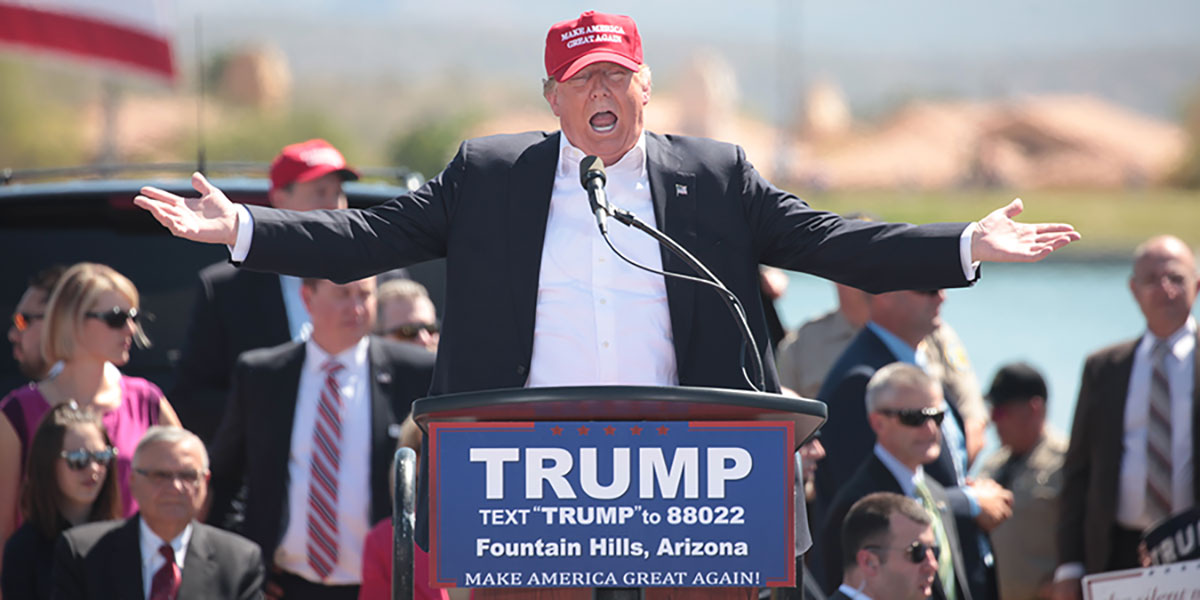 Envision yourself driving on Interstate 270 when, suddenly, clouds of smoke begin to form in the sky as you notice a burning building miles off in the distance.

By the time you reach your destination, there are most likely already several Facebook statuses and tweets posted online regarding this fire.

Eventually, there will be several news stories published online as well, some of which may be true and others which may not.

New events, occurrences, tragedies and miracles take place each and every day in this ever-changing world, and we are reaching a certain day in age where the word on all of these happenings is spread quicker than you can possibly imagine.

There are several factors involved in the starting of a building fire, including when it happened, how it started, who is responsible for it, in addition to many other variables.

Some reporters gather every bit of evidence possible, interview those involved, gather meaningful and truthful quotes and finally edit their work for complete accuracy and truthfulness before ever publishing it.

These are called good reporters.

However, unfortunately, there are dwindling numbers of this type of reporter, leaving the other type, the bad reporters, those who are untruthful and inaccurate with their information.

This matter of there being two different types of reporters comes down to one fact: one tells the truth and the other does not.

You might think that these “bad reporters” make simple mistakes by missing a few details here and there, yet when the topics enter major controversial areas and topics such as the 2017 presidential election, for example, there is nothing innocent about stating untruthfulness or inaccuracy.

As a matter of fact, it hurts us as a society to spread fake news, especially when it is spreading fast and people genuinely believe that it’s true.

We, as citizens, deserve to know the difference between a truthful article and a fake one.

Just one simple lie in an article is crucial in knowing that it should not be trusted.

News articles must always be grounded in truth, and we must stop spreading fake news because whether you want to believe it or not, it affects us all as a society.

We need to take more pride in knowing the difference between real and fake news.

Writing fake news is essentially an acceptable form of journalism simply because it is parody, which is generally protected by law. Some of these fake news sources include “The Onion,” “The Borowitz Report” and “Empire News.”

It is significantly important today to know whether or not a news source is fake or not, because so many people do not.

I find my friends sharing articles on Facebook which they feel the need to let others know of because of how shocking the stories may be. Yet after I do my research and discover that so much of the time the stories are not even close to true, it upsets me to know that people are spreading fake news during a time in the world where truthfulness is so needed.

It will be sad once there is such a large accumulation of fake news circulating throughout the internet that people question the credibility of real, truthful news.

In order to minimize the large amount of misinterpretation from news sources, there is a simple solution: We cannot believe everything we read.

However, do not become blind to accurate news, pay attention to the truth. We, as humans living in a functioning governed society, need accurate news because it is crucial to our lives.

However, by knowing if the source you are reading is accurate or not and whether or not it is a parody site are a couple of ways we can limit the growing amount of ignorance that is seen today.

Let’s have a better, prouder, more intelligent sense in what online news we spread.