Replay in Baseball Has Made Waves Already, Are You For or Against It?

The oldest game in America has undergone its biggest change in decades, but is it for the better or worse? 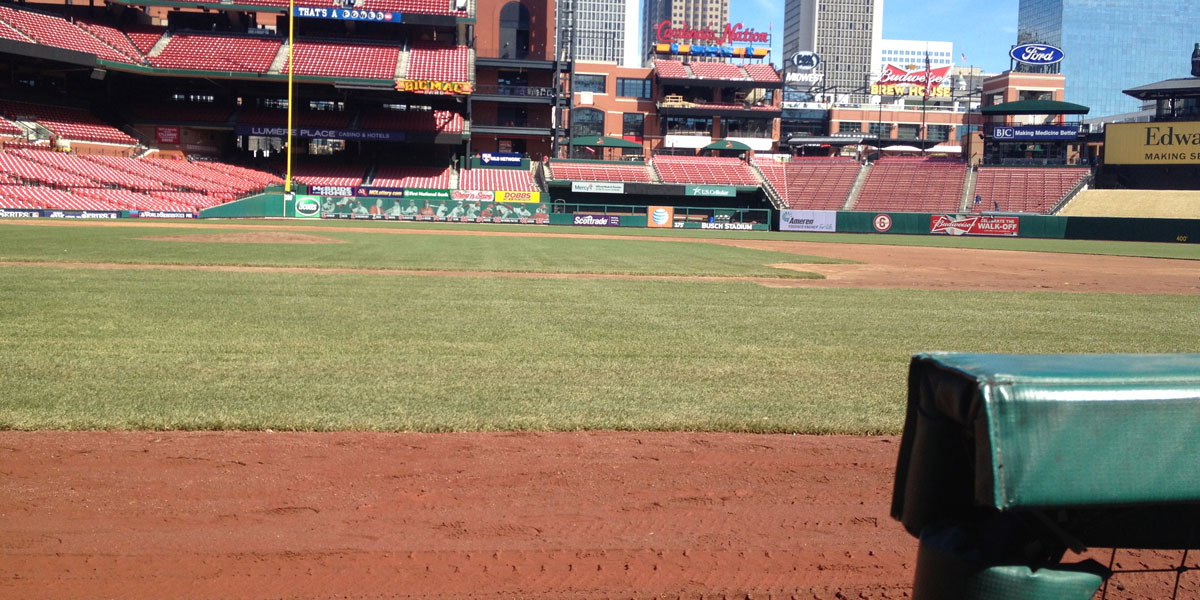 BETTER: MLB Finally Takes Out the Uncertainty in an Effort to Ultimately Get the Call Right

Baseball has finally gotten it right.

Now TV viewers will not be the only ones to call the game correctly.

Umpires are being given the opportunity to reverse a call and managers will be the ones to help them correct their mistakes.

Baseball has adopted a replay system for the first time this season.

A manager now has one chance to contest a play and have the umpire watch a video to see if the call was correct or not.

If the manager’s challenge is upheld, then the manager has another chance during the game to challenge another play.

I think this is a welcome new addition to baseball. It adds accuracy to the game and makes the game a fair one for both sides.

Gone will be the time when a pitcher loses a no-hitter due to a blown call by an umpire.

Gone will be the day when an important game like the World Series is decided by an umpire who missed the call, like the 1985 call by Don Denkinger in Game 6 of the World Series between the St. Louis Cardinals and the Kansas City Royals.

Umpires are only human; they should have the ability to take a second look at a close play that happens in seconds, or a fraction of a second.

Players may not like this new rule because they often try to sell a play.

They make a big deal out of showing a ball is in their glove, but don’t really prove they tagged the runner.

The game will now be fairer to all because the camera will tell the truth.

Having instant replay with these rules for the managers makes the game of baseball a bit more strategic.

Managers will have to take into account the importance of the play, the inning in which it occurred and must do this quickly.

I think this adds an exciting element to the game.

It will be fun for fans to have another thing to comment on.

After all, baseball fans love to sit in the stands and play manager.

I also like the fact that the replay video that is used to judge the play will be shown to the fans.

Having replays in Major League Baseball will add precision and strategy to the game.

What will happen if a team is out of challenges in the ninth inning and the game is on the line?

How will the fans feel if a manager doesn’t ask for a challenge on a particular play? All of this makes the game much more interesting.

For a game that has a history dating before the Civil War, baseball has undergone some major changes within the past decade. The largest of those being the new replay system.

Since the beginning of its creation, human error has been a factor in the outcome of nearly every game. I mean, there’s even a statistic for errors. The game has shaped itself around poor hops, overthrows and, most of all, blown calls. Poor umpires have rooted their presence in this sport like the sunflower in the yard that you know is a weed, but it’s kind of grown on you.

Nobody likes a blown call, but everyone plays with it. It’s a part of the game. Blown calls have gone down in history, the most recent legendary gaffe being the call that Major League Baseball veteran Umpire Jim Joyce made on June 2, 2010, costing Detroit Tiger pitcher Armando Galarraga a perfect game against the Cleveland Indians.

Joyce came out in a press conference later to admit that he had blown the call and apologized to Galarraga while in tears over his mistake, but nonetheless, the call stood.

And, in true baseball fashion, Galarraga forgave Joyce, saying, “Nobody’s perfect. I give a lot of credit to that guy because he needed to talk to me and say, ‘I’m sorry.’”

Baseball has understood the concept of human error day in and day out. The principle of the strike zone, an element crucial to every pitch, was created to be officiated on the opinion of the umpire.

Now, in 2014, we see ourselves wanting technology to take over the tradition of the greatest pastime. The new replay system has already made quite some noise in the early goings.

The way it works is that every coach has a challenge that they can use during the game for certain calls, the list of which is somewhat extensive, but leaves out such things as balls and strikes, balks and time out being called before a pitch.

When a team feels a call has been mishandled, the coach can go and ask for a challenge, during which officials in a room in New York City are already looking over all of the replays from every camera angle given to them to determine the right call.

The umpires on hand at the game then put on some headphones and wait to hear from their partners in the booth in New York, also known as the “War Room.” If a team is correct in their challenge and the call is overturned, they are allowed one more during that game. If the call stands, the team is out of challenges.

Blown replays have already gathered up and many teams are starting to get upset with the process and how it has yet to be anywhere near 100 percent accurate.

“I’m extremely frustrated by the process at this point,” Washington Nationals Head Coach Matt Williams said in an article in The Washington Post.

It’s apparent that the new high-tech age of today has yet to settle itself calmly in the game we have loved for centuries.

The pace of baseball is paralleled by no other sport around. It’s boring, yet exciting. Calm, yet intense. In an outing that already has a built-in time for stretching, adding another couple minutes of pause seems incredibly impractical.

If we cared enough to have every call correct, we would have all started watching any other sport that has gone to adoring the replay. Baseball is supposed to be an imperfect game played by imperfect people, a poetic resemblance of America and its people.

Humorously, in the manner we’d expect from the game of baseball, it has slowly proven that even the perfection we are blinded to in technology will never be enough to smooth the wrinkles of the game older than time itself.