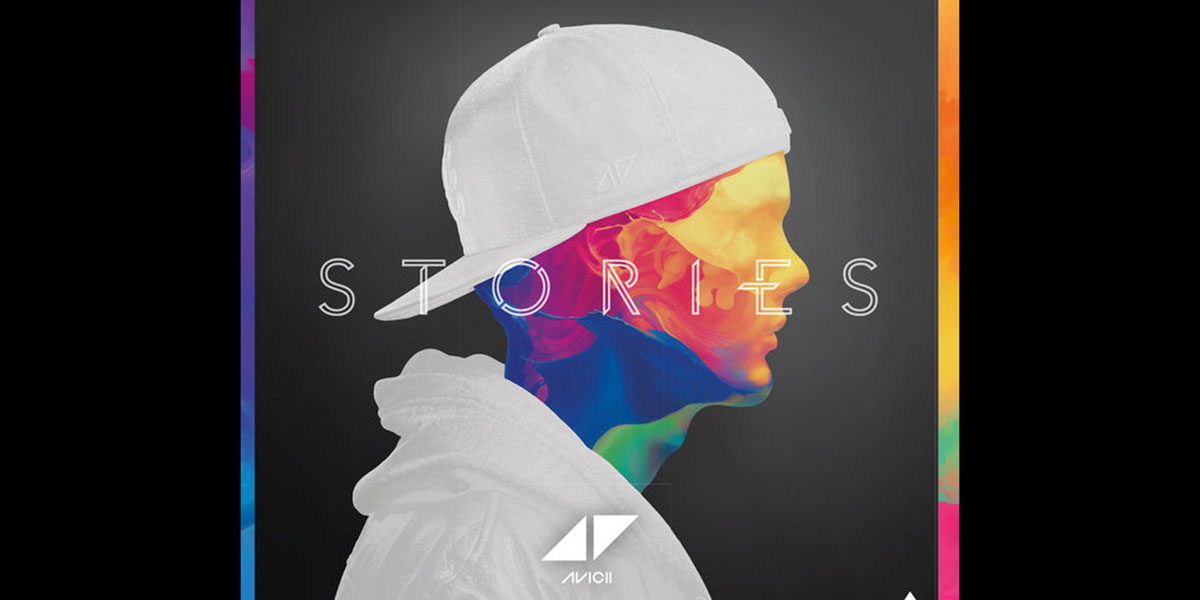 PART 3 IN A SERIES: While the original ideal of the internet was a space for unregulated democracy-encouraging dialogue, it has devolved to a place where trolls get thrills by abusing people, while hiding behind screen names. When MBU Timeline’s staff writers read the Time magazine article Tyranny of the Mob by Joel Stein, they decided to blog about their thoughts and feelings regarding internet trolls.