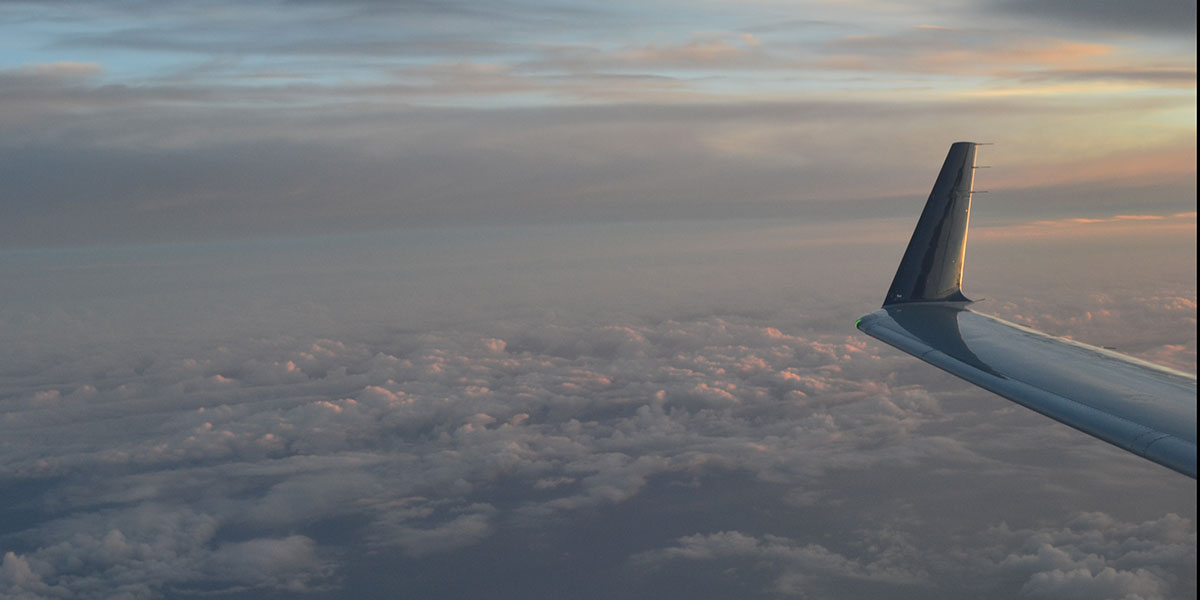 The humidity that envelops one traveling the lands of South Texas usually is not missed under any circumstance. But there is a trade-off when an individual makes their way to more northern states.

The trade-off in this case is the light jacket you wear in humid South Texas traded for the thick jacket you wear for several weeks in Missouri as temperatures drop and snow falls.

Some may prefer one over the other — hot and humid over cold and snowy — but the change that I experienced took awhile to get used to.

Coming from Weimar, Texas, I had an idea of what St. Louis would be like, but little did I know that it would snow in March, when the spring season for golf was supposed to be starting. In fact, this year it even snowed briefly in mid-April.

The weather I experienced for the last few months I was in Texas did not prepare me well for what was in store.

When I came to Missouri Baptist University in the middle of August I was ready to play some golf from day one.

I thought the weather was perfect and that I would love the conditions at least for a few months until December or so came around, just like in Texas.

A few weeks passed and my first collegiate golf tournament came around in September.

I figured out pretty quickly that in the Midwest there is no guarantee in the weather. I was in Decatur, Ill., and all I brought was a small jacket that the wind rendered non-existent in the cold morning air.

Stepping up to the tee box, with a shotgun start, I approached the ball on the 15th hole at Red Tail Run Golf Course.

My arms were shivering and I tried to focus on the ball resting on the tee, while my teeth were chattering.

I took the Taylormade 3-wood back and through and it would appear that I hit at least 2 inches behind the ball.

It is awesome to say that your first college tee shot was a duff. I cannot help the fact that I could not feel my hands at the point of impact.

I fired off a terrible, weather-aided 84, and my game struggled all the way through. I can honestly say the conditions got to this South Texas kid.

I was not used to playing competitively in those freezing temperatures, but I had to adapt quickly, or else I would be left behind.

The winter season only got worse and I could not even practice when I wanted to.

It was frustrating to talk to my friends back home and hear they were playing their sports in the sunny weather, while I was 6 inches deep in snow.

I may be wrong, but it is a little difficult to find a white golf ball in the white snow.

But there was another area in which I had to man up and face my fears for the first time here in Missouri. I had to drive in the snow and slide around on the slick roads.

I had to drive in the pouring rain in Texas often, but the snow that was becoming caked on my windshield presented a whole new problem.

I am glad I have a “macho man” of a roommate in Jan-Henry Jordaan. I can still hear his voice in the back of my head: “Come on man, it is no big deal. Driving in the snow is not even hard.”

I guess it would appear to him as not being hard when all he did was sleep in the passenger seat every time I turned the engine on.

The snow gradually began to melt as the month of March had progressed, and now it seemed that I was finally back on track for golf for the most part.

The challenges of keeping my golf game steady in the winter and early spring seasons sometimes posed a problem, but I improved to the point of finishing in the top five at a conference tournament qualifier that took place in cold temperatures and driving rain.

And when it was snowing I could tend to the academic side of things. After all, that is much more important anyway. It’s academics that have me where I am today in my college career.

It is safe to say that I am not a huge fan of the cold weather, but I will have to endure it for three more years.

I am ready to progress with my college and golf careers. I like the college environment here, and the golf team fits my style.

It seems that I will have to leave the humid air alone for the fall, winter and spring seasons, but the summer will still hit me hard like it has for the past 19 years.

After this year, I will be a little more accustomed to the chills and shivers that the Missouri weather can blow at you, but I will always be the same South Texas kid that prefers his warm T-shirt-and-shorts weather.