Gallery of an Overseas Basketball Star Now at MBU

Johnathan Oden, once among the mostly highly recruited high school basketball players in the nation, has traveled a good portion of the world playing professional basketball, and now he has returned home to finish what he started — college. Here is a photo gallery assembled by MBU Timeline’s Ryan Rerich, which helps tell Oden’s story. 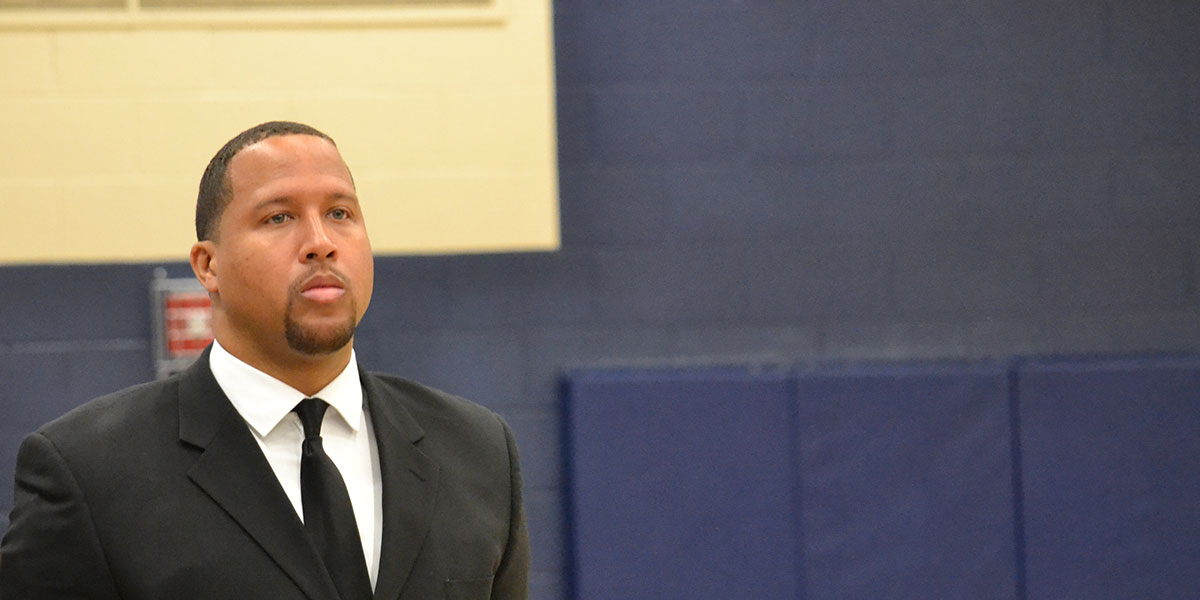