Once in a Lifetime

Written by Eduardo Maia on October 10, 2017. Posted in Media

Students, faculty and staff members at Missouri Baptist University gathered on Aug. 21 to view the total solar eclipse, a remarkable experience which has not occurred in the United States for 38 years.

Students with their special glasses on expecting the “Great American Eclipse,” which lasted  about 45 seconds. 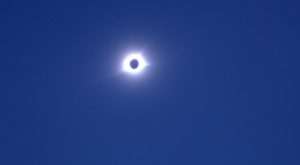 The moment of the total solar eclipse. 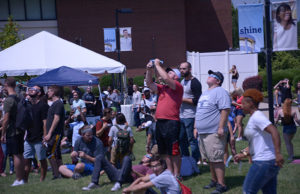 People were amazed while the sky grew darker. 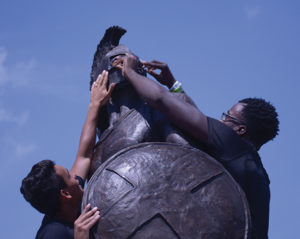 Students have fun with the Spartan statue. 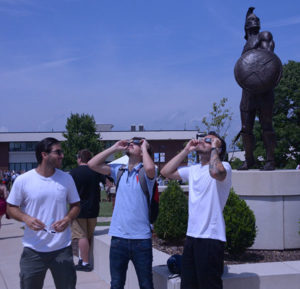 Luka Milcic, David Khoury and Rafael Rangel look up to the sun.

Relaxing afternoon while watching the eclipse. 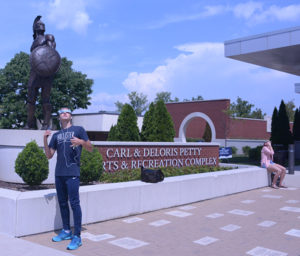