Written by Ryan Rerich on September 13, 2015. Posted in Media, Sports

The men prevailed over the Wildcats on Saturday, September 12 in a strong, competitive match with a golden goal in extra time.

The Spartans jumped out to 4-1 lead before letting the lead slip with less that 12 minutes in the second half. Before matters could get worse in ET, Eduardo Mendes-Maia secured the victory when he took a lengthy shot beyond the box and lofted it over the goalkeeper’s head for the win.The Spartans prevailed in the match with the “golden goal,” 5-4. 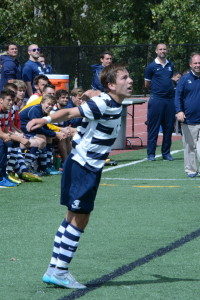 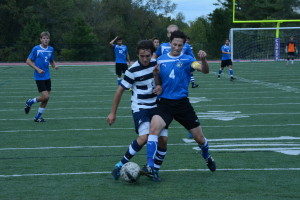 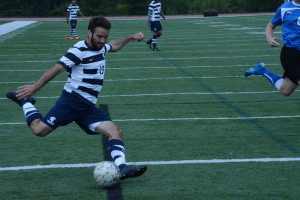 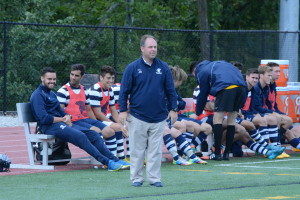 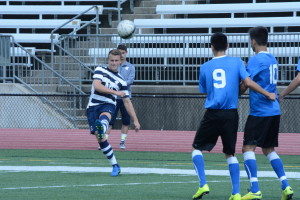 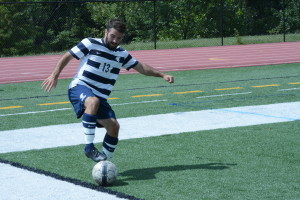 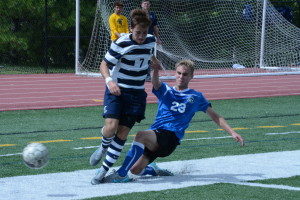 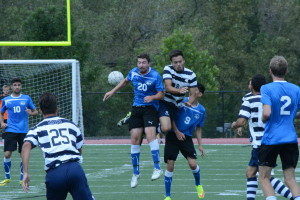 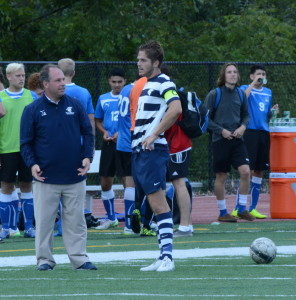 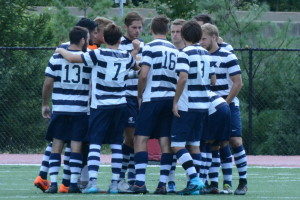 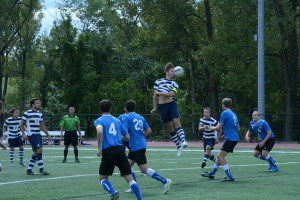 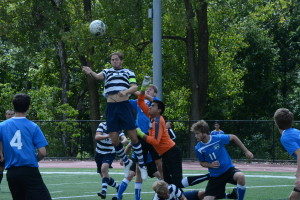 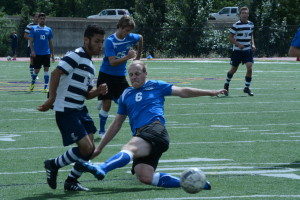 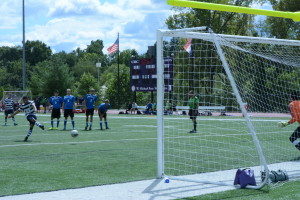 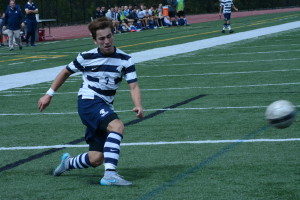 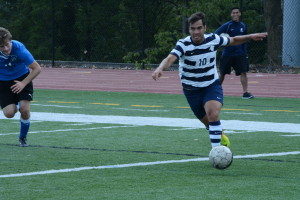 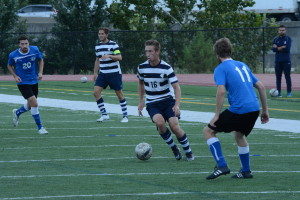 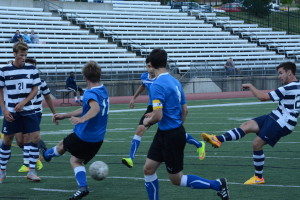 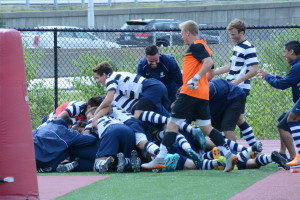 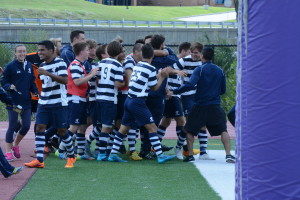