Is Childhood ADHD Over-Diagnosed in the U.S.?

Written by Anika Conley on December 18, 2018. Posted in Opinion

Children in the U.S. are diagnosed with attention deficit hyperactivity disorder — or ADHD — more than ever in history. Is this the correct diagnosis or merely a way to conform to the schools’ newer stricter standards? 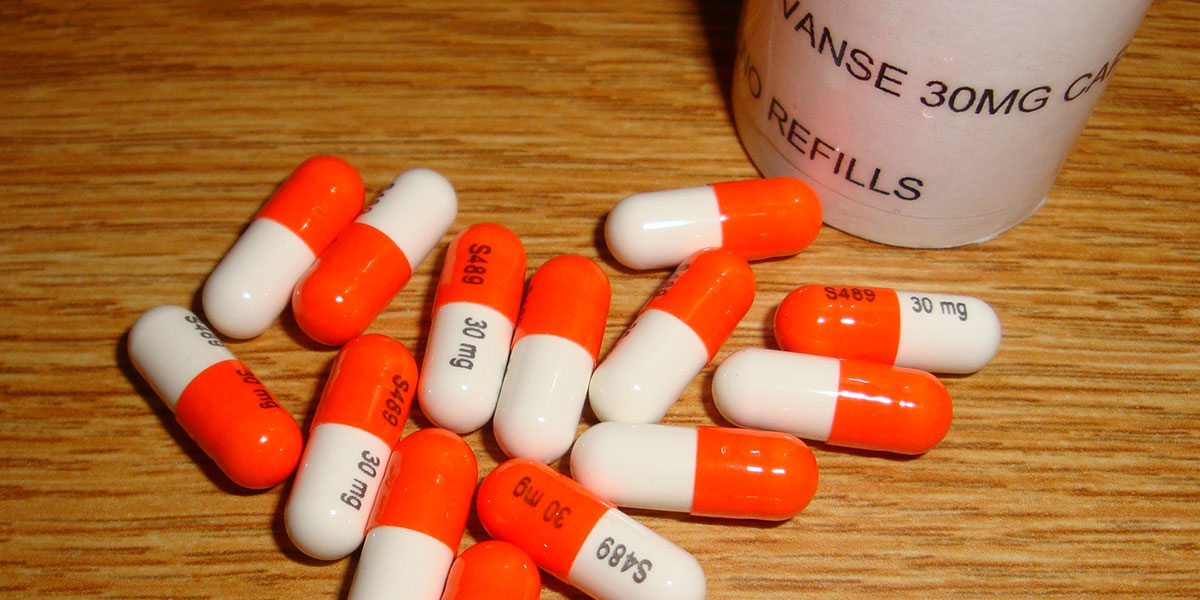 We discovered he had this disorder when we noticed he was very sensitive to sounds in loud places, which concerned me and pushed me to research what this might be.

At first we were worried it was autism because sensitivity to sound is a common symptom.

After researching and finding a testing center that deals with vision and sound issues, we came across a facility called Center for Vision and Learning, located in St. Louis.

My son was helped and evaluated for functional visual conditions, and they diagnosed him with APD.

He currently is practicing vision therapy once a week with a therapist, and we already see results.

As for the ADHD aspect of his diagnoses, we are currently battling with the behavioral, cognitive and mood symptoms of this disorder.

Like most parents of children with certain disorders, I’ve come to a crossroad: Should I medicate my child or not?

My mom and I had to cross this road when we found out my child had ADHD in first grade, when his teacher noticed he was falling behind in class because of his lack of attention and hyperactivity.

After doing my research on ADHD, I ran across several articles about over-diagnosis of ADHD in the United States.

According to WebMD, “ADHD is the most commonly diagnosed mental disorder of children.”

I’m not saying my son doesn’t have attention issues or hyperactivity, after all, what 6-year-old boy doesn’t?

According to PsychiatryAdvisor.com, the rate of ADHD 30 years ago was between 3 percent and 5 percent, now it has increased about 35 percent in just eight years from 2003 to 2011.

The diagnosis of ADHD is rising at alarming rates because of insufficient evaluations, societal pressure for modern medicine and to keep up with the world’s standards of education.

For this reason, my mom and I sat down and had a meeting with my son’s first-grade teacher, who told us a lot of kids in elementary classes are on ADHD medicine and they are doing fine now, so there’s nothing wrong with choosing this route.

Which is correct, there is nothing wrong with it, but it is concerning if you’re putting your child on medication just because every other child is being medicated.

The issue is that the educational environment has changed so drastically that the classroom has turned into a cold, pressure-filled atmosphere that puts tension on the teachers to push standardized test scores instead of the child’s wellbeing.

As a result, my mom and I have decided to take him out of the public school district and homeschool.

Daily, it’s difficult to juggle my school work along with his, and thankfully my mom has been helping with the majority of his homeschooling because she is very invested in me graduating from college.

We plan on putting my son back in public school for third grade but for now we are focused on boosting his confidence, working on certain areas he is lacking in school, and trying through a natural way to help his ADHD.

While there might be nothing wrong with medicating children for ADHD, it’s just not for us, and it’s not for my son.