Opening Night at Fox Offers “Once” in a Lifetime Show

Written by Stuart Slates on April 26, 2014. Posted in Arts & Entertainment 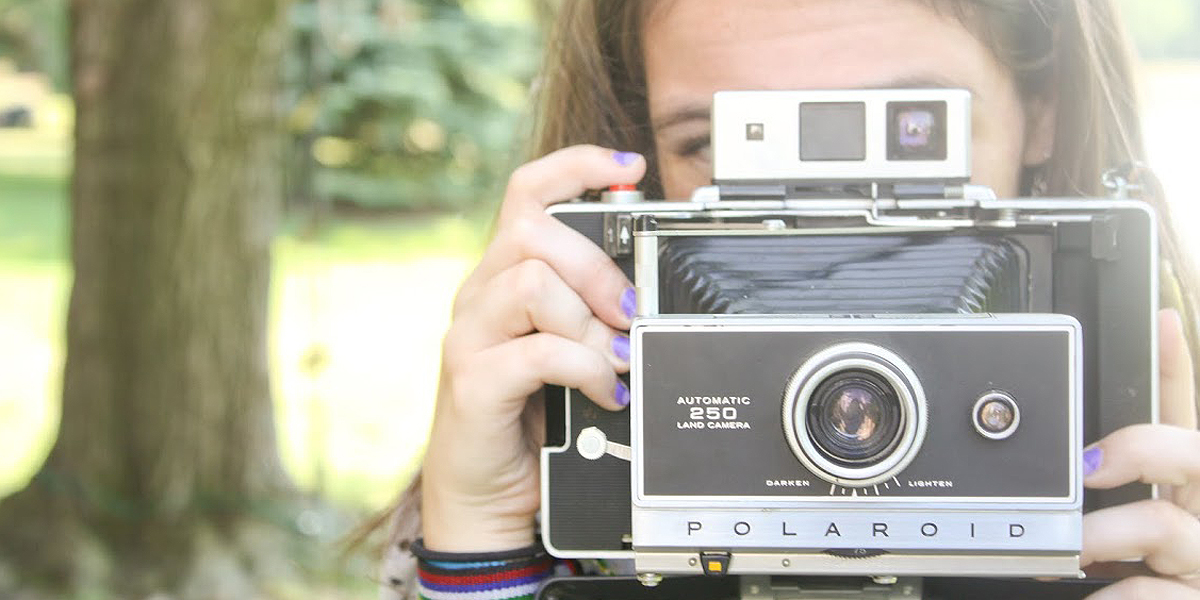 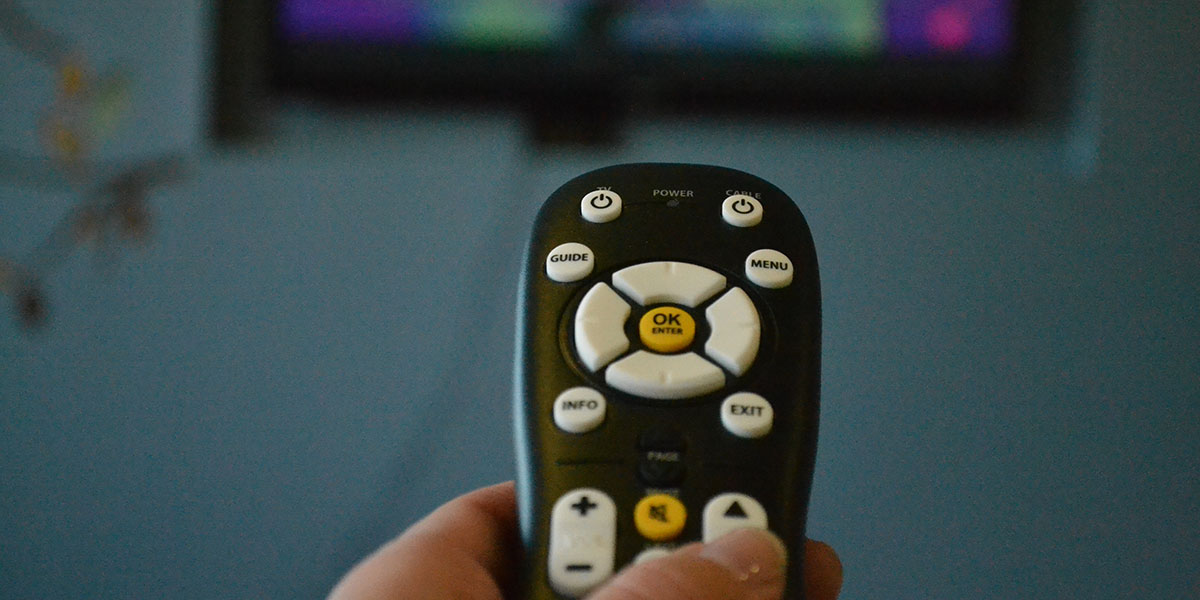