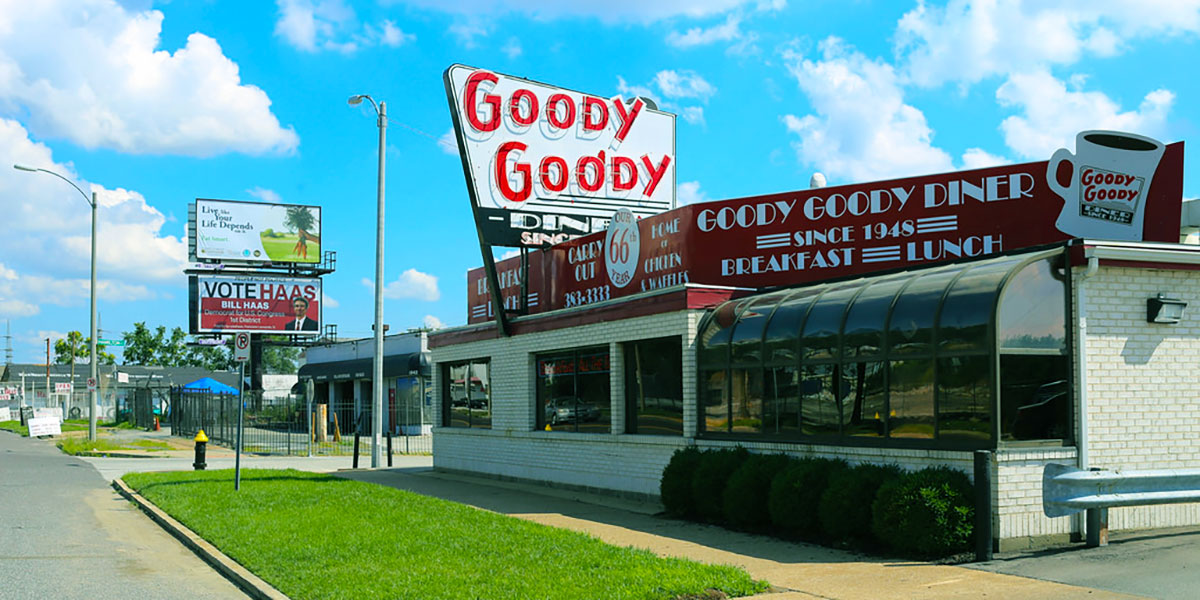 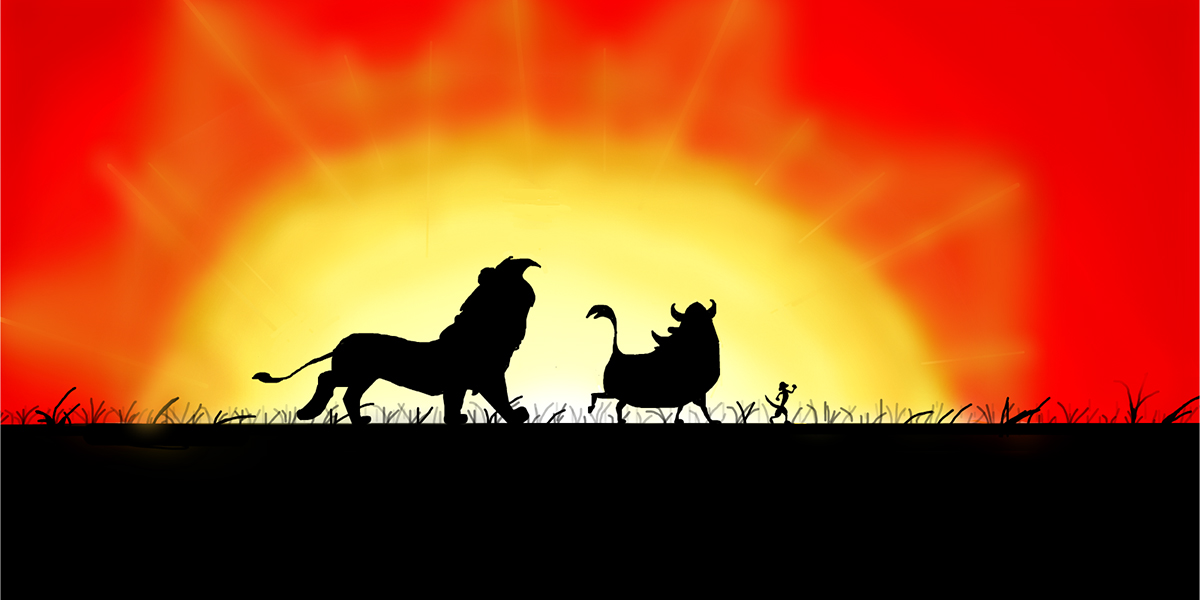 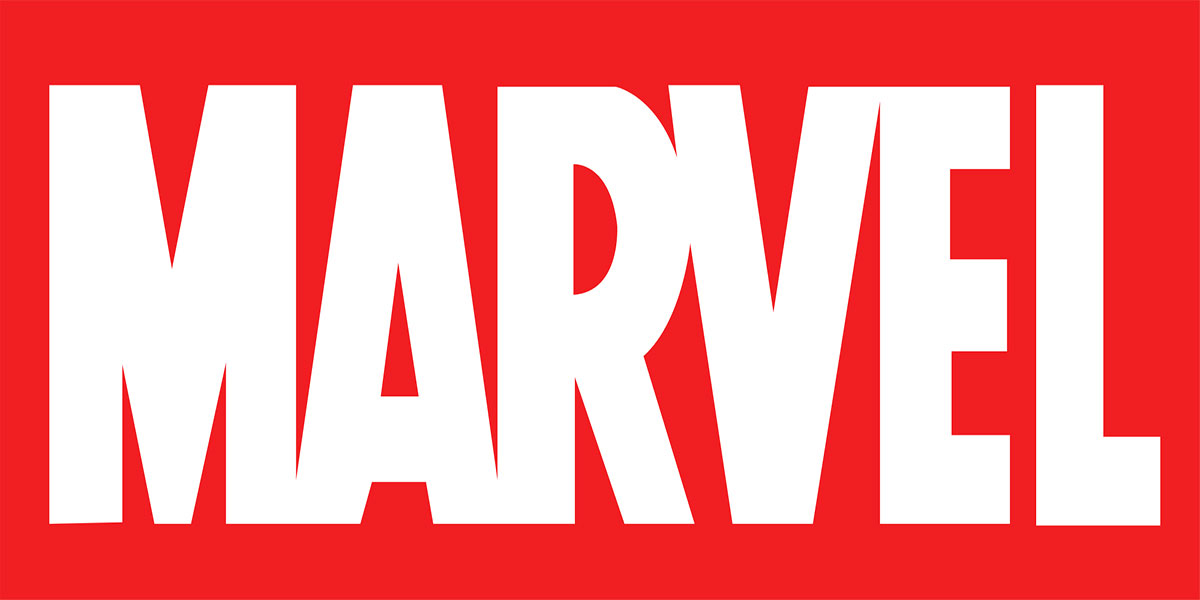 A Hero Without Superpowers

From “wrestling with sin and guilt and shame” to being saved by Christ and serving in Christian ministry, Aaron Lumpkin has settled in comfortably to his role as campus minister at Missouri Baptist University. 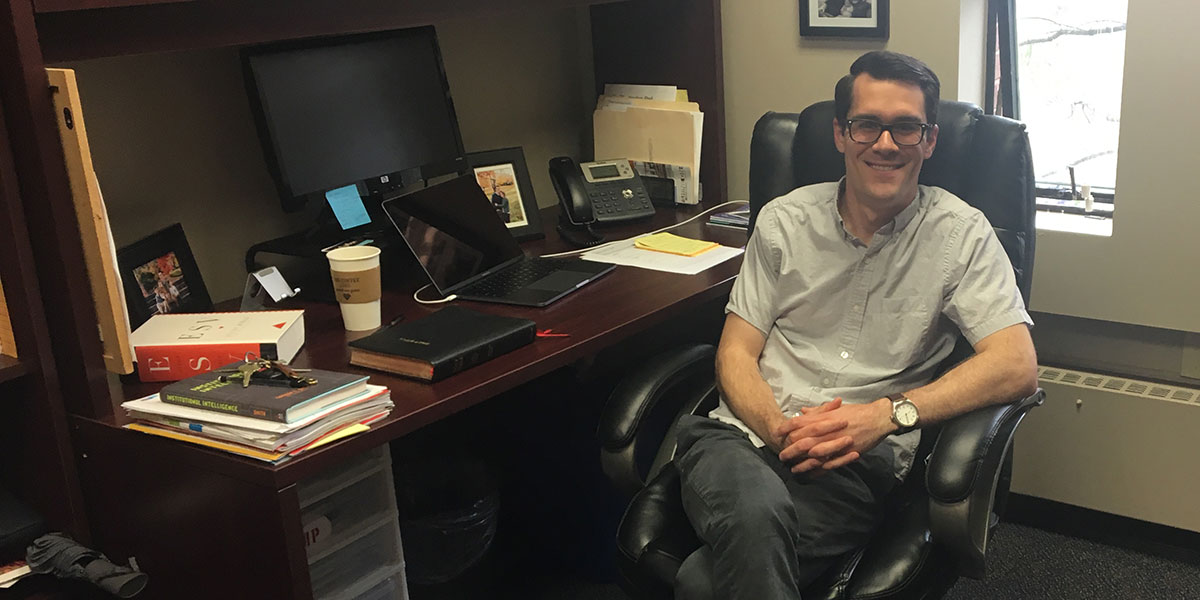 Aaron Lumpkin relaxes in his office and welcomes conversation from all visitors, from students searching their faith to colleagues collaborating on projects.