Written by MBU Timeline on November 24, 2015. Posted in Sports

Eight players from Norway, England, Brazil, Serbia and Colombia explain the differences they find between life in the American Midwest compared to life in their home countries. While they miss their homes, they are finding a sense of community on the MBU campus.

Written by Chelsie Bartley on October 2, 2015. Posted in Media

The International Student Services office provides services for the 52 international students at MBU. From extensive help with paperwork to working through culture shock, the ISS office is an amazing resource for its students. Last weekend, they held their first-ever BBQ to kick off the school year and provide an opportunity for the students to get to know each other. The BBQ was held at the home of Jessica Fitzgerald, director of International Student Services. 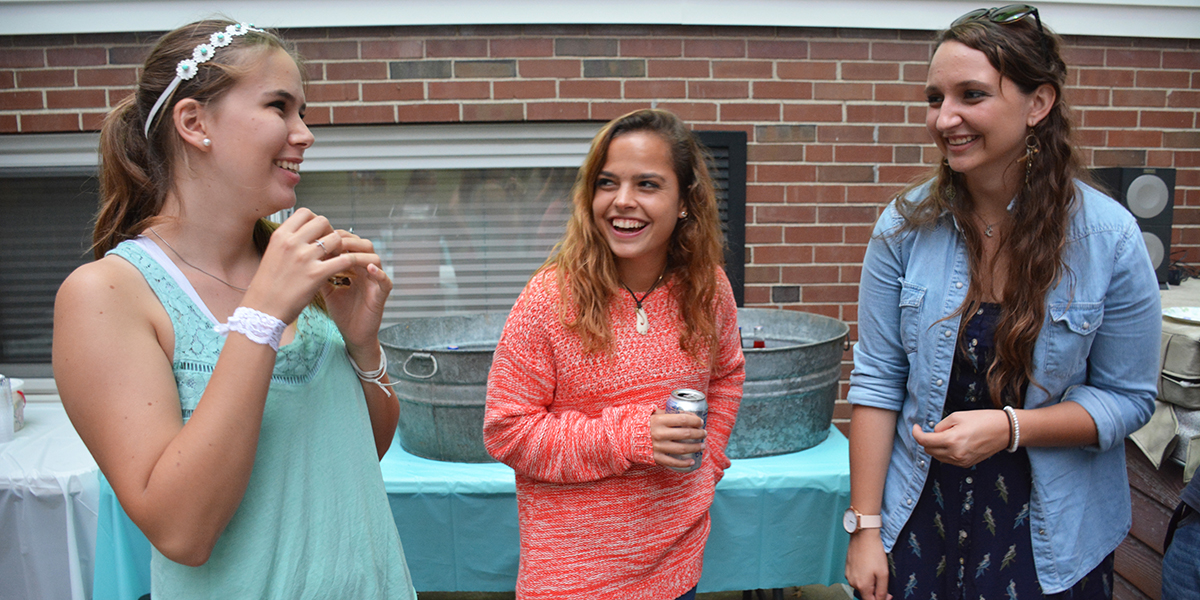 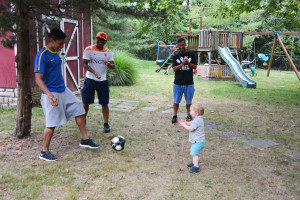 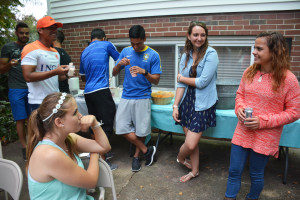 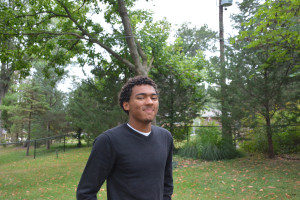 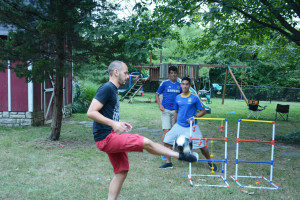 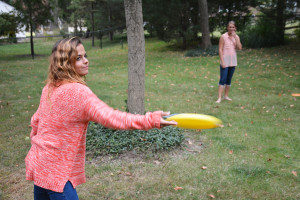 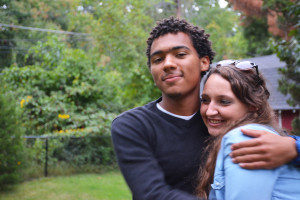 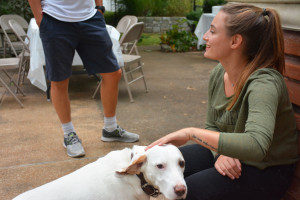 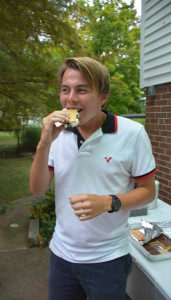 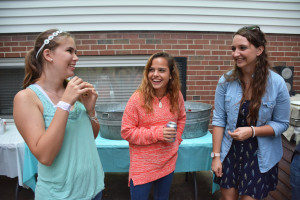 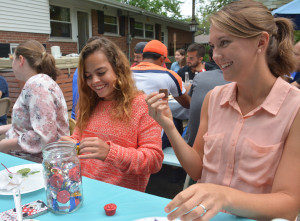 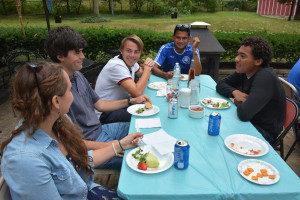 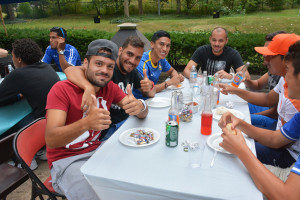 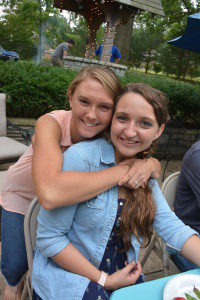 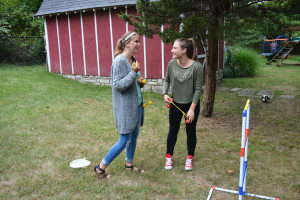 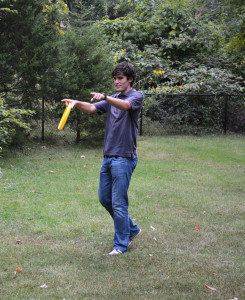