“The Grand Budapest Hotel” is Brilliant

Written by Ryan Arnold on April 27, 2014. Posted in Arts & Entertainment 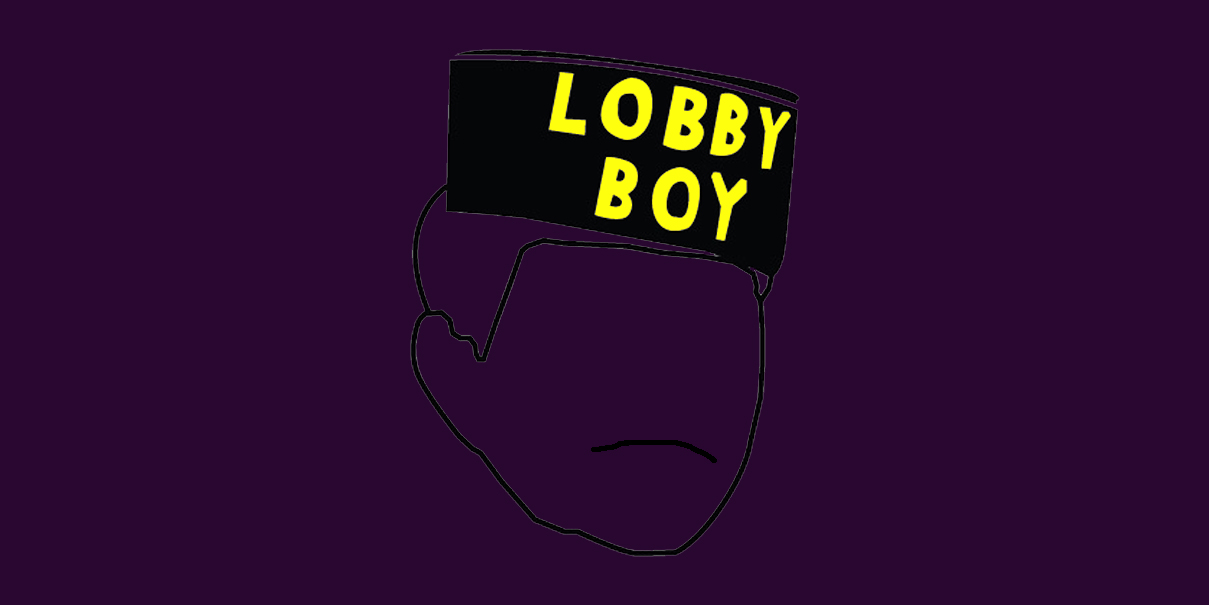