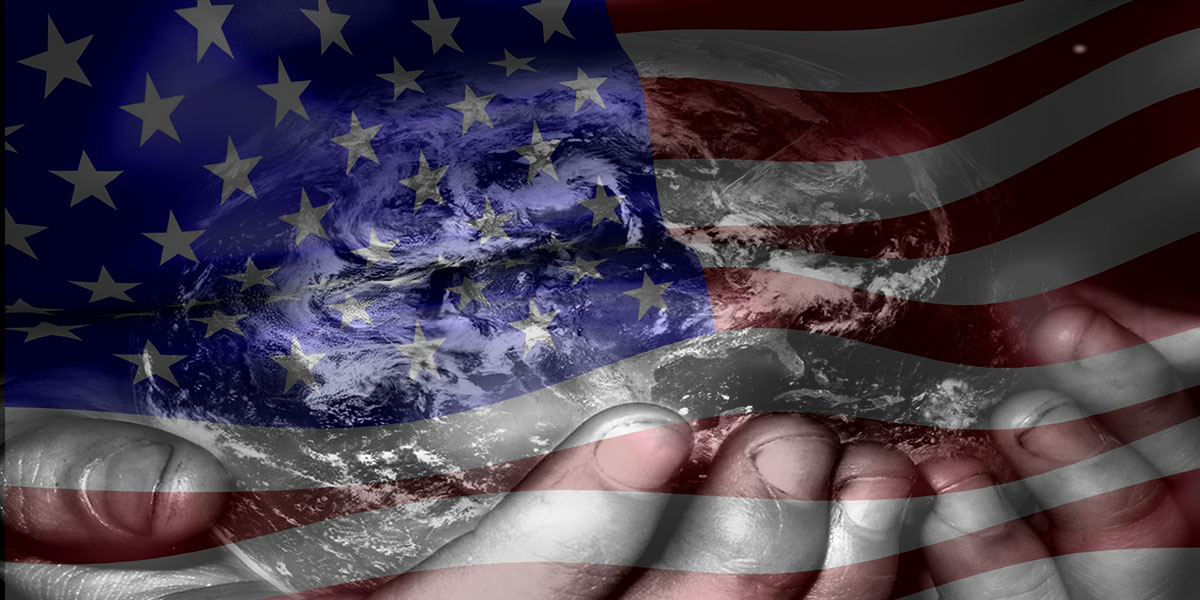 Written by MBU Timeline on October 19, 2016. Posted in Opinion

As both candidates for president face off one final time before the Nov. 8 election, can we expect any civil discourse or discussion of policy? Or just more gutter accusations that will keep fact-checkers busy? Will there be any real value to voters? Our MBU Timeline bloggers write about these “Faulty Arguments” that are too often being sold — or attempted to be sold — as truth to an electorate that needs to be informed like never before.