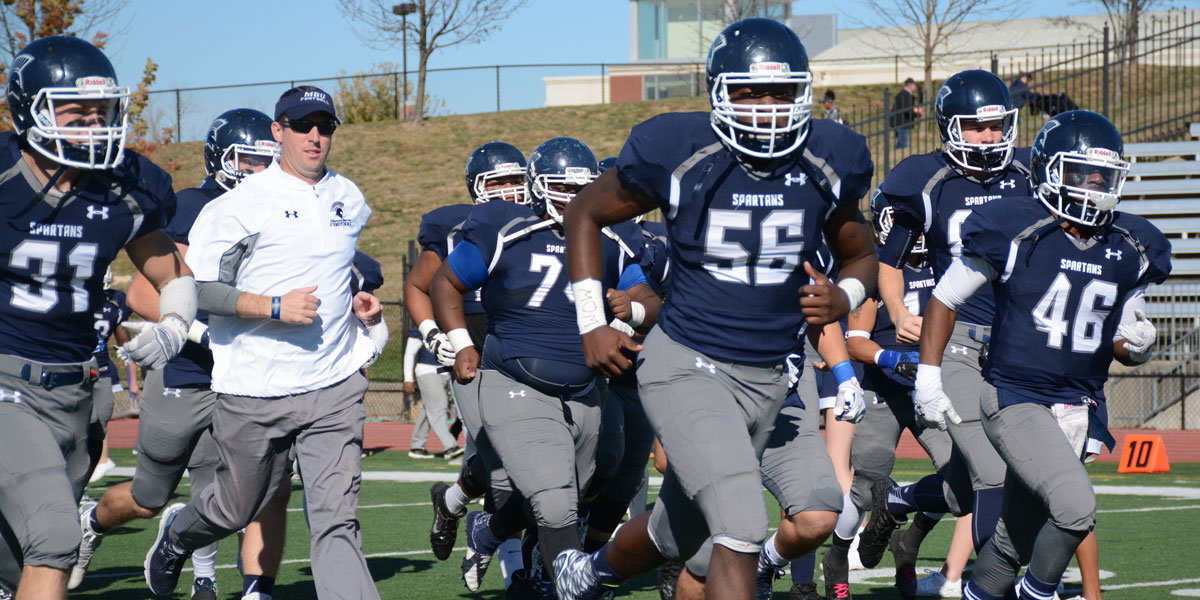 As we head into the weekend it’s the perfect time to recap what got us to this point in the NCAA Tournament. Dave Long and Taylor Schuster recap rounds one and two. Click here for a full schedule.