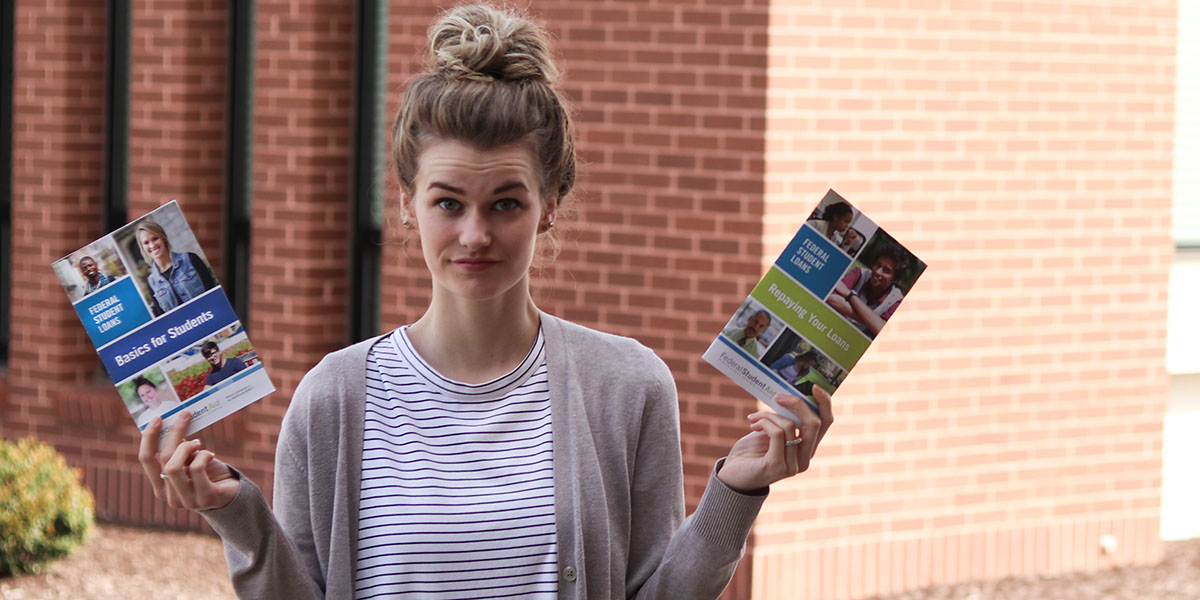 Written by Emily Morton on April 3, 2017. Posted in Opinion

Social media has turned us into a society that looks down. We are captivated by life on a screen and missing out on the life right in front of us. But, is this all-consuming social media causing more damage than simply missing special moments? Is it changing us for the worse? 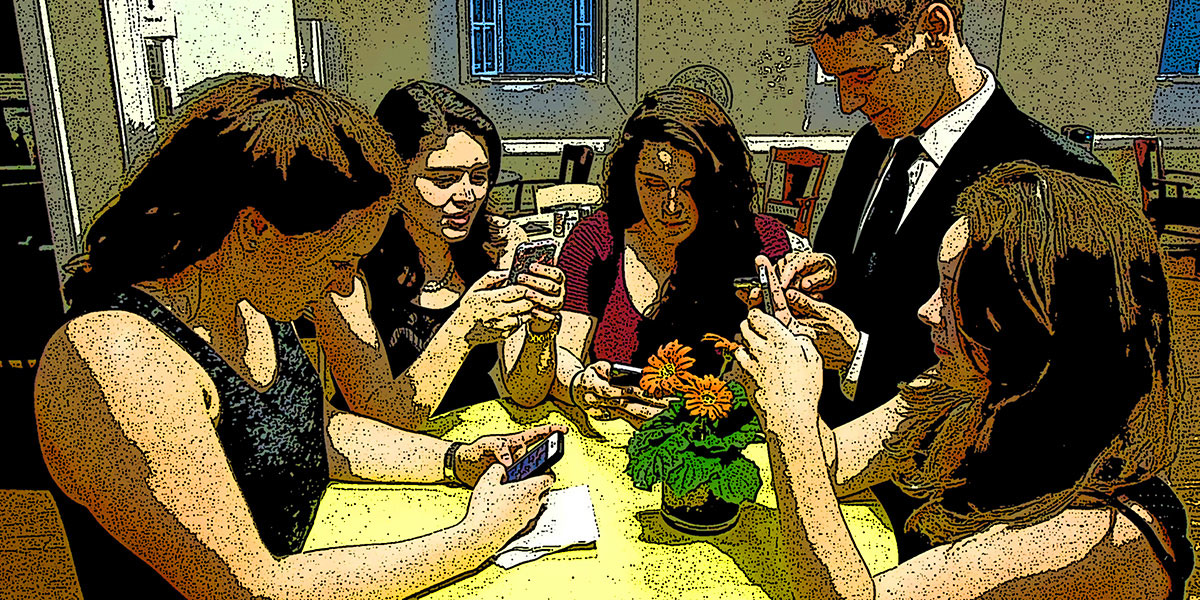 Written by MBU Timeline on September 4, 2016. Posted in Opinion

PART 1 IN A SERIES: While the original ideal of the internet was a space for unregulated democracy-encouraging dialogue, it has devolved to a place where trolls get thrills by abusing people, while hiding behind screen names. When MBU Timeline’s staff writers read the Time magazine article Tyranny of the Mob by Joel Stein, they decided to blog about their thoughts and feelings regarding internet trolls.