Proof of Heaven: A Surgeon’s Journey Into the Afterlife

When 25-year neurosurgeon Dr. Eben Alexander contracted a deadly disease that took him to the brink of death, he emerged from the other side with a life-changing story to tell. His journey is inspiring and reaffirming that Heaven does exist. 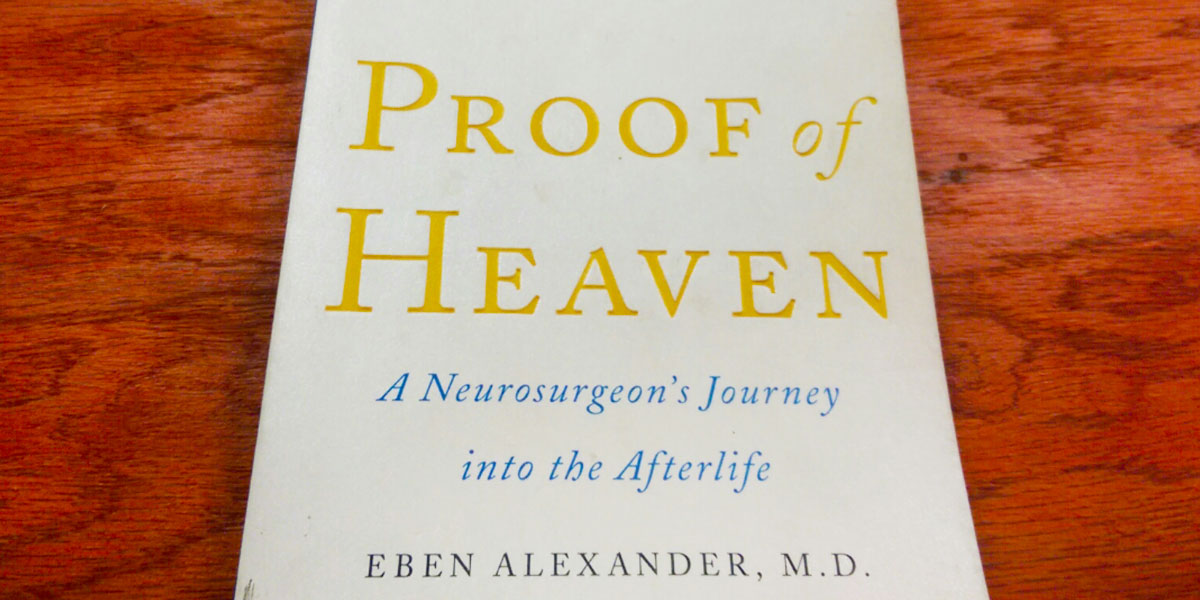 Can You Hear Me Now?

Written by Chelsea Gammon on September 19, 2014. Posted in Opinion

Shakespeare mentions it, world leaders study it and business people master it. One technique enhances all relationships: Listening.