Written by Brittany Gammon on October 15, 2015. Posted in Sports 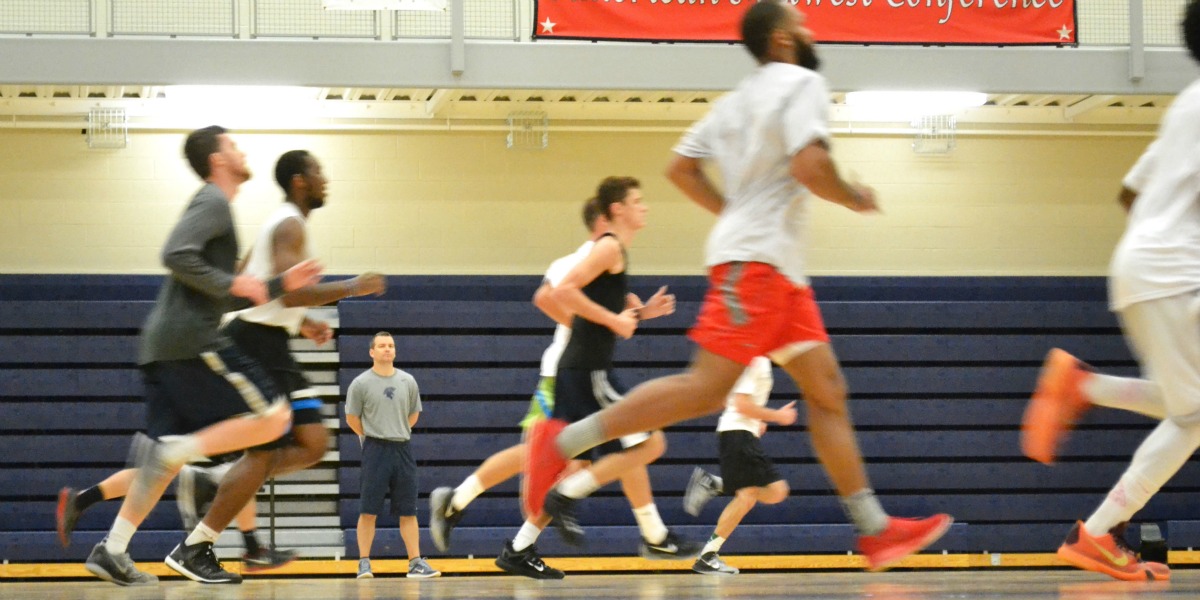 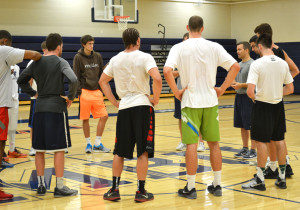 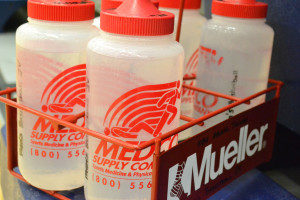 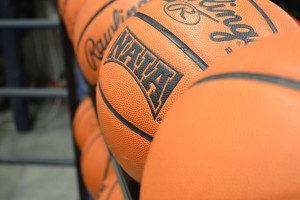 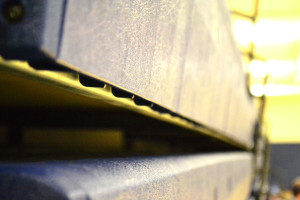 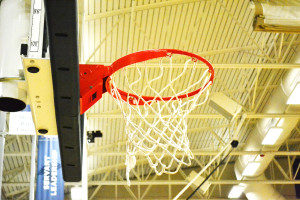 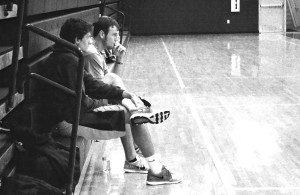 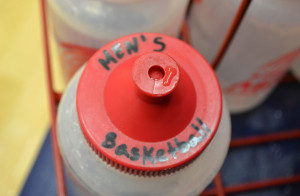 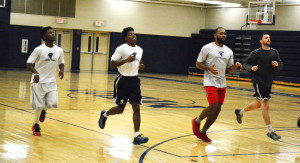 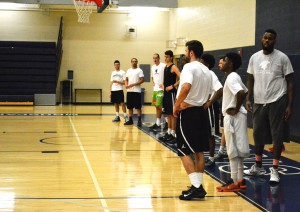 Written by James King on February 25, 2015. Posted in Sports

The MBU men’s basketball team remains hopeful after a first-round loss in the American Midwest Conference Championship Tournament and looks forward to the rest of the tournament.