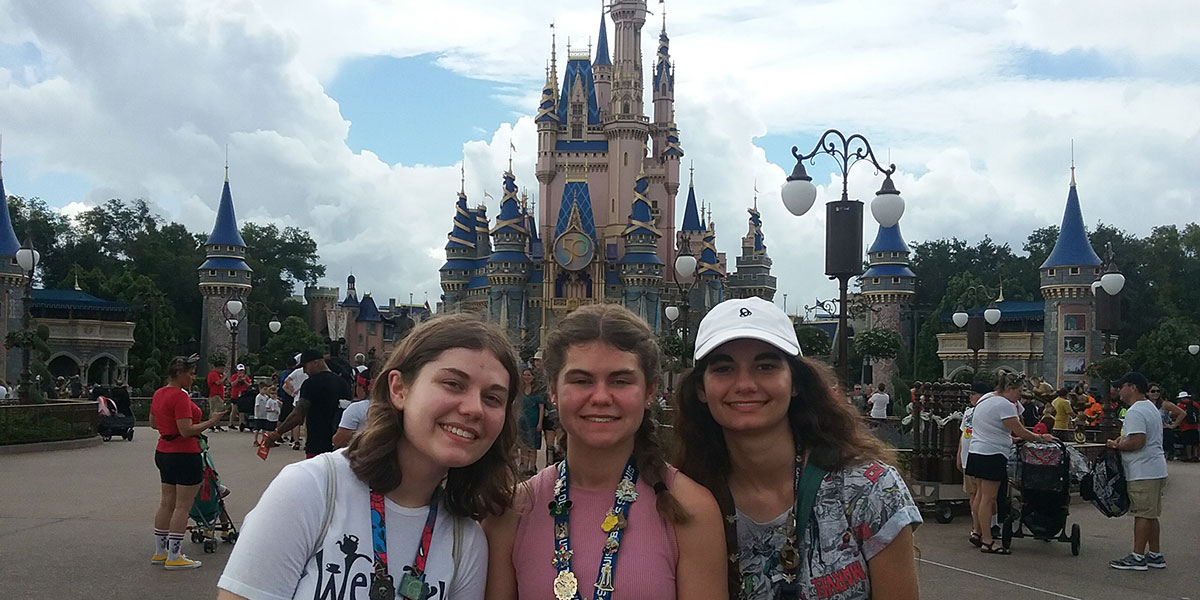 Written by MBU Timeline on March 6, 2015. Posted in Opinion

As we head into Spring Break this week, students are traveling to Florida or back home and making new memories, so we asked some of our writers to reflect on some of their favorite Spring Break memories. 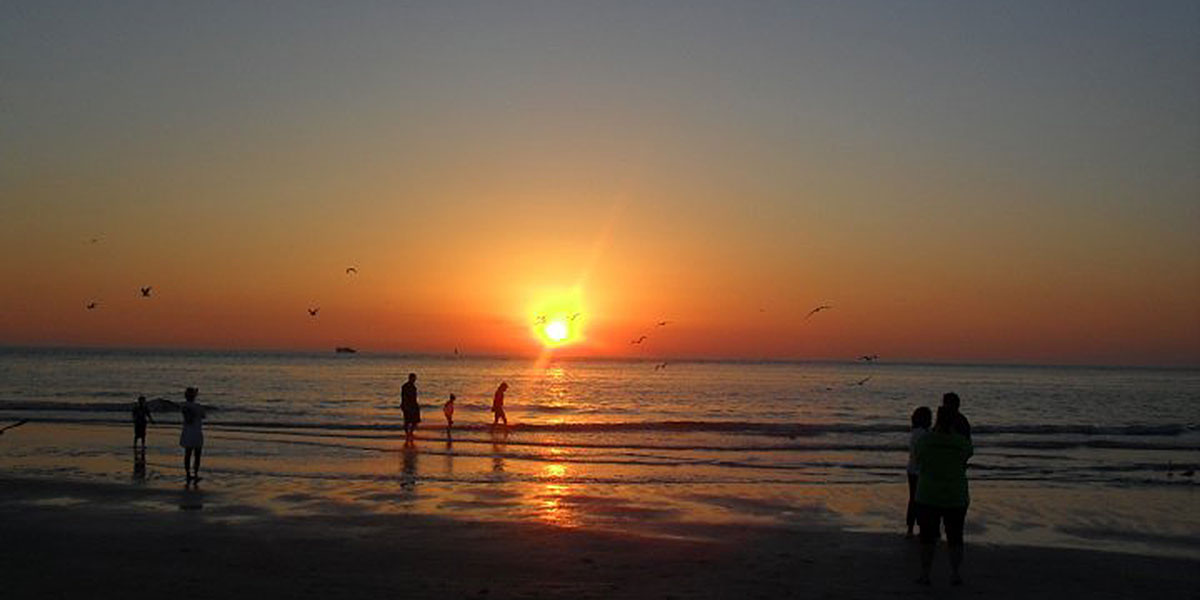