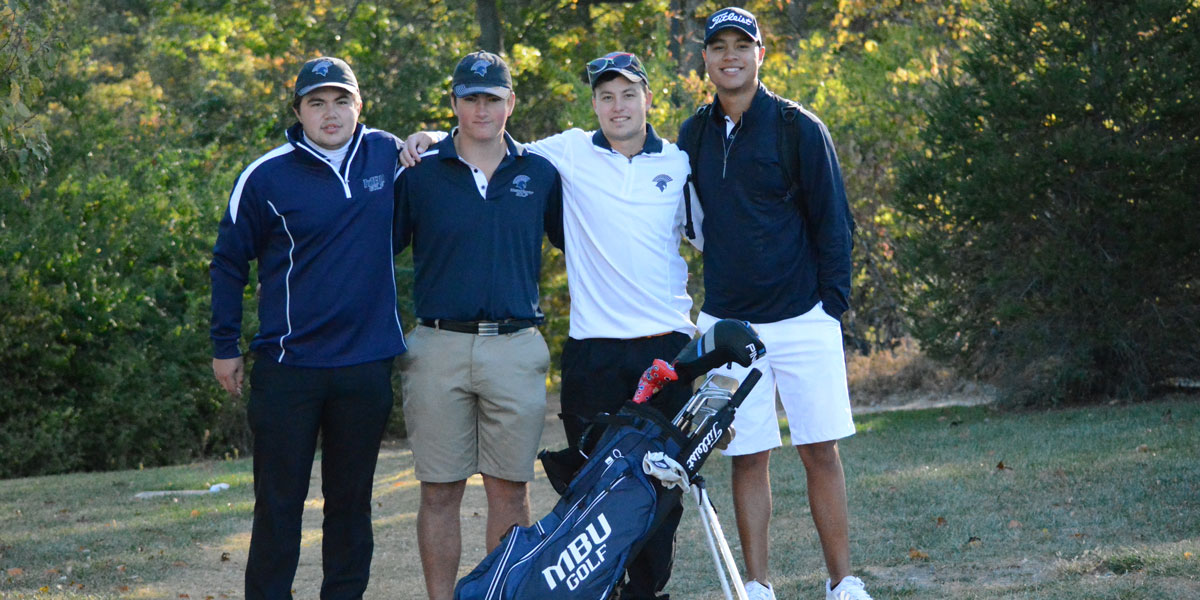 Coming off its best season in school history, the men’s golf team looks to start its spring season at Dalhousie Golf Club in Cape Girardeau, Mo., hoping to take the momentum from last year and launch into another great year.