Posts Tagged ‘How to Train Your Dragon 2’ 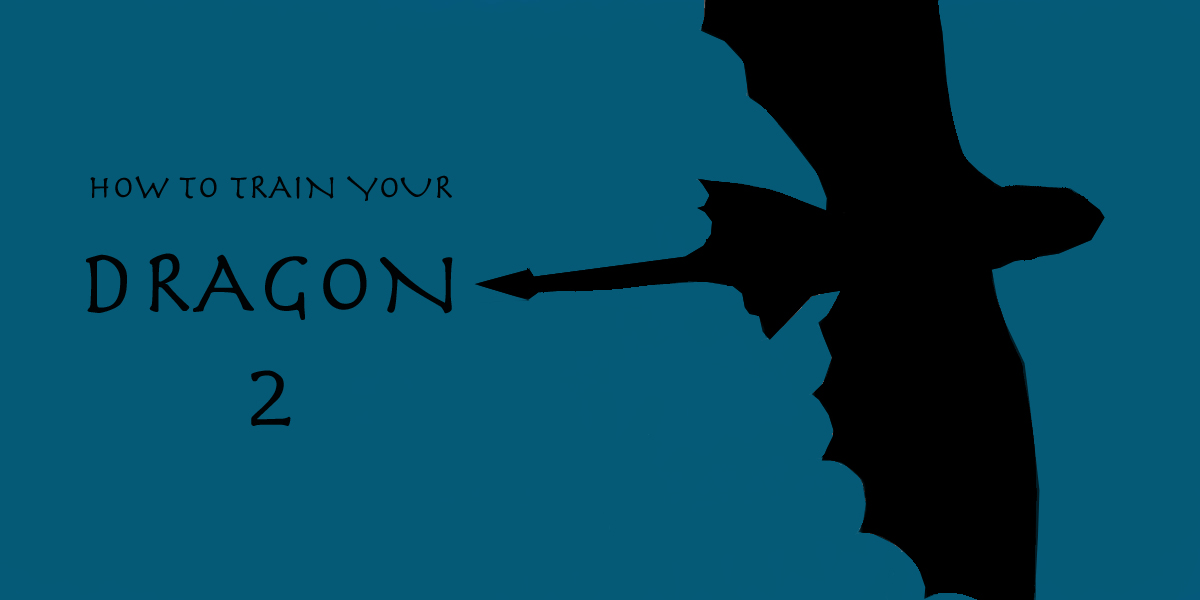