Written by Ryan Arnold on August 27, 2014. Posted in Arts & Entertainment

With director Brett Ratner behind the camera and Dwayne Johnson rocking the loincloth, “Hercules” delivers exactly as described. 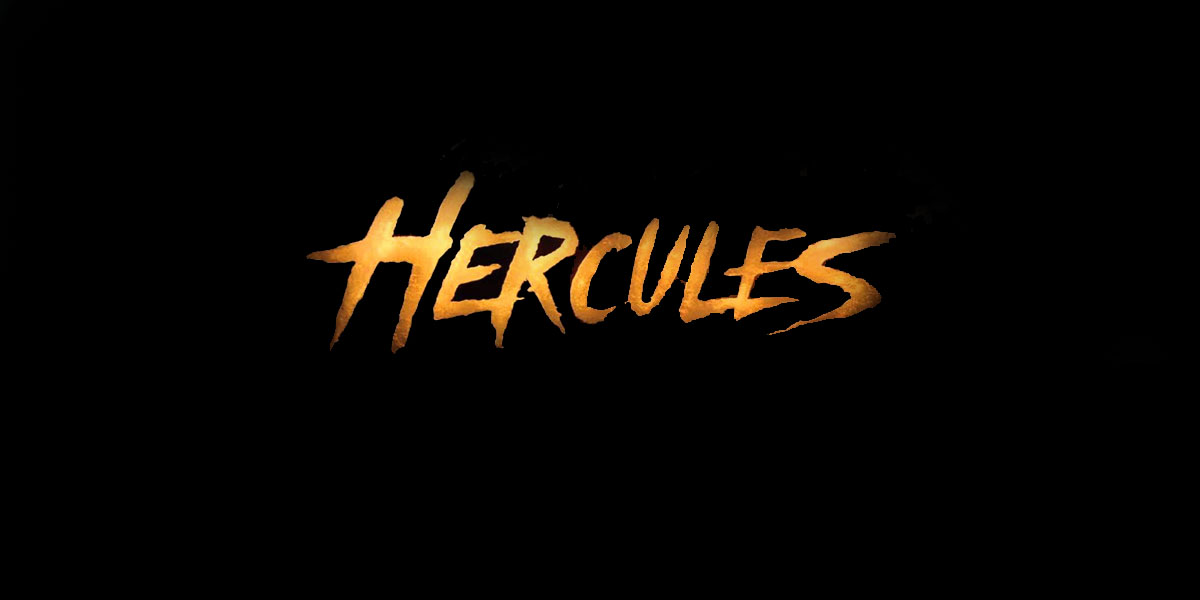 This “Hercules” is all Brawn but no Brain

Written by Ryan Arnold on February 11, 2014. Posted in Arts & Entertainment

Have you ever gone to the theater to watch a film and thought to yourself, “Why was this film ever made?” 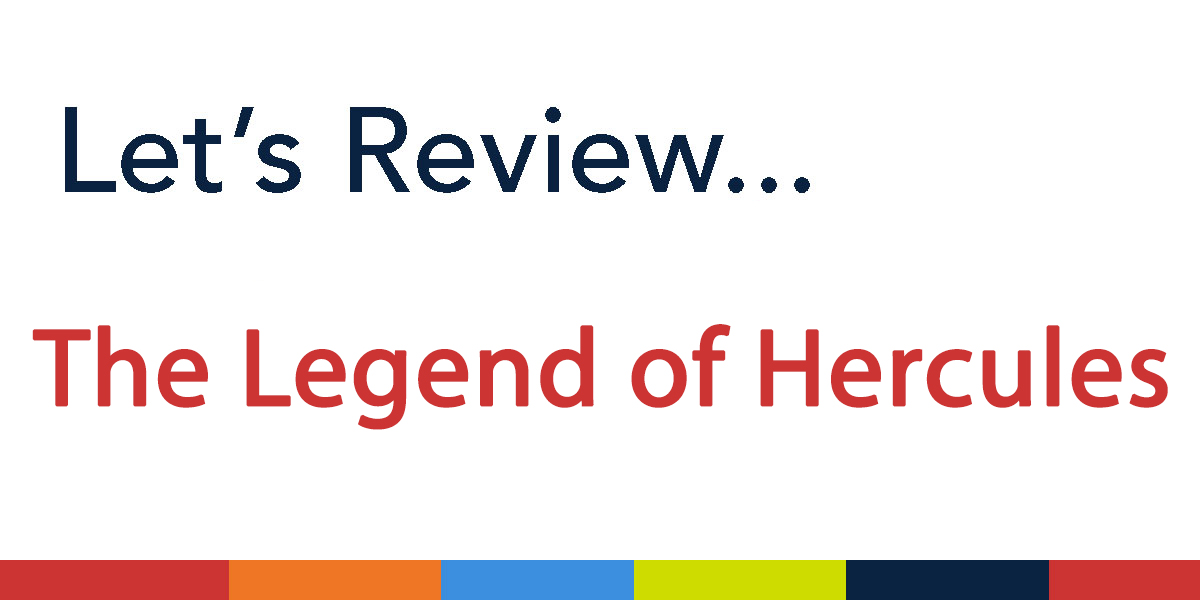