Posts Tagged ‘Hanging of the Green’

Written by MBU Timeline on December 7, 2018. Posted in Broadcast

Written by MBU Timeline on November 16, 2018. Posted in Broadcast 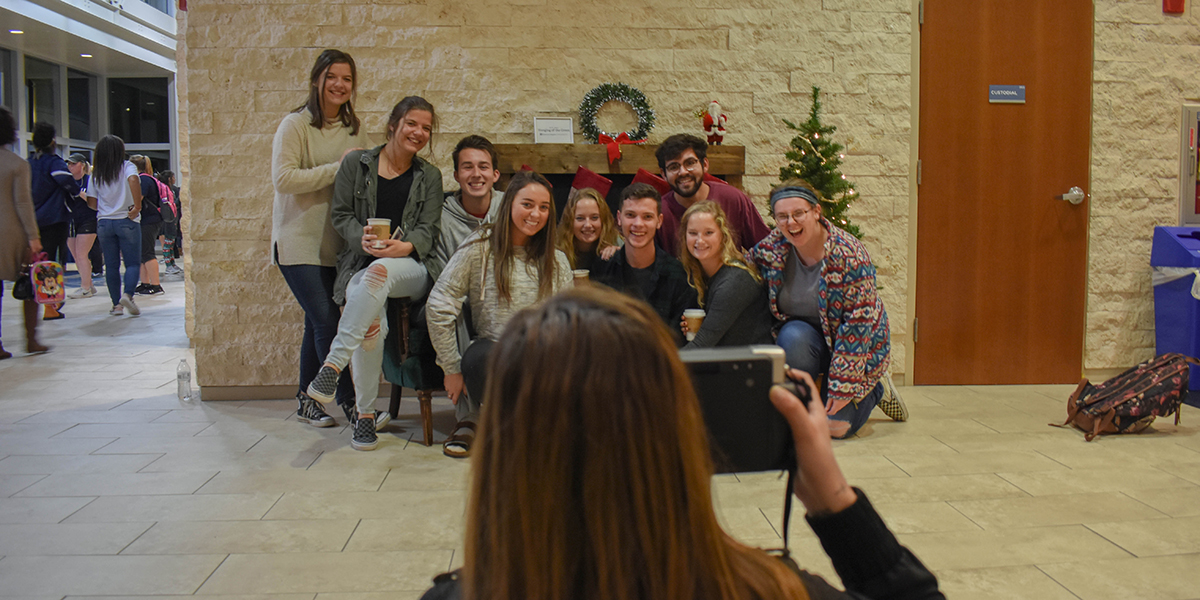 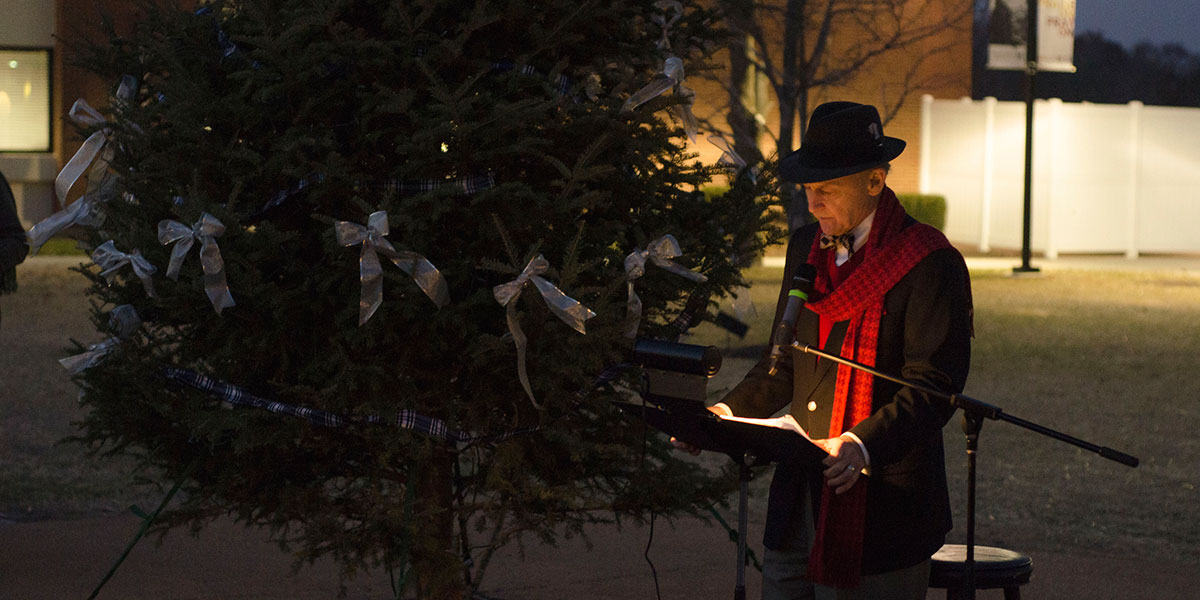