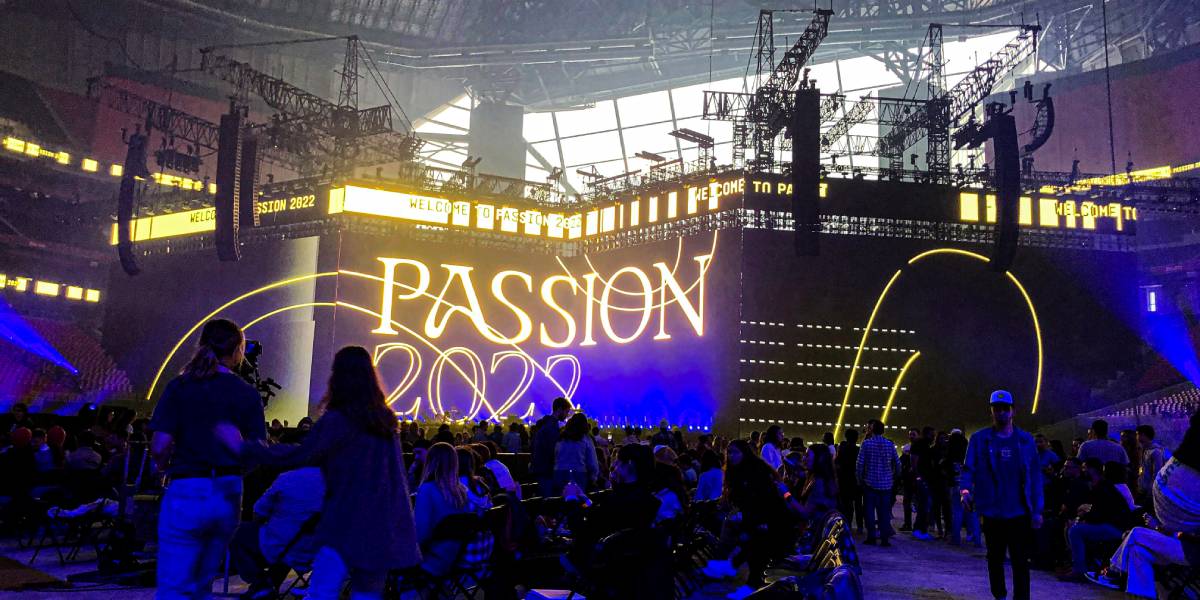 A Crossing in My Life

Written by Esther Wysong on June 26, 2018. Posted in Opinion

Esther Wysong, a recent graduate of Missouri Baptist University, shares about an event in her past which drastically changed her life. “It caused me to cling to my faith in God and learn to trust Him with my future, no matter what it might hold, as He changed my story from one of hurt, pain and brokenness to one of hope, forgiveness and joyfulness.” 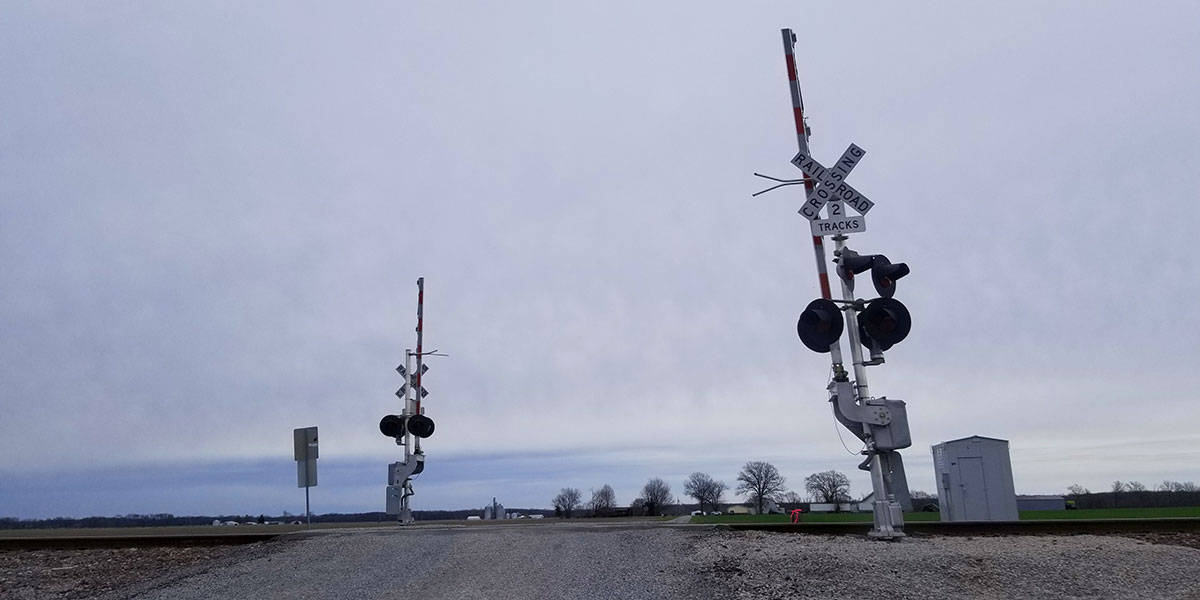 All photos courtesy of Esther Wysong

A railroad track crossing along State Route 37 in rural Southern Illinois, where you never know how smooth or bumpy the crossings will be if you’ve never gone over them before. 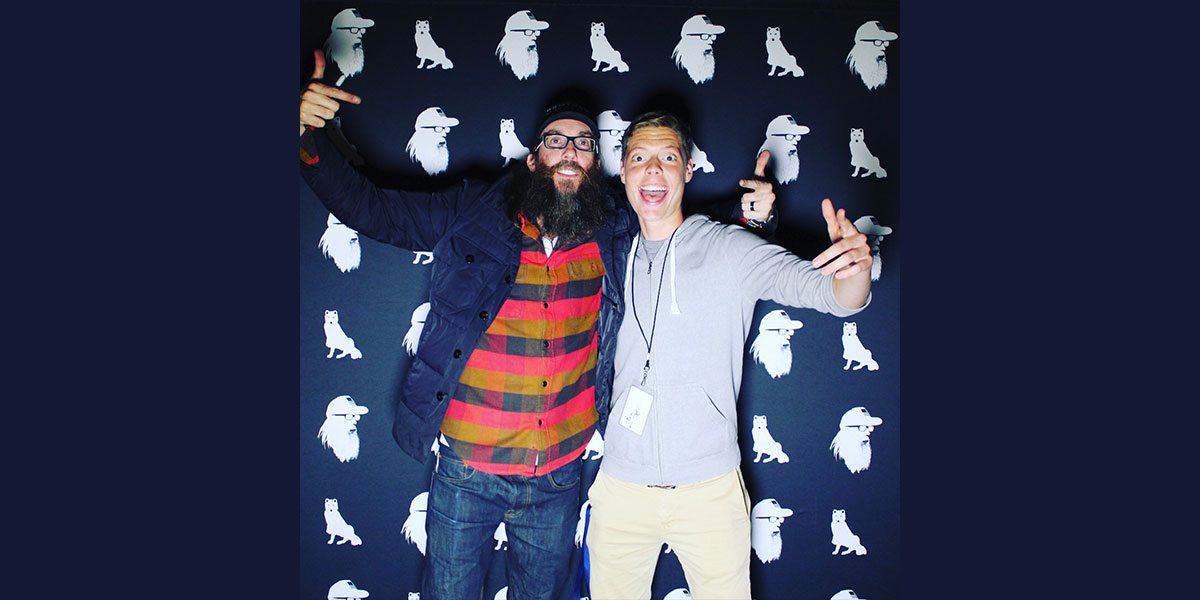